10 Attributes Of A Good Team Captain 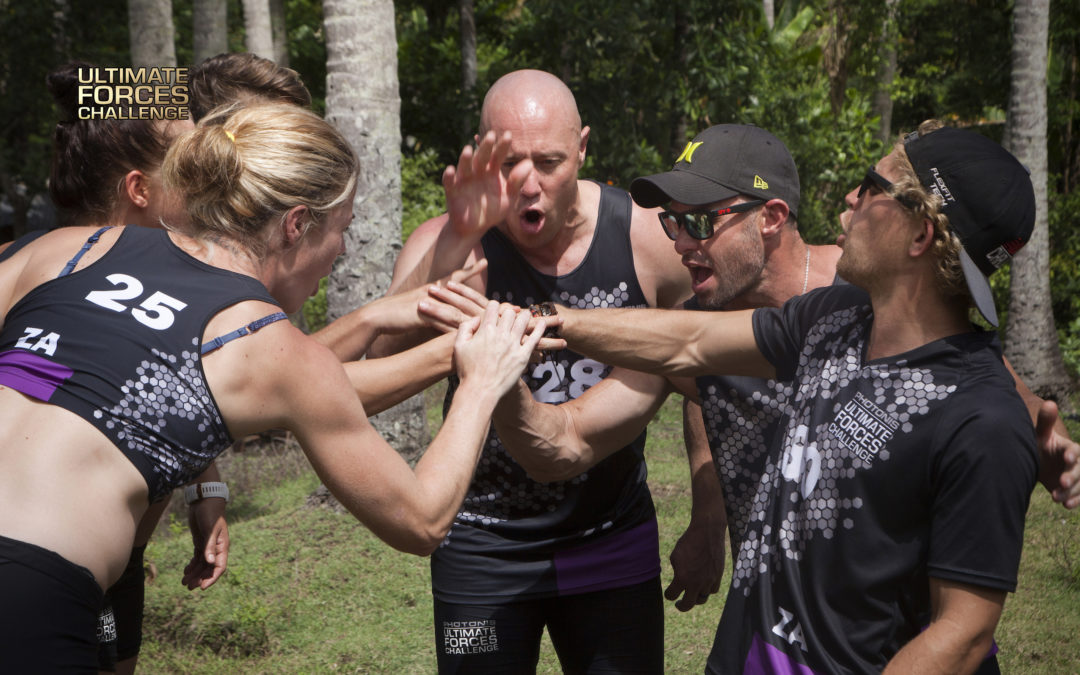 Most sports, like outdoor, involve more than a single player. Several players combined to form a single group are considered a team. When you hear the word team, there has to be someone who will lead them. I am, definitely, not referring to the coach of the team. What I mean is a leader among the players. The player who steps up and demonstrates leadership skills, both on the court and off the court, is widely considered to be the team captain.

Simple Recall
To better understand this topic, let us try to analyze how UFC described the following terms:

Just by the definitions alone, one can perceive what it means, and how hard it is, to be the team captain. Now, we are ready to look at the different responsibilities of a team captain. 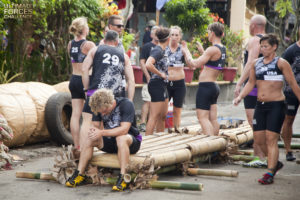 Here the 10 attributes of a good Team Captain:

1. He’s / She’s a Team Leader
Once the referees blow their whistle, get on the court. This is the time where the team captain steps up to be the leader of the team. He will try to reinforce the plays that their coach had taught them. One can notice that, in ball games, the team captain often talks to his teammates and directs them what to do. He resembles to be the coach among his teammates. And also, he will be the one leading his teammates on outdoor practices. He listens to what his teammates have to say, compliments, and respects them.

2. He / She is an Organizer
A team executes plays as a unit. It means that they should function as one. The team captain usually exerts the effort to organize his troop. To organize means reminding his teammates their respective roles in the team. Members should bear in mind what their functions are. This will allow a spontaneous and harmonious movements, or rotation of players, in the field.

3. He / She enforces positive thinking
Being optimistic means being hopeful of something positive to happen. The team captain loves to motivate his teammates. He gives them hope to go on playing their game no matter what happens. We often hear him say, “We can do this”, or, “this is our game.” He never fails to give a positive outlook among his teammates. Positive thinking enables a player to perform a certain level of functioning he never thought possible to happen. 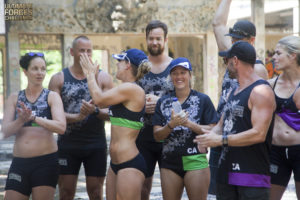 6. He / She ensures unselfish handling
The team captain understands that the game is not about him. It is all about the entire team effort. He will make sure that the challenge will not stick to a single player alone. It must be, intelligently, passed around to a player who is in a better position to handle the challenge. A team should value each member’s capabilities.

7. He / She steps up when needed
There can be a time when your team cannot be able to sustain handeling their challenge well. At these instances, it is the team captain who steps up. He puts the responsibility of scoring in ranking over himself. He is, usually, the most talented player in the team. Aside from offense, he will try to demonstrate impeccable defense to stop the opponents. He serves as a model to his teammates, inspiring them to do what he does.

9. He / She takes time to know his teammates personally
The team captain takes the time to know his teammates, individually, in a personal level. This is a way for him, and his teammates, to establish rapport among them. It is undeniably pleasurable and easy to play with someone you know and trust. Trust is a very important tool to establish in a UFC team. A player can let go of that challenge and pass it around if he does not trust his teammate. The team leader can organize outdoor social outings for the team. This is a great way to start socialization among the team.

10. He / She mentors his teammates
As what I have pointed out, the team captain resembles the team coach. He gives pieces of advice, tips, and instructions on how to execute challenge skills appropriately. Aside from being a very talented player, the team captain is also the person who is very much familiarized with the sport.

The team captain takes the responsibility to lead his teammates. He acts as the head of the team in the field. He thinks and acts for the betterment of the whole team, and not for his benefit alone.