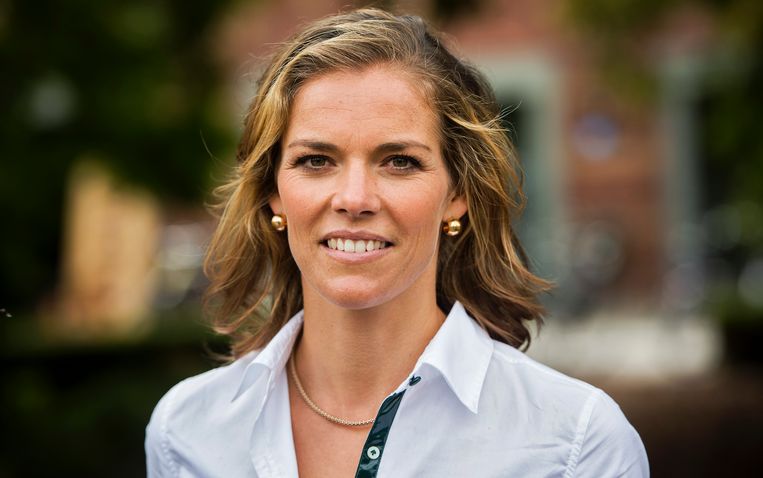 Lobke joined UFC together with her friend Marcelien de Koning in 2005 as potential contestants being very experienced top athletes in Sailing. Because of qualifying for the World Championships in 2005 Lobke had to end her UFC competition and soon after she became world champion in her class together with Marcelien de Koning. Wise decision to end their UFC adventure we think being such a potential sports woman. In 2008 they won the silver medal in the Olympic games in Peking. 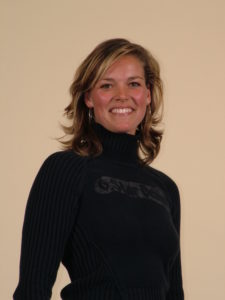 Now Lobke qualifies again for the Olympic Games In 2020 Tokio by winning the European Championships in San Remo. UFC wishes Lobke and her team mate all the best for the next and final qualification.