PHOTONIS is a leading multinational high-technology group, with experience in manufacture, sales and innovation specializing in photo sensor imaging technologies since 1937.  PHOTONIS is a global manufacturer of electro-optic components used in the detection of ions, electrons and photons.
Watch Photonis promo
Visit Photonis.com
"

We proudly present you our partners.

The Ultimate Forces Challenge is an ultimate competition in search of the most complete team regarding physical condition and mental endurance. In the TV program broadcasted Online worldwide, we follow the contestants of this annual event. The event and therefore also the TV series exists of a natural mix of extreme sports on a military level. Country Teams will have to compete against themselves and the other teams, while dealing with the imposing elements of nature, resulting in a fortnight of extreme sports in a breath-taking environment.

During the ten days of competition a wide range of undisclosed assignments have to be accomplished. The tension between the prestige of high-level sport performances and the fear of being eliminated from the competition will ensure an exciting structure and ultimately a very thrilling program.

So make way for advertising in various ways. Or choose to fully associate the name of your company or organization with the event, as our proud partners Photonis, Trefecta and the the Republic of Indonesia are doing.

PHOTONIS is a leading multinational high-technology group, with experience in manufacture, sales and innovation specializing in photo sensor imaging technologies since 1937.  PHOTONIS is a global manufacturer of electro-optic components used in the detection of ions, electrons and photons.

We innovate and engineer quality components for integration into a variety of applications such as night vision optics, digital cameras, mass spectrometry, physics research, space exploration and many others.

Our commitment extends globally to our staff and our customers. Working in over 50 countries, we can proudly say that we bridge both economic and cultural challenges in all corners of the world. We support a diverse workforce that combines to bring a variety of ideas and innovations to PHOTONIS, and we actively work to support development of people and ideas to benefit our customers.

For Photonis, the UFC is a unique channel to create high brand awareness among a much larger target group than we normally focus on. Not only active military personnel, but also influencial reserves and ex-military are considered an important target group to Photonis. The complete concept of the UFC is strongly in line with our corporate values and lies in the field of interest of our night vision target groups. It is a unique way to approach our markets and shows the Photonis; ability  to think outside existing boundaries to market our products.
Martin Snijders Marketing Communication Manager Photonis

Trefecta’s aim is to create the game, instead of changing it. By focusing on true innovation we create the norm and set the standard for the products of tomorrow. In our opinion the only way to truly differentiate is to start with a clean sheet. This way we stand out from the crowd and make the impact we envisioned from the start. This vision translates itself in both our product as well as our business model.

The Trefecta claims a new category of vehicles. Through advanced engineering and intelligent design we aim to develop unsurpassed excellence. The unique interaction between design, power and function results in a multi-purposed vehicle. Ultimately, providing a riding experience, freedom of any constraints and customized to every need.

This drive for innovation is also shown in Trefecta’s business model. A unique product needs a unique strategy. It starts with the aim of representing the ultimate value proposition in premium eMobility solutions. This is to be achieved in a multi-channel clicks and bricks strategy where a mix of in- and outsourced resources gives widespread technology and know-how. This allows a highly efficient development process in time and cost, and lets class and quality precede volume.

To learn more about our vision, make sure to also view below the testimonial videos of the founder of Trefecta, Haiko Visser. 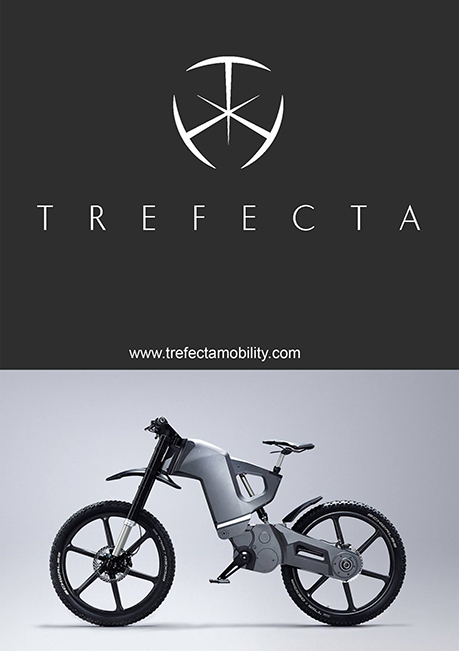 Bali is an island and province of Indonesia. The province includes the island of Bali and a few smaller neighbouring islands, notably Nusa Penida, Nusa Lembongan, and Nusa Ceningan. It is located at the westernmost end of the Lesser Sunda Islands, between Java to the west and Lombok to the east. Its capital, Denpasar, is located in the southern part of the island.

Bali is a popular tourist destination, which has seen a significant rise in tourists since the 1980s. It is renowned for its highly developed arts, including traditional and modern dance, sculpture, painting, leather, metalworking, and music. The Indonesian International Film Festival is held every year in Bali.

Bali is part of the Coral Triangle, the area with the highest biodiversity of marine species. In this area alone over 500 reef building coral species can be found. For comparison, this is about 7 times as many as in the entire Caribbean. Most recently, Bali was the host of the 2011 ASEAN Summit, 2013 APEC and Miss World 2013. Bali is the home of the Subak Irrigation System, a UNESCO World Heritage Site. 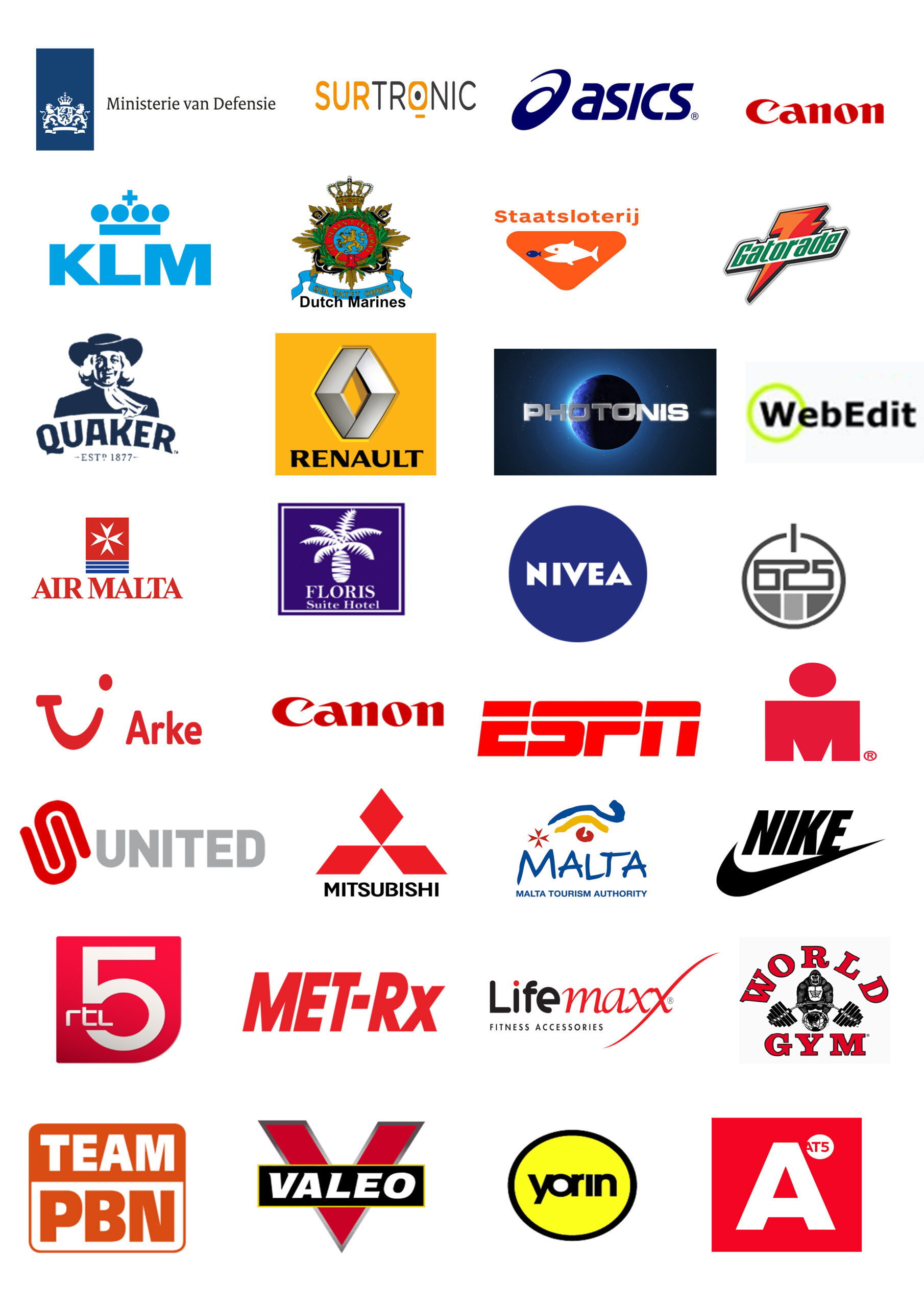 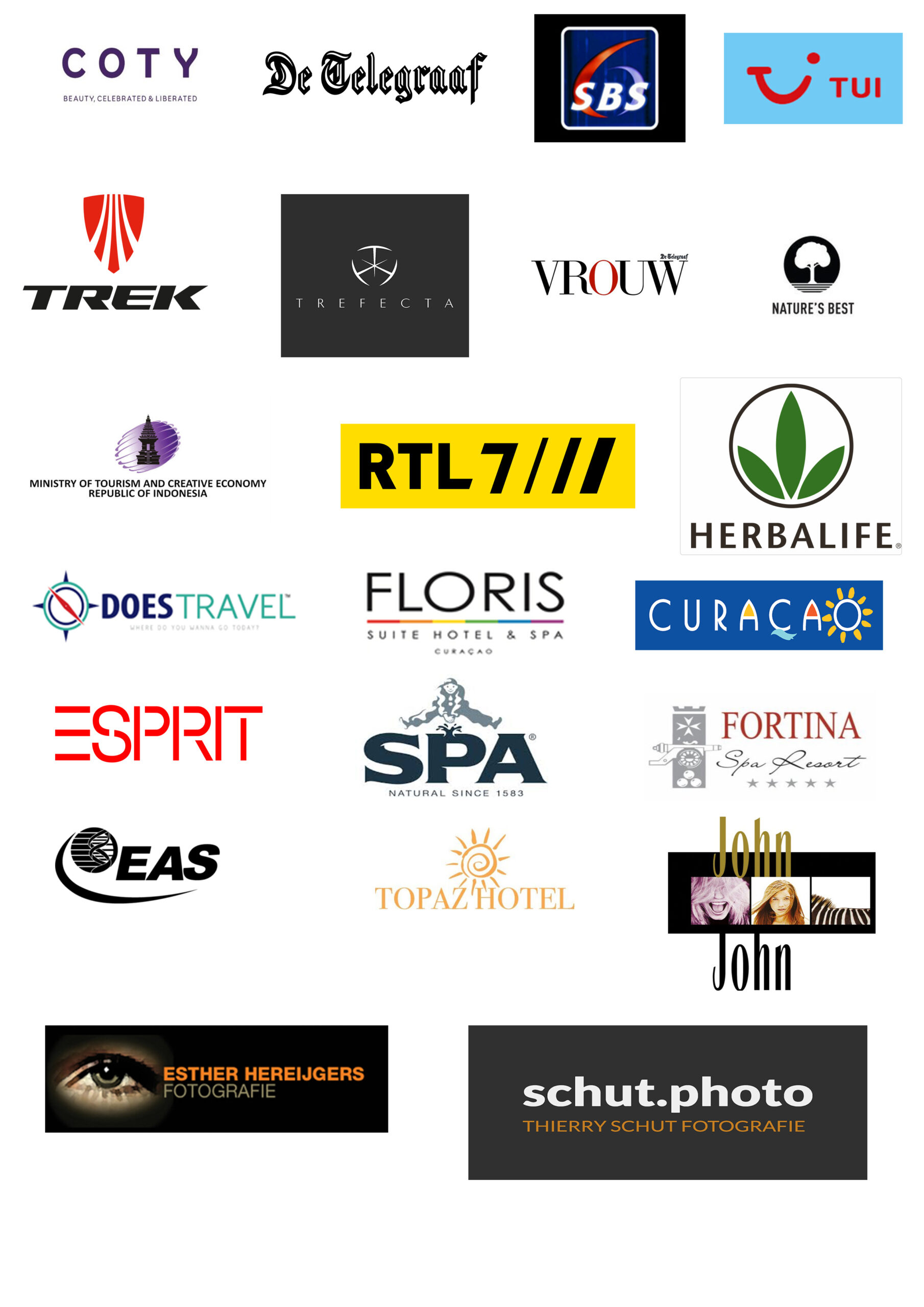 Our next partner: You?

A global audience. Unique chances. Please contact us if you want to partner with Ultimate Forces Challenge.