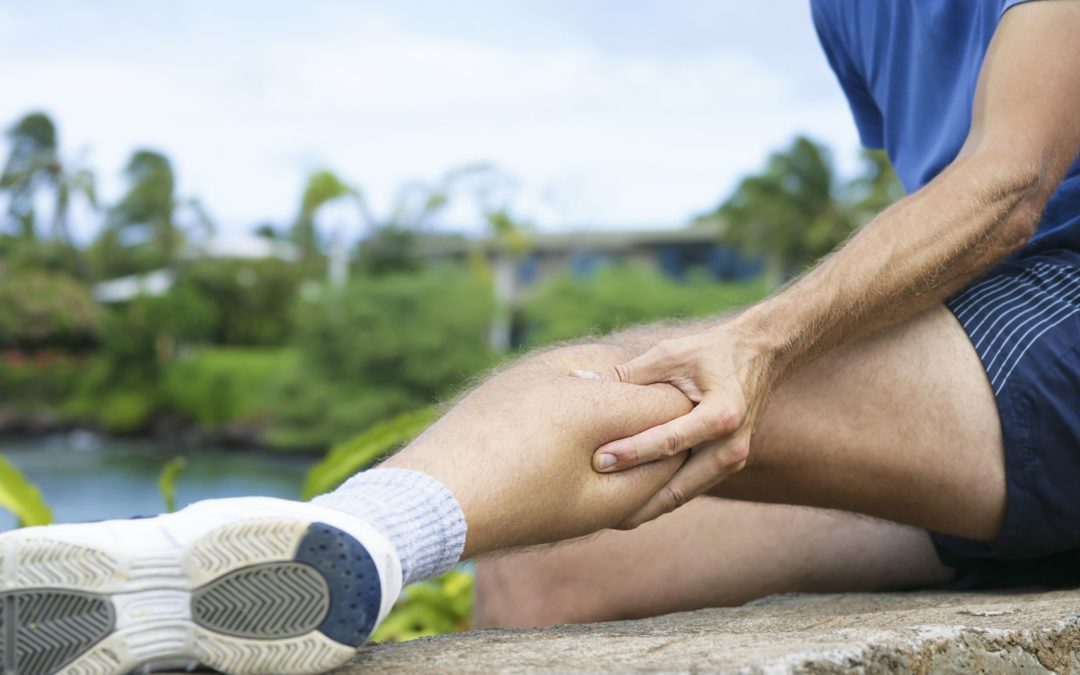 Calf strain is a common complaint for outdoor athletes, but it doesn’t have to be.

Like any workplace, at Runner’s World, ailments tend to be contagious. But ours go beyond routine epidemics of coughs and colds in flu season: here, overuse injuries—irritated IT bands, tweaked hamstrings, and grouchy glutes—tend to run rampant. 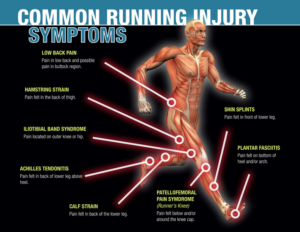 At any given meeting, it’s common to see at least one staffer sitting awkwardly on a tennis ball to attempt some do-it-yourself physical therapy on a strained running muscle, while trying to participate in the discussion.

About five years ago, an apparent rash of strained calves spread like wildfire among my male co-workers. The cause of the strains—which they had dubbed “old man’s calf disease”—was no mystery. They had all logged a string of intense workouts, while letting their stretching slide.

Around that time I also struggled with a cranky calf and feared the epidemic was spreading. But I hadn’t been training hard. In fact, I had been taking precautions to avoid injury. Concerned about falling on black ice in the winter, I’d decided on what I thought was the safe route: sticking to the treadmill, and pounding out miles in the warmth of my basement. I  stretched, hydrated, and recycled my worn-out running shoes.

But one day, out of the blue, my right calf muscle seized up midway through a treadmill run, bringing my workout to an excruciating halt. I was left hobbling around like a pirate, sidelined from running for three weeks.

Although I had tried to be conscientious about injury prevention, in hindsight I see how it happened. I was tired when I started the run and likely let myformget sloppy. It had taken longer than normal for my tight hamstrings to loosen up, which probably had some impact on the calf.

To keep my fitness level up while I let myself heal, I cross-trained with pool running, lap swimming, and strength training. And with the help of some massage and stretching, I was able to unknot my cranky calf, and hit the road feeling healthy again.

I now follow this basic, yet essential, regime that helped me cope with old woman’s calf disease.

Core Strength: Loathe as we runners are to confine ourselves indoors to hit the gym, the time I spent working on core strength went a long way to helping me recover. Two to three times a week, I made sure to do planks and dead lifts. Planks are deceptively difficult. I like ValSlide—discs that you can use to work the abs, back, hips, and upper body. In a plank position and my feet on the discs, I slide my legs straight up to my chest, then extend them back again—as if in a lunge. For deadlifts I use a 44-pound kettlebell, moving slowly and being extra careful to use proper form. Typically I’ll aim for three sets of 12 repetitions.

Foam Roll: Foam rolling can ease tension and reduce fatigue and muscle spasms. After a workout, I roll out my calf until I hit any sore spots and then hold that position for 20 seconds or until I feel some relief.

Calf Stretches: At the gym, I use a foot rocker, which provides a terrific deep stretch in the calf, and increases range of motion. On a stair, I do calf raises, which strengthen the tendons in the heels and the calf muscles. In addition, I do heel drops (also called the step stretch), which improve flexibility in the calf. 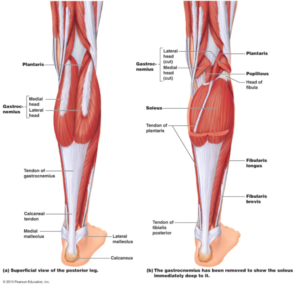 Deep Tissue Massage: Neuromuscular massage therapy can release spasms and trigger points that cause referred pain, which helps to speed up recovery. I go for a 30-minute session weekly when injured.

Nothing creates a better set of calves than racking up road mileage. Strong calf muscles contribute to balance and function in running. Take care of yours to run longer with fewer injuries.