Can Sexual Frustration Lead to Depression? 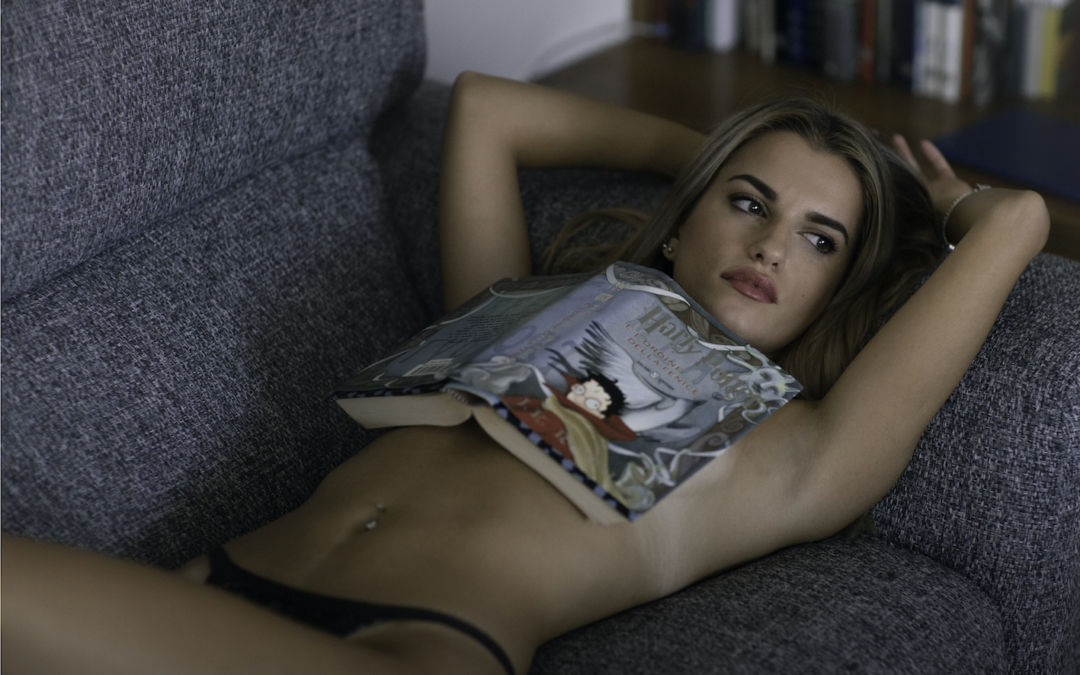 Whether you’re single, in a relationship, married, divorced, or widowed, sex is a vital aspect of life. Any dysfunction that occurs in this area is bound to cause disappointment and frustration. Although the frustration that results from a lack of sexual activity can lead to depression-like symptoms, the link between sexual frustration and depression is a bit more complicated than that. Sometimes, it is the depression that causes sexual dysfunction.

In short, it works both ways.

What Is Sexual Frustration?

In essence, frustration is an emotional state that you experience when a particular need is not met. Regardless of the nature of your frustration, the effects are relatively the same. At first, you get cranky, moody, and irritable; you lose your focus quickly; you don’t sleep well. If you’re deprived for an extended period, you begin to feel disappointed and eventually stop trying.

Sexual frustration begins with dissatisfaction related to your intimate life. Whether it’s because your sexual interactions consist of one disappointing attempt after another, or you’re missing physical intimacy altogether, prolonged sexual dissatisfaction will result in frustration.

Some examples are: when you’re “in the mood” and your partner does not want to have sex; when you’re having sex and one of you isn’t satisfied or doesn’t achieve orgasm; when one of you finishes too fast; or when your partner isn’t open to experience fantasies that would lead you to sexual fulfillment.

If left unaddressed, these situations can exacerbate your sexual problems, leading to frustration, disappointment, and eventually depression.

One of the most common misconceptions about this topic is that sexual frustration occurs mainly among single individuals. In theory, people in relationships shouldn’t lack intimacy and physical contact. However, in reality, couples can struggle with sexual frustration just as much and as often as single people.

There are times when one partner might be struggling with decreased libido (due to various physical and psychological factors), giving rise to disappointment by their partner about their sex life. Or maybe one partner has a higher sex drive than the other.

The point is, if the couple fails to communicate properly and work through these issues, their sex life will gradually deteriorate, leading to frustration. We all know the myth that men think about (and desire) sex more than women. But the truth is, some men are not that interested in sex, while some women have a very high libido.

Long story short, a mismatch between partners’ libido or sexual preferences can eventually result in sexual frustration, which can generate shame, guilt, criticism, and depression if left unaddressed.

Why Do Feel Sexually Frustrated?

The simplest answer would be that we don’t have sex or because the sexual encounters we have are mostly dull and unsatisfying. But if we look beyond the obvious, there are more complex factors at play.

Current evidence suggests that sexual satisfaction and sexual health have a significant impact on the quality of our life. Moreover, individuals with poor health (due to various medical conditions) report lower sexual satisfaction.[1]

Dealing with a medical condition is already a stress factor. With the added frustration caused by sexual problems, it’s no wonder people in this situation might feel depressed. Some of the most common medical conditions that can cause sexual problems (and consequently sexual frustration) are diabetes, obesity, heart disease, high cholesterol, atherosclerosis, and high blood pressure.

In general, our sexual experiences rarely unfold precisely the way we imagine. Sex can be tricky sometimes, so it’s relatively normal for people to encounter all sorts of difficulties or “hiccups.” Sometimes, the origin of your sexual frustration may reside in your partner’s rigid or “impossible” standards and lack of understanding.

But whether these difficulties generate sexual frustration or not depends greatly on how we interpret them and how the other person reacts.

For instance, receiving constant criticism regarding your sexual performance can result in frustration, helplessness, disappointment, and self-blame. Consequently, this will only make matters worse as you begin to view the entire experience as a performance display. All these emotions and attitudes can create a fertile ground for depression.

Sex and Depression: A Complicated Link

Over the last decades, researchers have published an impressive amount of scientific literature that addresses the link between sex and depression. However, many studies have focused on how antidepressants impact sex life.

One conclusion from these studies is that mental health professionals need to be more aware of the sexual dysfunctions that may accompany depression and focus on psychoeducation to help patients overcome misconceptions about healthy sexual functioning.[2][3] As for antidepressant-induced sexual dysfunction, experts often rely on adjuvant or substitution treatments to diminish this unpleasant side effect, thus resulting in less sexual dysfunction and less frustration.[4]

Given the complicated nature of the link between sex and depression, it’s difficult to draw a definitive conclusion regarding the relationship between them.

Tips for Coping With Sexual Frustration

Be Realistic When It Comes to Sex

Although sex is no longer taboo in most cultures, sex-related problems continue to remain among those topics that people prefer to ignore. We enjoy talking about the fun aspects of sex, but we put a lid on anything that might expose the sexual problems some of us might struggle with.

On top of that, we grow up surrounded by all sorts of misconceptions about intimacy and sex, so it’s no surprise we feel disappointed and frustrated when reality shows us a completely different picture. As with any other problem, a crucial step in overcoming this issue is getting educated.

Whether you prefer to read a book, follow an educational YouTube channel, or talk to a sex therapist, make sure you gain a realistic perspective on sex and intimacy.

As we’ve established throughout this article, sexual frustration occurs when one partner’s needs are not met. If you’re in a relationship, the first thing you can do is discuss this issue with your partner.

That way, both of you have a chance to understand what exactly isn’t working, recalibrate your perspective, and work together toward finding a solution.

Don’t Be Ashamed to Consult a Professional

If you feel like sexual frustration has become a serious problem, and there’s no one you feel comfortable talking to, why not consult with a therapist? With the help of a licensed counselor or therapist, you can get to the root of your problem and figure out ways to achieve healthy intimacy and sexual satisfaction.

In a nutshell, sexual frustration occurs when there’s a mismatch between what you want and what you’re getting. But this problem doesn’t necessarily lead to depression unless it’s accompanied by other factors (lack of intimacy, poor communication, unrealistic standards). At the same time, it’s important to remember that depression often causes decreased libido and sexual dysfunctions.