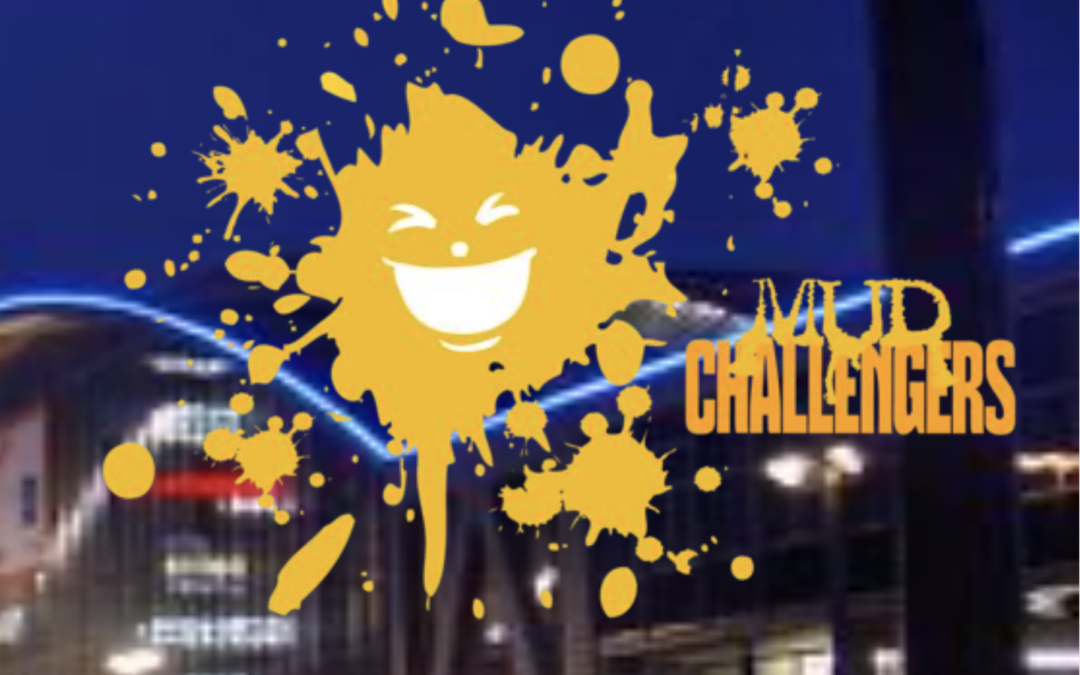 Obstacle runs has boomed in recent years and every event will lay claim to being the biggest, the maddest or the best. The sport has developed and is now more about mass participation, with big players like Tough Mudder, Rat Race, MudMasters and Spartan dominating the scene.

Most competitions offer varying distances and levels, including extreme versions of their toughest events – and here are some of the ultimate challenges: 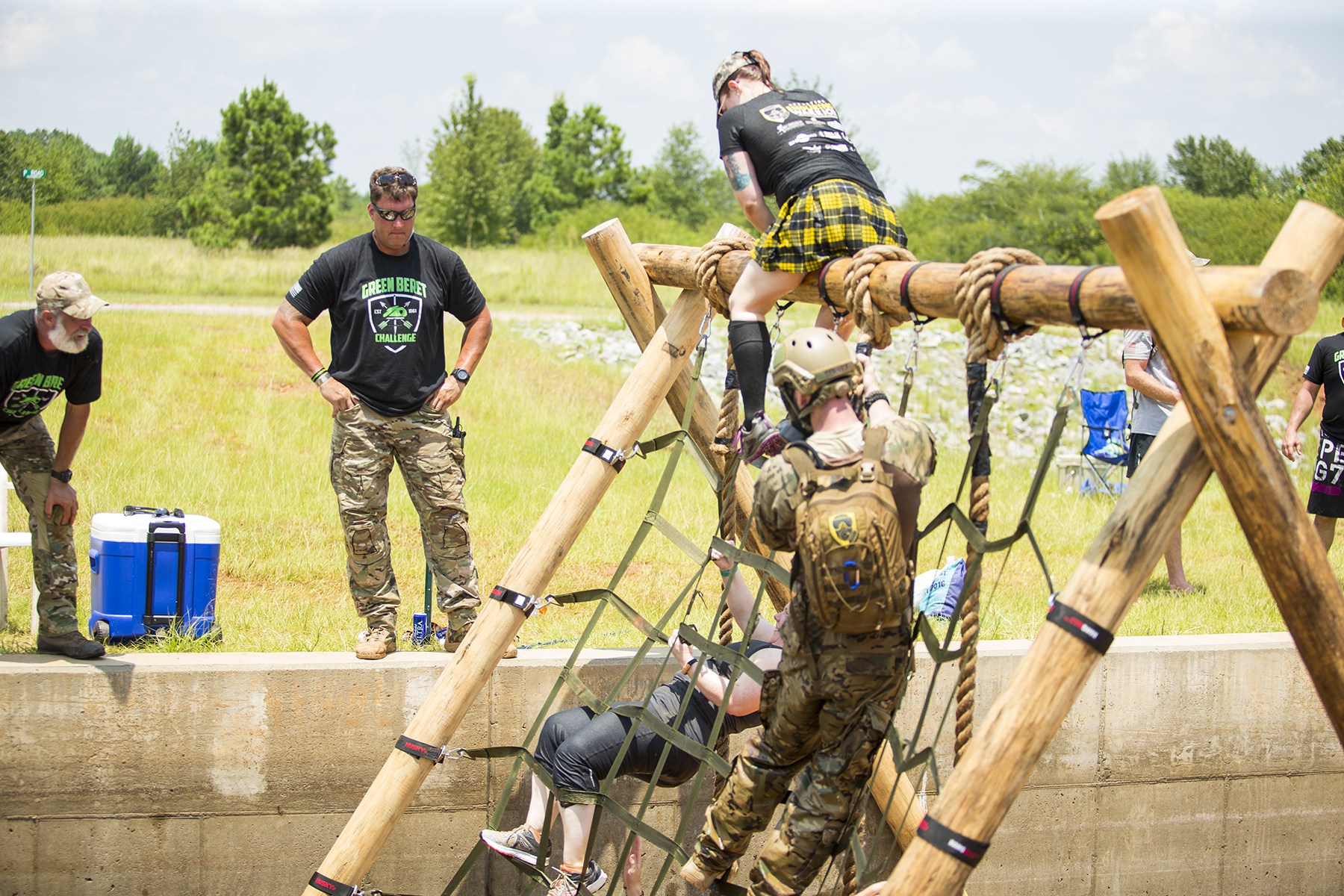 This no-nonsense event is based on the gruelling Special Forces Assessment & Selection Course (SFAS) known as ‘three weeks of hell’. Unlike traditional OCR, it goes beyond obstacles and requires teamwork and brains. Anyone feeling up to the Commando challenge can book ahead, when you can expect to encounter a new world of pain from about 8 hours.

They say: “The Commando is arguably the most demanding one-day event in the industry.” 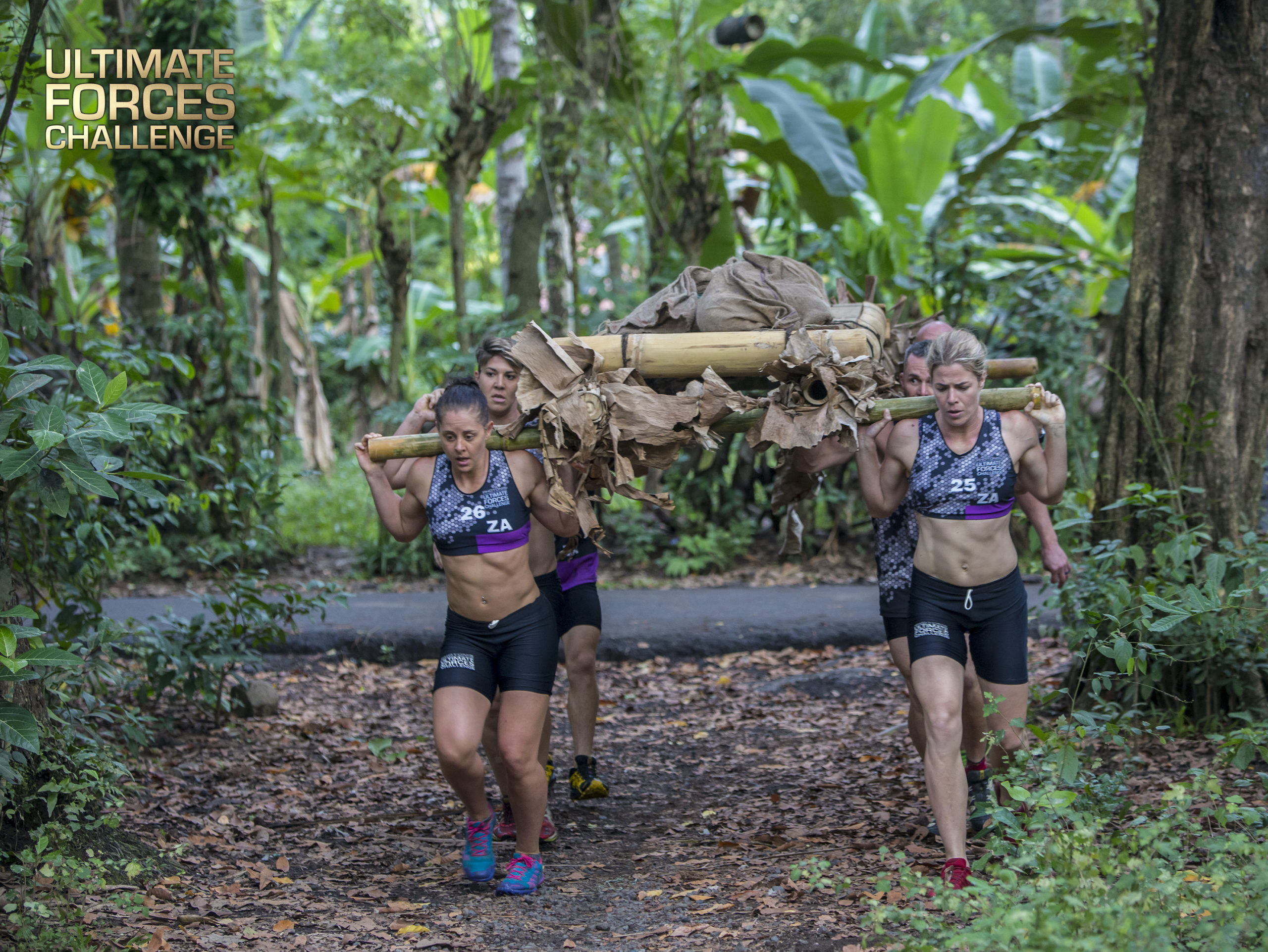 What’s special: International Teams based in Marines training on land, in water, day and night. UFC requires military skills but regular contestants/teams are welcome too.

UFC started in 1999 as a woman only contest and soon after men we added to the competition. UFC is probably one of the first who introduced the nowadays popular mud and obstacle runs back in 2003 in cooperation with the Dutch Marines.

For the record, it’s easy till day three’ then it really starts getting heavy with 7 more day’s and nights to go. Go figure.

Team Quotes: We never experienced such a divers and exhausting competition, this is the best and only for the best, otherwise you won’t make it to the end and we didn’t… team USA. 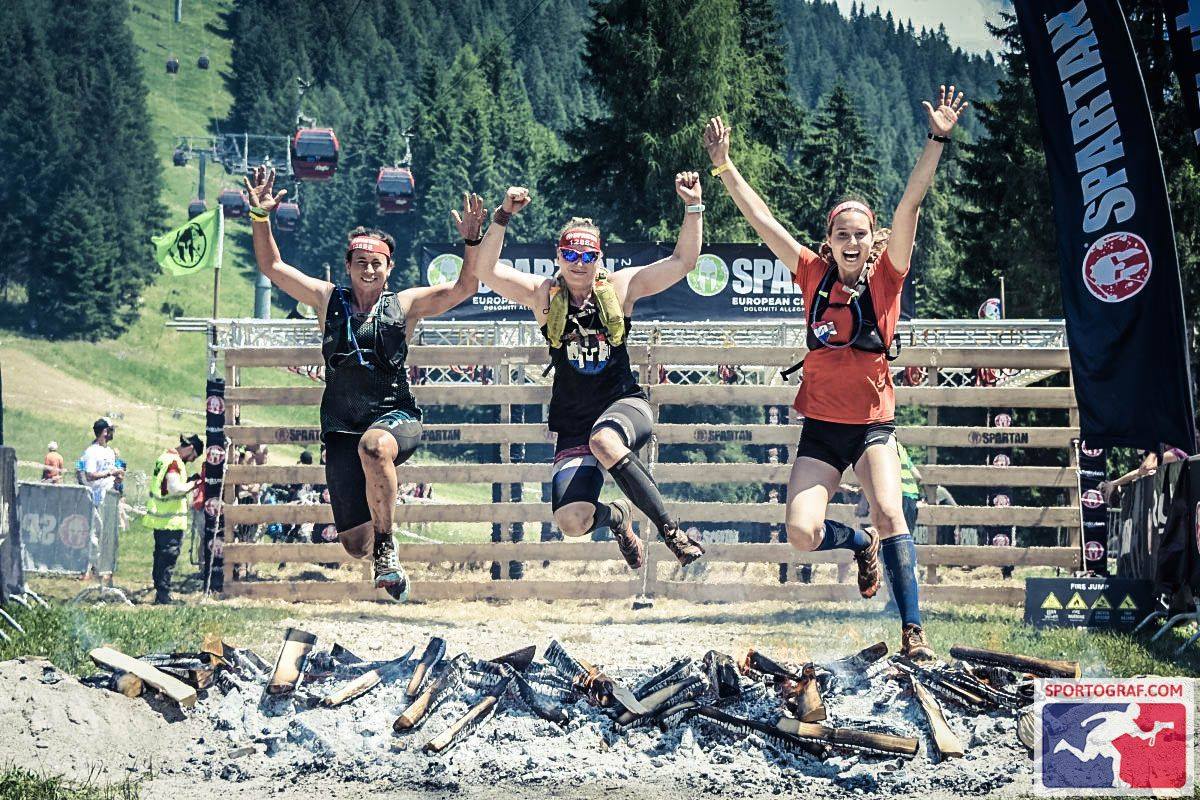 The Spartan Race Series features three different distances—”sprint,” “super” and “beast”— all challenging in their own right. Most start with the “sprint” distance, which is three miles of challenging obstacles, including crawling under barbed wire to climbing up ropes and walls. The “super” and “beast” races range from eight to 14 miles long, and have a reputation for being some of the toughest obstacle races. The Spartan series add an element of competitiveness that many courses don’t with their Spartan Championship series, which features the fastest racers from across the globe. Spartan Races are everywhere, so chances are there’s one happening near you soon.

The competitors: “The Spartan brings together every physical and mental strength as well as everything a person has learned in life.” 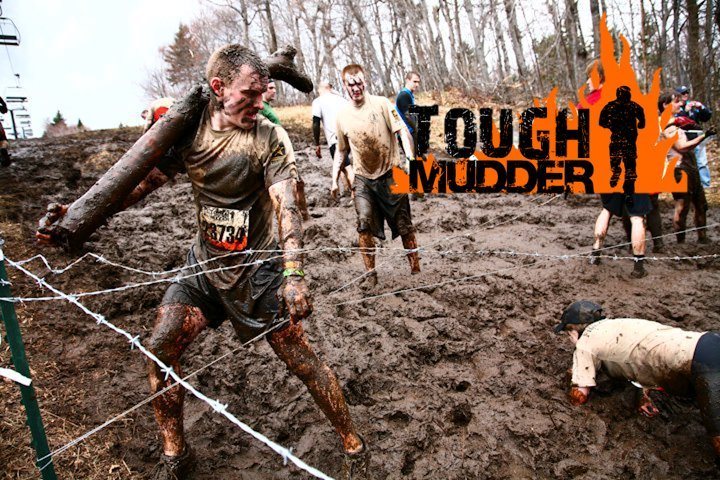 In the very beginning of obstacle races, Tough Mudder was 10 to 12 miles long and “probably the toughest race on the planet.” Its start-line pledge included phrases like, “not a race, but a challenge” and promised that each runner would “put teamwork and camaraderie before my course time.” Mudders wore that pledge like a badge of honor.

Today, most of that still holds true, but there have been some changes along the way. There’s now the Tough Mudder Classic which is 8-10 miles and the Tough Mudder 5K. These “newbie versions” still give the wow factor of the original, with obstacles like Block Ness Monster and Everest.

Tough Mudder has also doubled down on the competitive side with timed waves for their longer events and offer 12-hour endurance competitions.

They say: “Friends at the start line, brothers at the finish line.”

Due to the Corona lock downs most obstacle runs are down at this point waiting to unleash their new agenda. Hope to see you there.