Coronavirus: How the virus has impacted sporting events 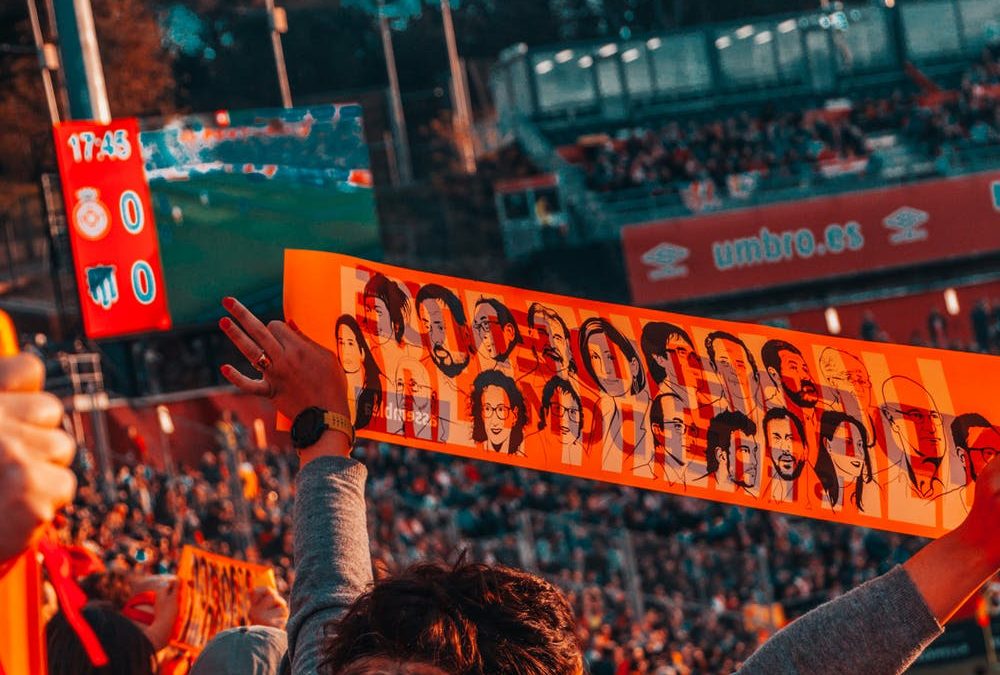 The spread of coronavirus around the world has impacted the staging of sporting events in China and elsewhere.

This is what has been affected so far: