Docs Prescribe Too Many Narcotics for Knee Pain 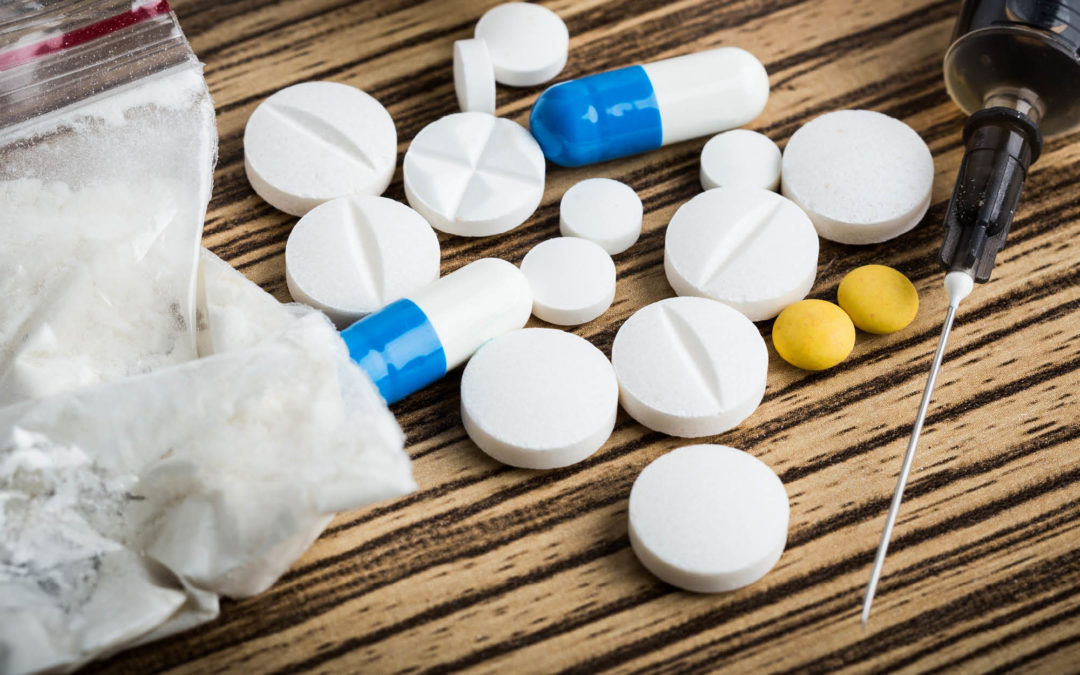 A new study suggests doctors are handing out too many opioids—but there may be a catch.

New Research: Prescriptions for Narcotics Are Surging for Knee Pain

Although physical therapy and lifestyle changes have been shown to bring significant improvements to those with knee osteoarthritis, new research suggests U.S. physicians may be leaning toward pain medications instead.

Published in Arthritis Care & Research, the study looks at 2,297 physician visits for the condition, data that’s kept in a national database. Researchers found that PT and lifestyle suggestions—like losing weight, quitting smoking, eating healthier foods, and getting more exercise—declined from 2007 to 2015, while prescriptions for nonsteroidal anti-inflammatory drugs, narcotics, and opioids increased. 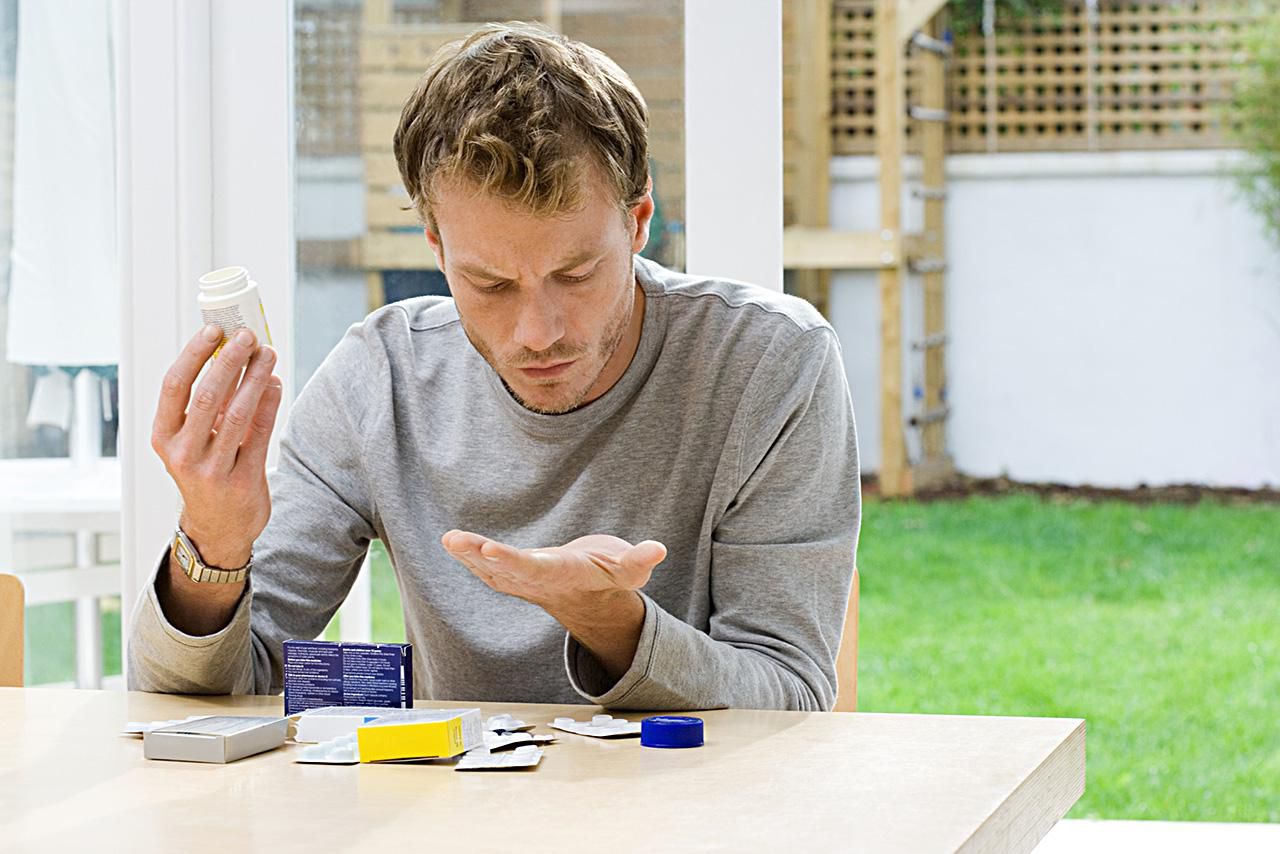 In fact, during study period, lifestyle recommendations and referrals for physical therapists were reduced nearly by half, while prescriptions for narcotic pain relievers nearly tripled.

“Our main message from this research is that patients may not be receiving optimum care for knee osteoarthritis if pain medications are what’s being emphasized,” said lead author Samannaaz Khoja, P.T., Ph.D., of the University of Pittsburgh School of Health. She told Runner’s World, “We do think it’s helpful to control pain—we’re not against medications for that—but there should be a larger focus on improving strength and functioning.”

But there is a catch to the study: The researchers did not look at data beyond 2015, since it wasn’t available at that time. And a lot has happened in the past five years when it comes to opioid prescriptions, from a major drug company settlement that led to bankruptcy for the maker of OxyContin to increased attention on the addictive nature of those pain meds.

“We would hope that if we looked at data from the past five years, we wouldn’t be getting the same results,” said Khoja. “But at the same time, it’s likely still an issue, with orthopedists being busy and patients needing to be motivated to exercise and change their habits.”

One confounding factor is that knee osteoarthritis is notoriously difficult to treat, said Steve Yoon, M.D., physiatrist and director of the Regenerative Sports and Joint Clinic at Cedars-Sinai Kerlan-Jobe Institute in Los Angeles. He wasn’t part of the study, but told Runner’s World he wasn’t surprised by the results. 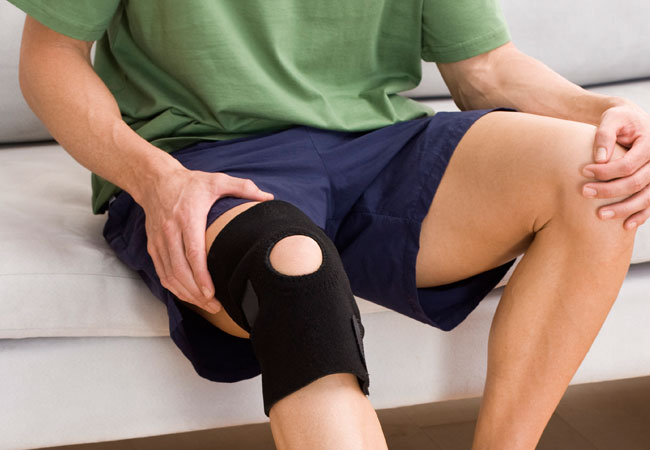 “During that time period, pain pills, and particularly opioids, became an easier way to deal with knee osteoarthritis pain,” he said. “But when it was recognized there was a problem, you started to see more scrutiny, and I think now there’s less of a rush toward pain control.”

Patient demand for pain relief is another variable that’s challenging to address, he added. It usually takes around three to four months of hard work with PT to make muscles stronger around the knee joint—he said knee osteoarthritis is not “curable,” but its effects can be alleviated through strength training—and exercise may temporarily increase pain instead of lowering it.

That’s led many physicians to look beyond the prescription pad toward other options, he said.

Yoon added that one growing trend is “orthobiologics,” injections that may include hyaluronic acid, platelet-rich plasma, and stem cells, with the goal of helping tendons, ligaments, and cartilage. But the best approach of all is prevention, he said.

“Typically, this is an overuse injury and it’s progressive, which is why it’s so hard to treat,” said Yoon. “Your knee is degenerating, and we can’t reverse that. Many people end up gaining weight and getting deconditioned, which makes the degeneration happen faster. So, your best bet is to start a strength program now, before you have issues, because prevention is everything with this.”