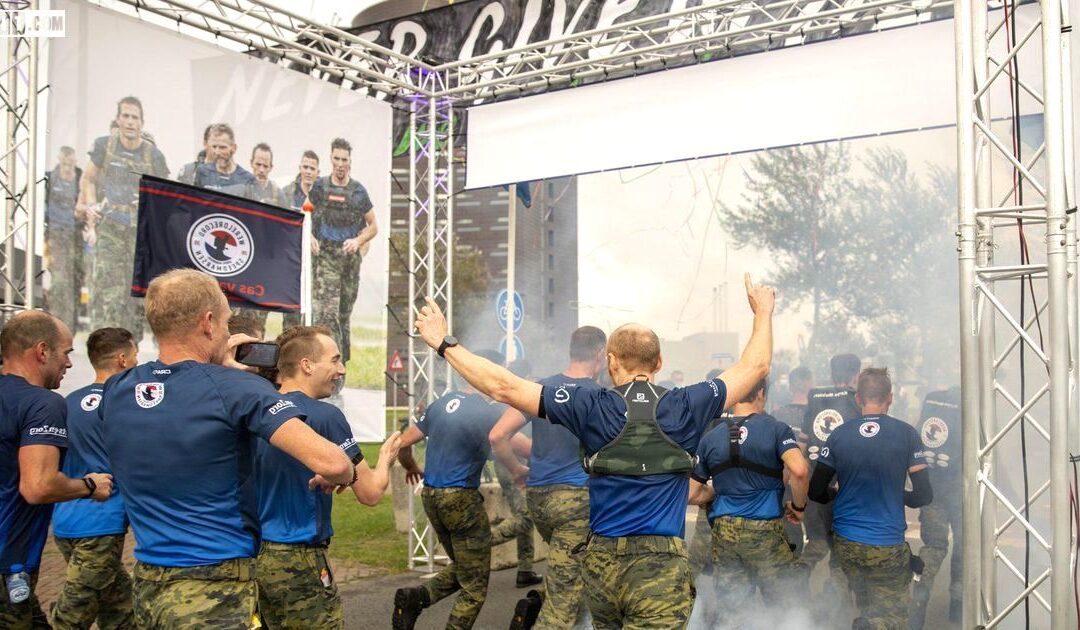 The world record of the Royal Marines was changed considerably by the Dutch team. The British ran the marathon in 2016 in the record time of 4.16.48. The (former) marines took more than fifteen minutes from that. They came in at 3.58.55.

During the marathon, money was collected for the Doe wel wel, and don’t look back! This helps (former) colleagues who suffer from cancer. 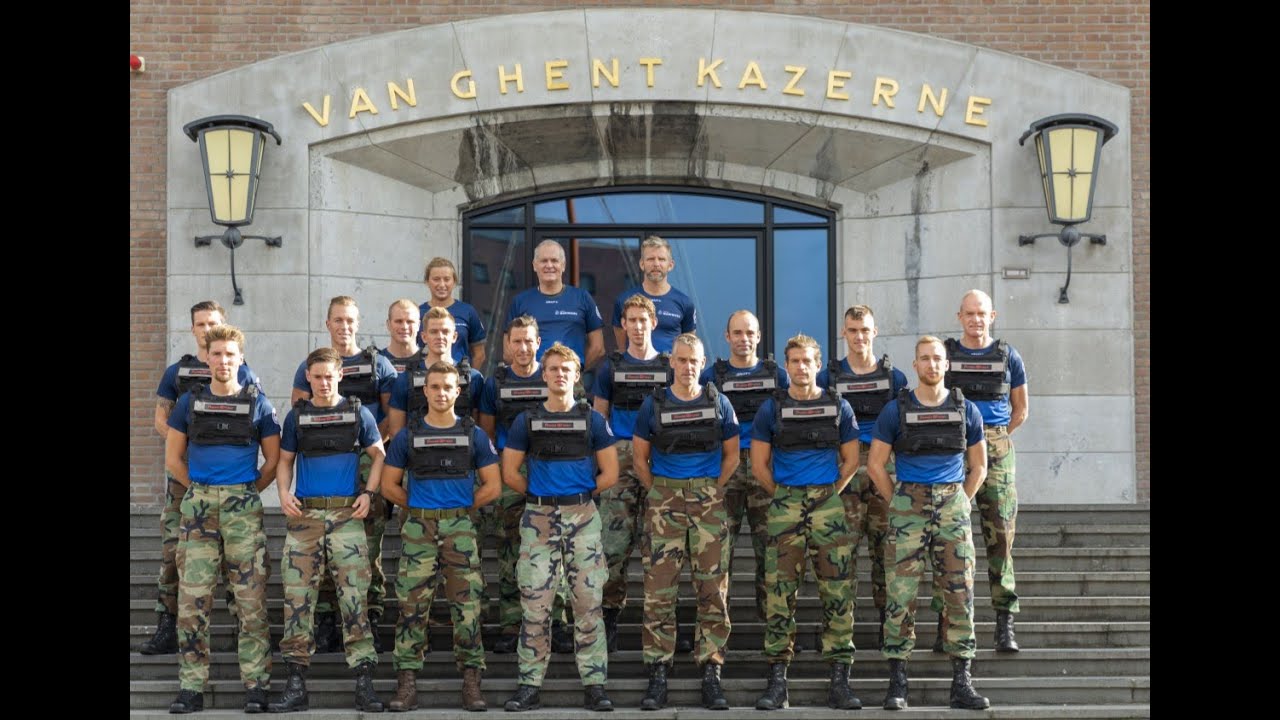 Dutch (old) marines in military combat outfit have captured the world record speed march in Den Helder on Saturday. They took over the title of the British naval soldiers, according to the Ministry of Defence.

The world record of the Royal Marines was revised by the Dutch team. The British ran the marathon in 2016 in the record time of 4.16.48. The (old) marines took more than a quarter of an hour from that. They came in in 3,58.55.

The team of 21 (old) marines ranging in ages from 22 to 54 years had trained for a year and a half before the competition. The participants wore, among other things, a backpack of 18.1 kg and soldier boxes.

Ultimate Forces Challenge congratulates the Dutch Marines with this astonishing accomplishment improving the previous UK record with over 15 minutes to a new and very strong world record.