Eating a Big Mac has this effect on your body 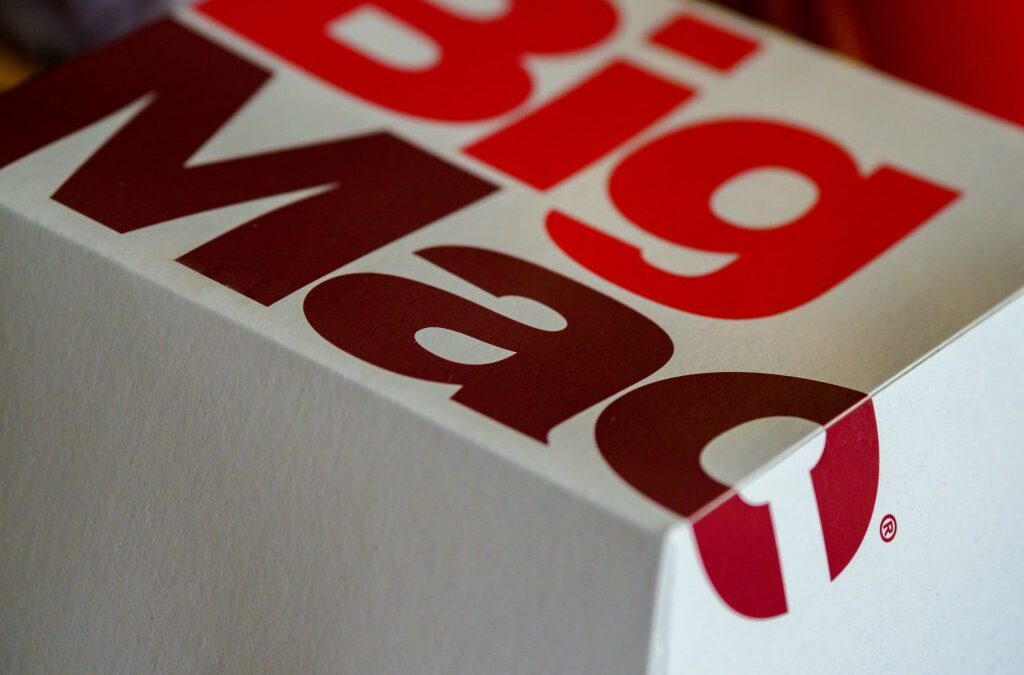 As nice as it is to quickly walk into the Mac for a Big Mac, you undoubtedly know that it is anything but healthy. Yet the famous sandwich has been the favorite among fast food products for years. The Big Mac fills your stomach well and you can take it again for a while. The only question is whether it also makes your body happy.