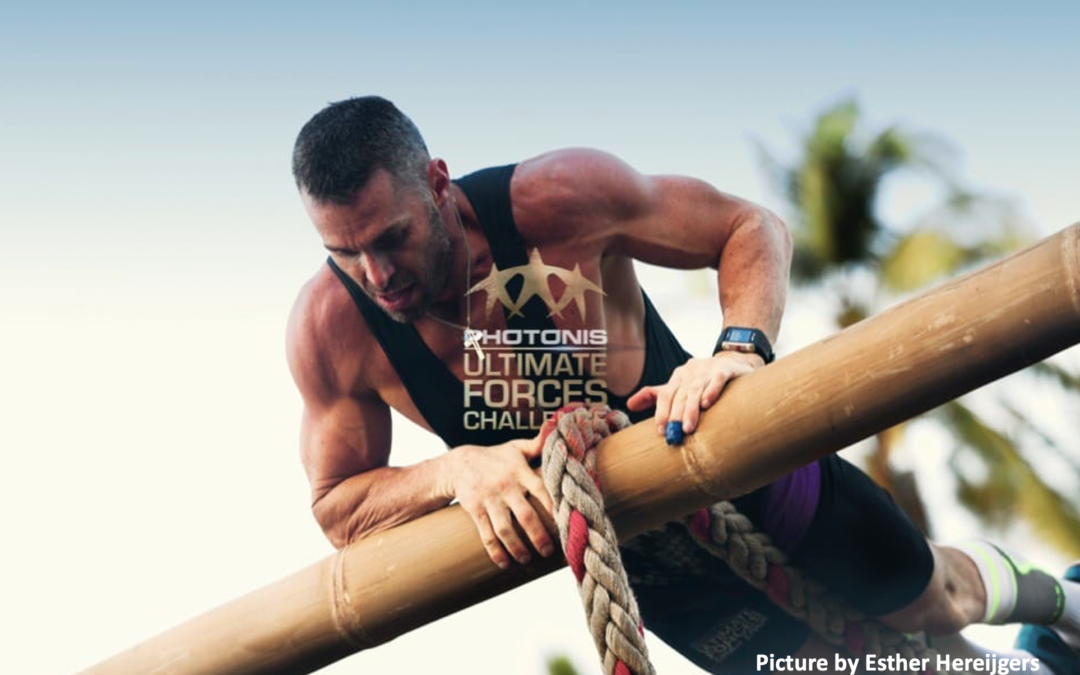 As we published the last three UFC series #4 #5 & #6 we noticed a steep climb of visitors on our website, probably a lot of people haven’t seen the series yet, but now they have’ and the next 3 episodes are here for you to watch for free.

With sour arms from the slack rope challenge the day before still in the muscle tissue, one country team has to go home, that’s the rule it’s crunch time. The next bottle neck endurance challenges will separate the strong from the weak. This will be the first further distance challenge through water, land, obstacles and relay run for each team. Just one of each team will start in this series and will launch the next one of his team on arrival at the finish… And each team member has to finish, 5 times, no exceptions.

The next challenge will be the notorious Amphibious Cross, a specific Marines and Special Forces discipline which requires team effort, endurance, tactics and muscle to make it till the end. Wherever the team goes, the raft must come along, even over obstacles the exact same route. When you lose directions your fucked already so pay attention. Who’s going to be the leader in this discipline.

Search and rescue are a regular training and discipline in the military, ‘no one stay’s behind’ is the basic rule every soldier has. Two buddies (a load of sandbags) are still out there and has to be rescued on a stretcher and your team has to complete the mission. That’s the 9th episode and it’s going to be exhausting for numerous contestants who needs extra oxygen to get back on their feet, some don’t.