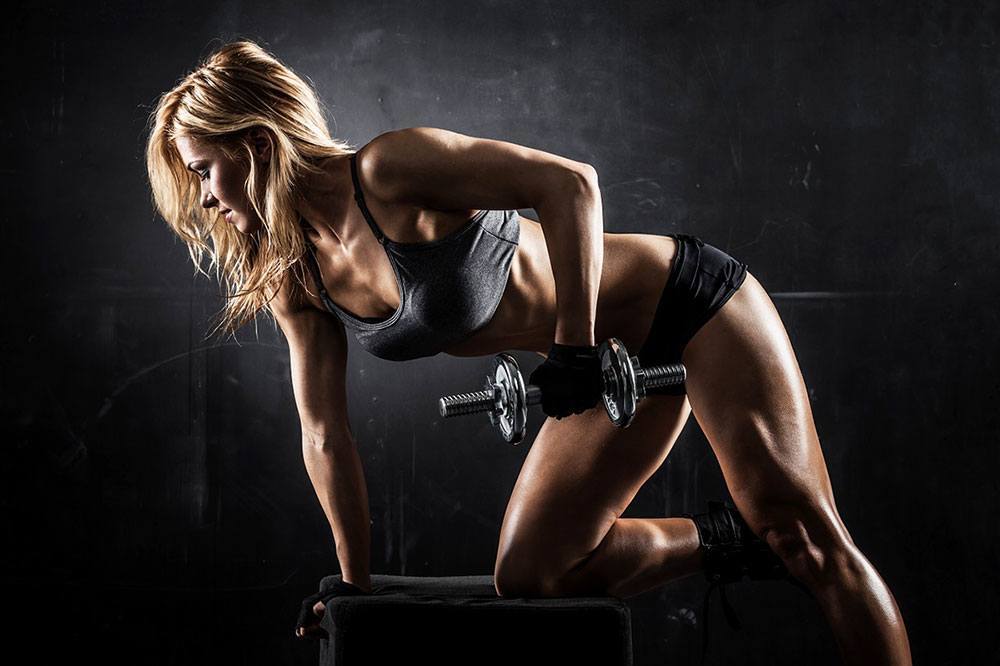 To put on muscle, do you need a post-workout hormone surge?

I spent some time over the weekend at this year’s RCCSSC Train Smarter conferencein Toronto, which once again had a great lineup of speakers. The highlights from the sessions I was able to attend were Joe Baker on talent development and identification, Mike Young on cutting-edge techniques for high-performance training, and Stuart Phillips on beliefs versus evidence in strength training.

Phillips addressed several common myths about strength training, some of which I’ve written about before—most recently in this article about how lifting light weights to failure can produce similar muscle gains compared to conventional heavy weights. 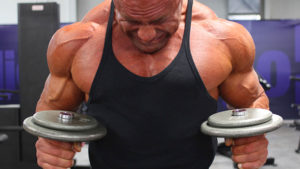 One of the myths I was less familiar with was the idea that a post-workout surge in “the big four” hormones—testosterone, free testosterone, growth hormone, and insulin-like growth factor-1—is one of the key factors that ramps up muscle growth following training. It’s definitely true that if you do little searching online (or, for that matter, look in many conventional textbooks on strength and conditioning), you’ll see lots of references to the importance of maximizing this surge in hormones.

As with many myths, this one starts with a kernel of truth. Do a hard workout, and you’ll see a temporary surge in hormone production, a stress response akin to the body’s fight-or-flight reaction. Some types of workouts produce bigger or smaller surges in certain hormones than others, which is why you see all sorts of advice about the “right” types of workout to maximize muscle growth.

But does this actually make any difference to muscle growth? Phillips and his colleagues have been trying to test this assumption for a decade or more. 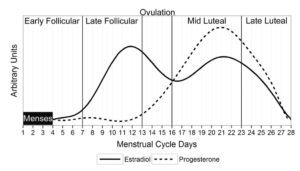 Back in 2006, they published a study in which subjects exercised just one leg, three times a week for eight weeks. One of the keys to maximizing the post-workout hormone surge is engaging as much muscle mass as possible; by exercising just one leg, they ensured that there were no changes in systemic hormone concentration. The result? The trained leg muscle got 5.4 percent bigger, even with no hormone changes—so you certainly don’t need elevated hormone levels to add muscle.

Still, it’s possible that hormones accelerate the response. So in a 2010 study, they had subjects train one biceps at a time for 15 weeks. For one arm, they just trained the arm alone, which meant hormone levels didn’t change during or following the workout. For the other arm, they trained it immediately after a tough lower-body workout that significantly boosted the “big four” hormones for half an hour after the workout.

The results? Both arms got stronger and bigger to the same degree. The elevated hormone levels didn’t make any difference to how much muscle was gained; what mattered was simply how much work the arms did.

Phillips also showed some data from a 2007 study where 56 subjects trained for 12 weeks. As with all training programs, there was a wide variability in individual responses: while the average gain was 3 kg (6.6 pounds) of muscle, some gained virtually nothing while others gained up to 7.7 kg (17 pounds)—which, in 12 weeks, is pretty amazing.

They also measured post-workout hormone response in all the subjects and looked to see if any of the hormonal responses could help explain why some people gained more than others. None had any significant effects. In fact, the hormone that gave the best prediction of who would gain muscle was actually cortisol, a stress hormone that conventional weight-room wisdom suggests you want to minimize. Why? It’s not because cortisol magically helps muscles grow; it’s probably because it’s an indicator that you’re working hard in your workout.

All of this isn’t to say that hormones have no relevance to muscle-building, as any bodybuilder who has injected testosterone will tell you. The point is that the transient changes in hormone levels that follow hard workouts don’t seem to play any significant role in how much muscle you gain. It’s a classic instance of false correlation. What matters, as the cortisol results suggest, is that you work hard.