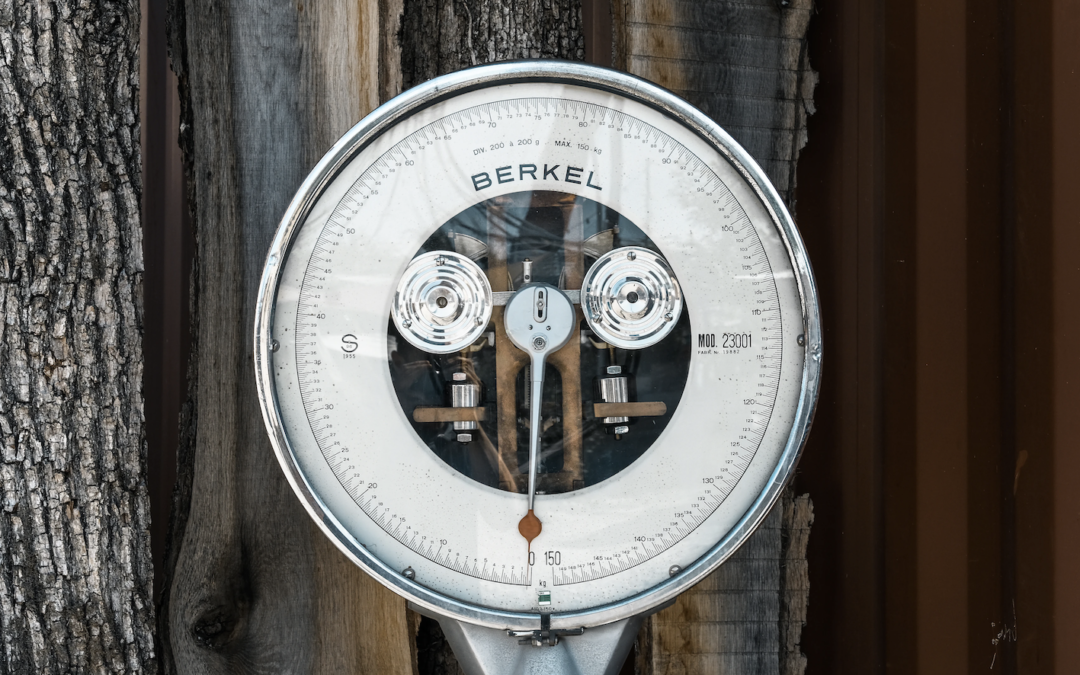 The Body Mass Index doesn’t yield correct answers when it comes to the health of athletes.

Since the mid-nineties, healthcare professionals have used Body Mass Index (BMI)—a measure of how much mass someone has relative to their height—to identify whether a patient is at a healthy weight.

According to the Centers for Disease Control and Prevention, a BMI under 18.5 is underweight; between 18.5 and 24.99 is considered normal; 25 to 29.9 is overweight; and 30 and above is considered obese.

The BMI is so revered as a standard that back in 2016, the US Equal Employment Opportunity Commission proposed that people with higher BMIs should also have to shell out more for insurance premiums since being overweight or obese can increase your risk for diabetesand heart disease, and is considered unhealthy.

That’s a move researchers from UCLA have condemned as not just unfair, but downright incorrect, in a paper published in 2016 in the International Journal of Obesity. 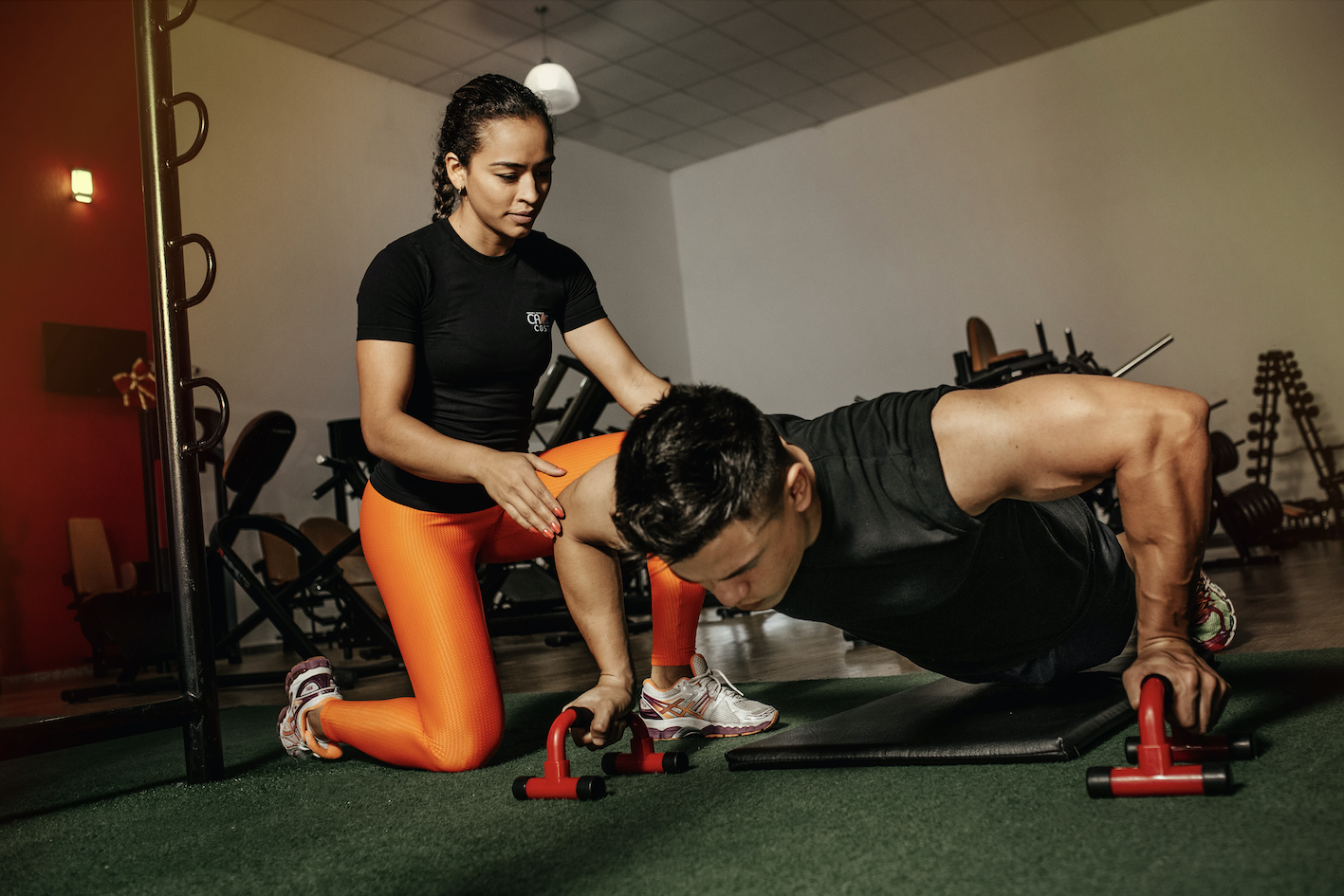 In the study, the researchers pulled data from 40,420 people in the most recent National Health and Nutrition Examination Survey and analyzed the link between BMI and key health markers including blood pressure, glucose, insulin resistance, and cholesterol, and triglyceride levels.

The results revealed that there was no strong connection between BMI and overall health. Researchers found that nearly half of overweight men and women and 29 percent of obese people were otherwise totally healthy. On the flip side, more than 30 percent of those with normal BMIs were actually unhealthy according to those markers.

“There are tens of millions of people who are overweight and obese and are perfectly healthy,” study author A. Janet Tomiyama, Ph.D., associate professor of psychology at UCLA, told Runner’s World. “Right now, we have this laser focus on weight and a flawed measure like BMI, when we should be talking about health.”

That’s really important for active people like runners, for whom the BMI problem is two-fold. Not only are some of us likely caught in that high BMI bracket though otherwise healthy due to muscle mass, but also BMI—which is calculated by dividing a person’s weight in kilograms by the square of the person’s height in meters—was really never meant to be applied to an active or athletic population. (Here’s how you can reach your healthy running weight, BMI be damned.) 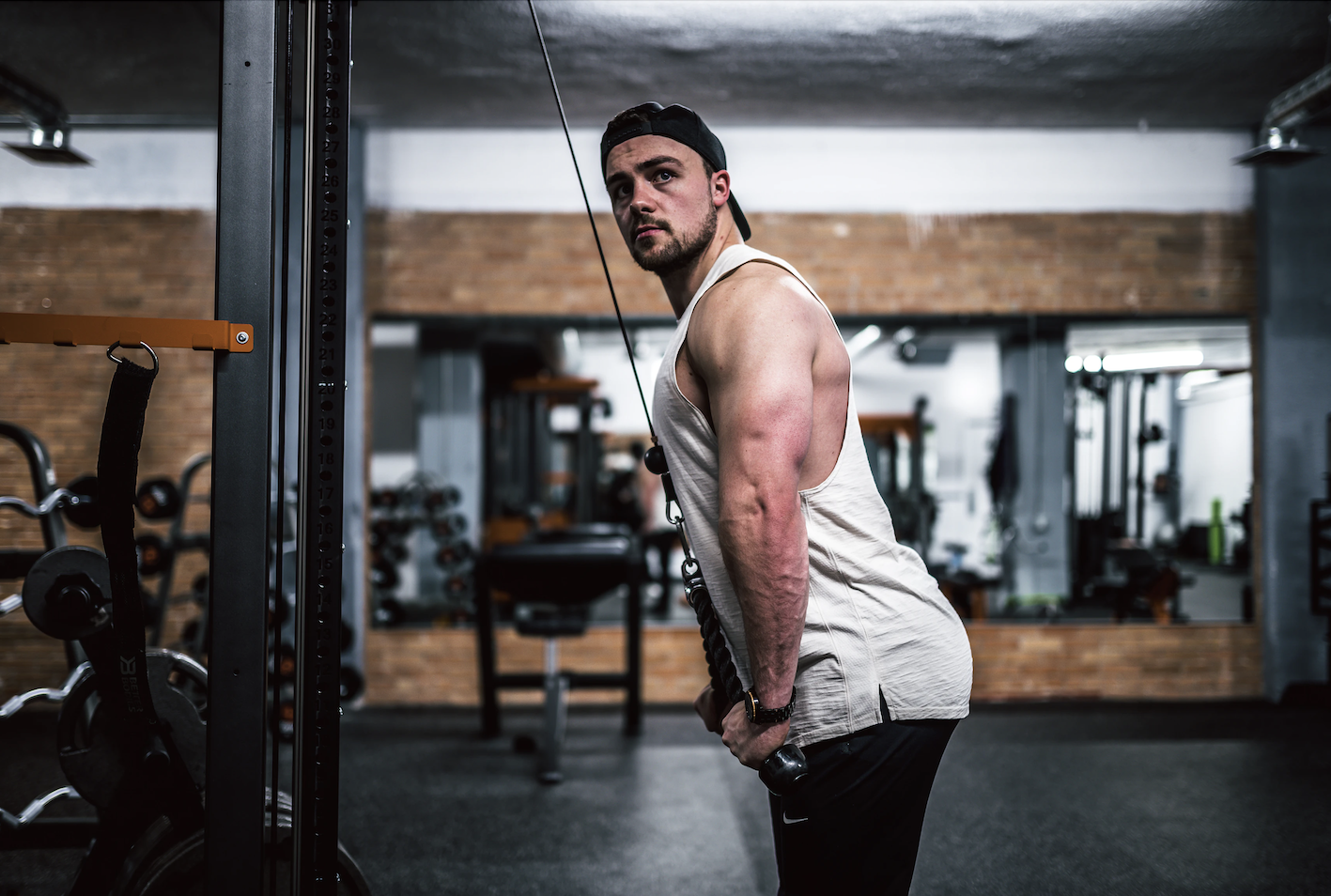 As athletes, we tend to have a higher proportion of muscle tissue, which by nature is denser than fat tissue. That means we sometimes see big numbers on the scale even if we have relatively low body fat. BMI also says nothing about how your fat is distributed. Two people may have identical BMI measurements (“healthy” or otherwise), but where one might store most of their fat as deep abdominal, visceral fat—which is known to be a high health risk—the other might store it as relatively innocuous subcutaneous fat (the kind you pinch under your skin).

If you’re concerned about your BMI or your healthcare provider raises a red flag over yours, Tomiyama, who directs UCLA’s Dieting, Stress, and Health Lab, suggests gathering more data for a fuller picture of your weight, health, and fitness. A body composition test performed with a DEXA scan, skinfold caliper test, or bio-impedance scan (like a Tanita scale) can give you a better idea of your actual body composition, so you know how much of you is lean, muscle tissue relative to fat. Some gyms and health clubs even offer these services. Also, see your doc and round up your general health metrics.

“In our study, we used a very stringent and comprehensive definition of health that included blood pressure, triglycerides, ‘good’ and ‘bad’ cholesterol, blood sugar, and inflammation,” said Tomiyama, noting that these are common tests that any healthcare provider can do and are far better indications of how healthy you are than BMI alone.