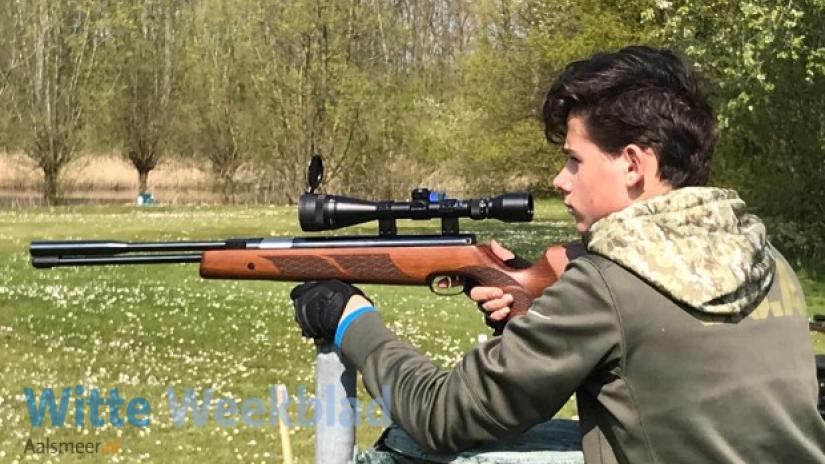 As you all know our UFC Referee Michel’s son Kai already has shown his shooting skills last year, winning competition after competition as a 14-year-old kid being a super talent. Kai kept practicing fine tuning his skills. 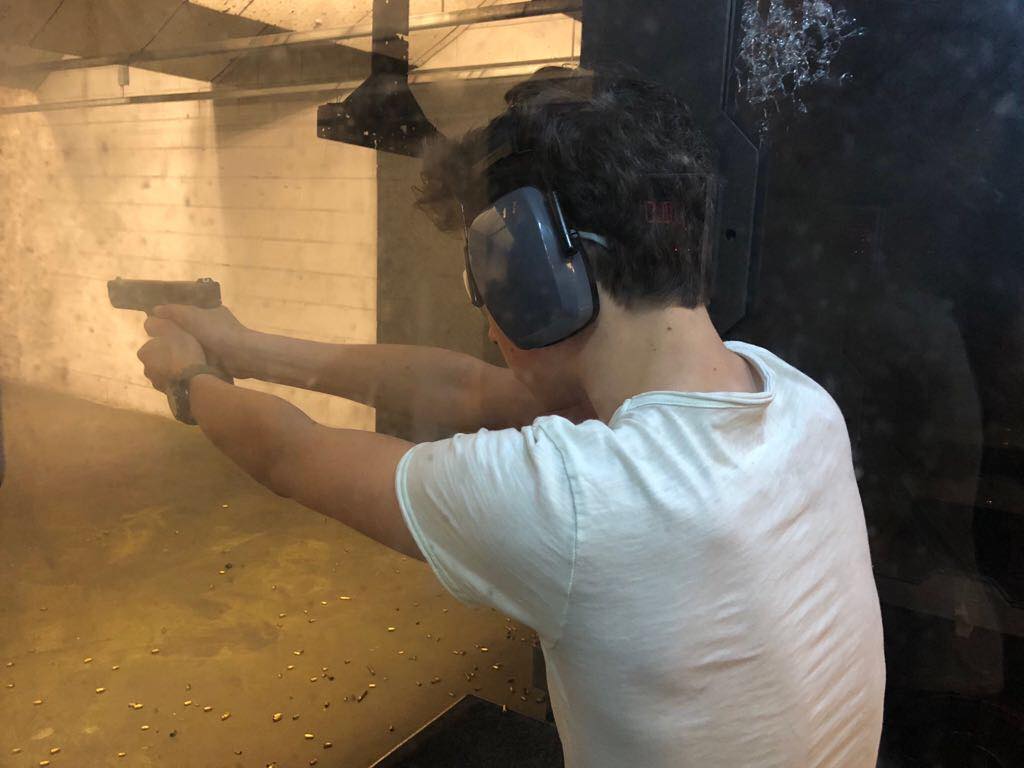 As expected, Kai won the last Dutch Championships as a 15-year-old exam-student which is quite an achievement at that age. At the ‘Westplas’ Kai became Dutch youth champion in the discipline Hunter Field Target (HFT) in distances as from 7 to 45 meters. 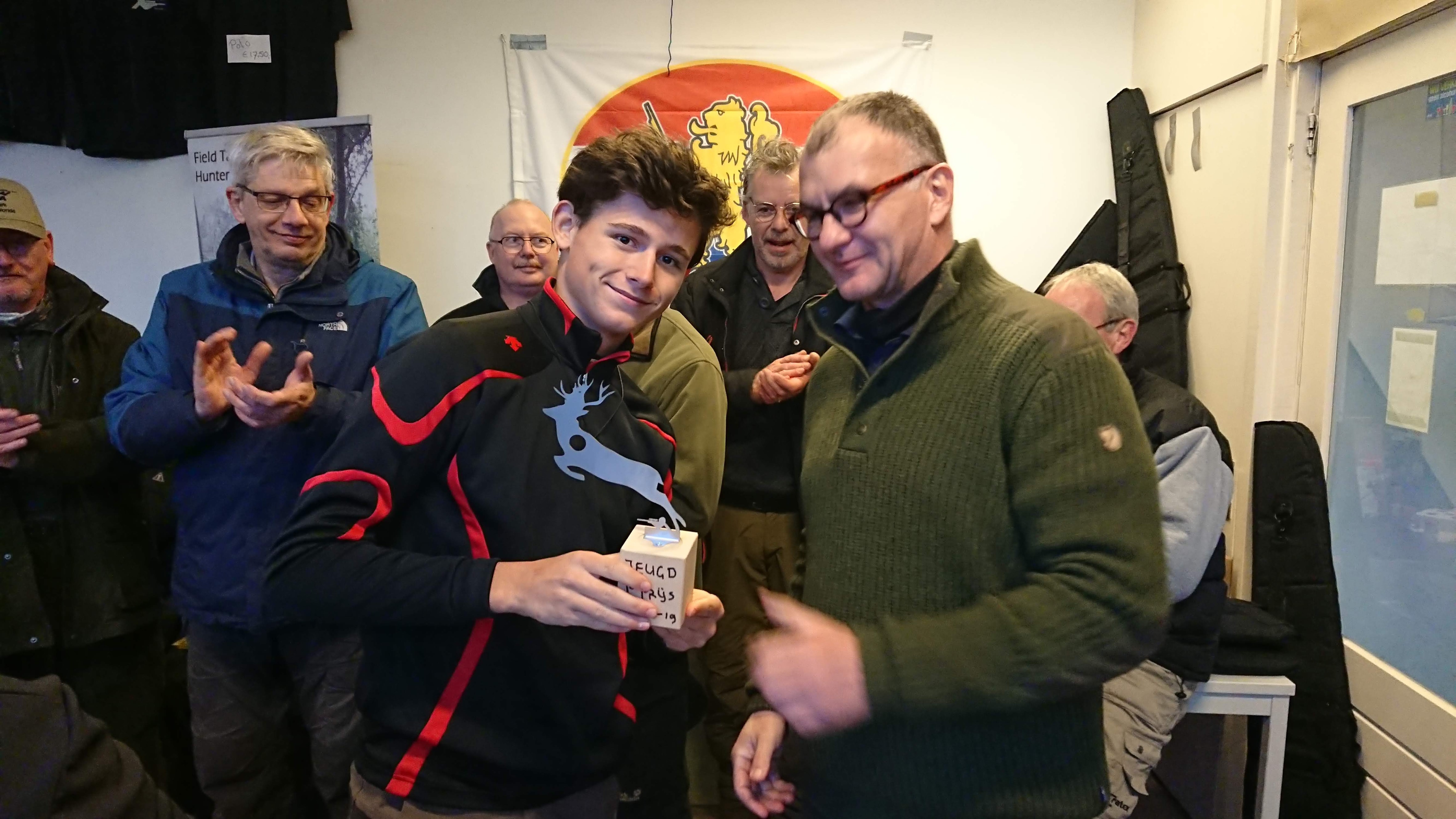 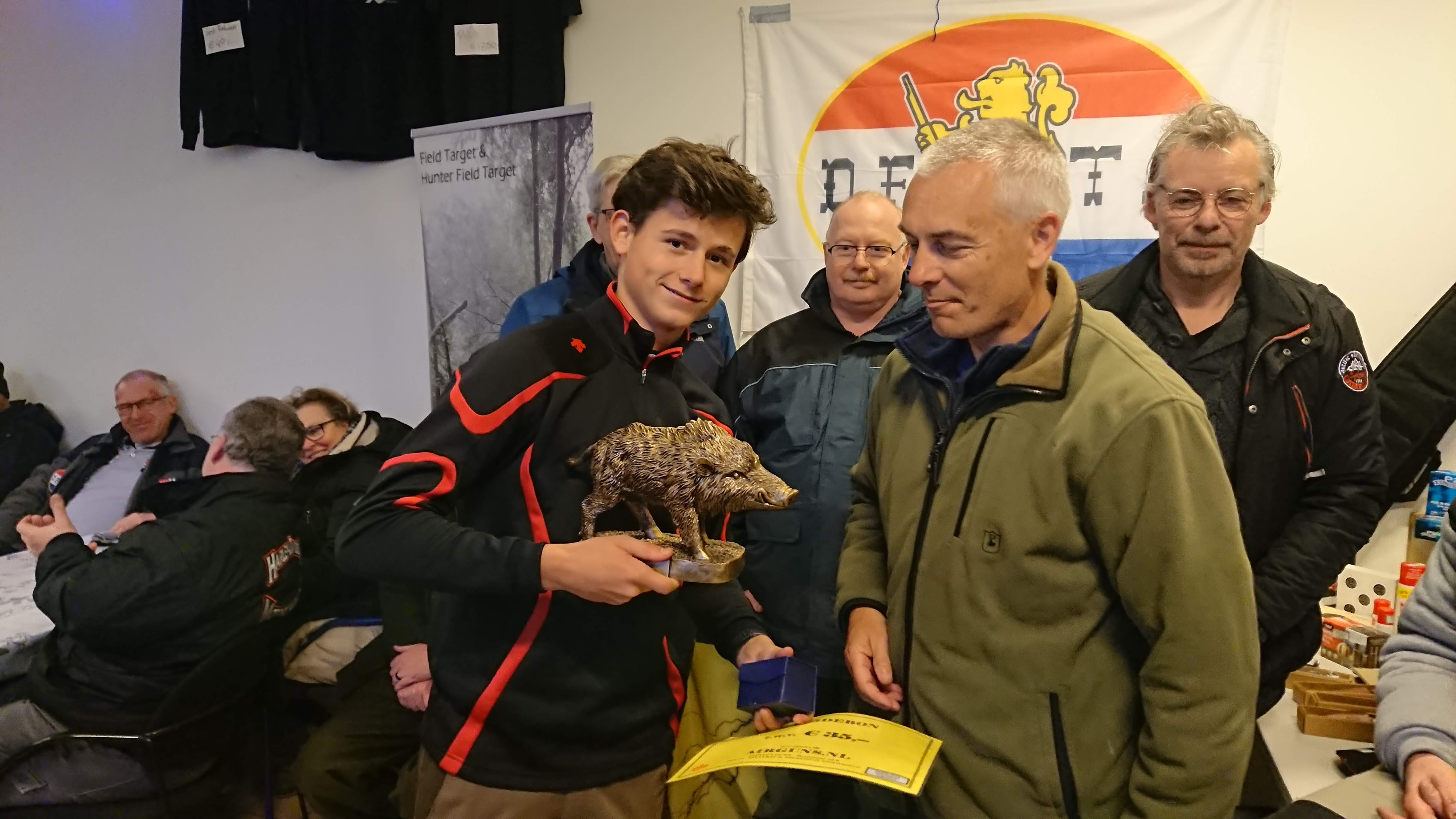 The Dutch Kai practice this kind of sports with much pleasure and appears to very talent full. After the series of 18 competitions in the whole season’ there were the finals in Schalkhaar in the Netherlands. Being a topnotch marksman, he got the first price which gave him the most wanted title Dutch Youth Champion HFT.