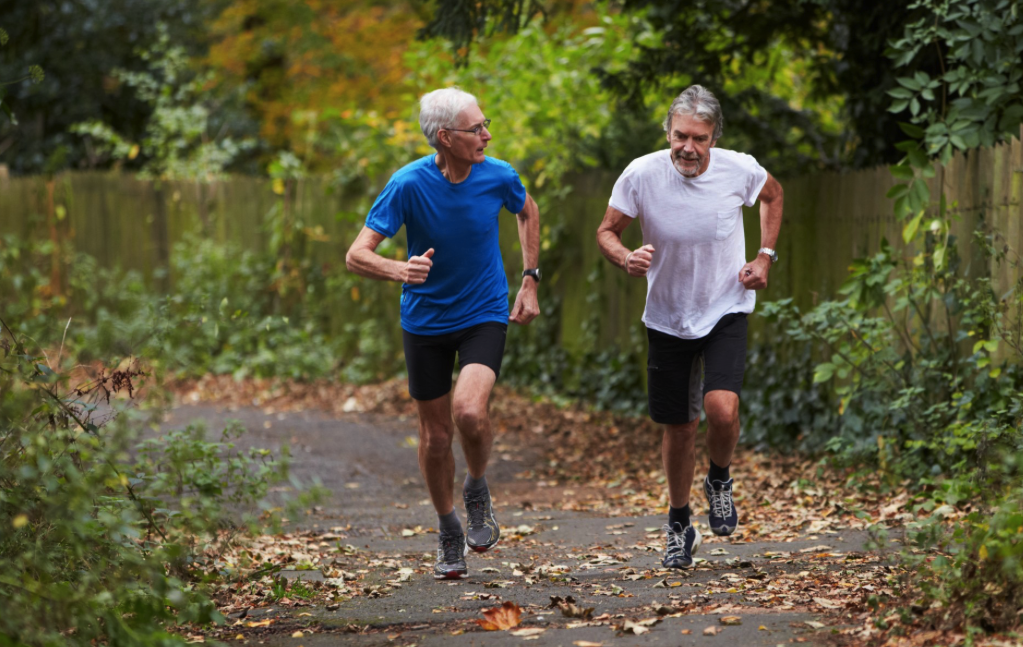 Spent too many earlier years sedentary? You can still reap the rewards of moving—no matter your age.

Moving helps your health—but did you know how much? Adding on to the truckload of studies linking sedentary behavior to significant health outcomes, like heart disease, metabolic syndrome, depression and others, preliminary new research suggests that two decades of a low-activity lifestyle can double your risk of premature death.

Recently presented at the ESC Congress 2019 conference in Paris, and done by researchers at the Norwegian University of Science and Technology, the studycollected information about frequency and duration of leisure time and physical activity for just over 23,000 men and women in Norway. 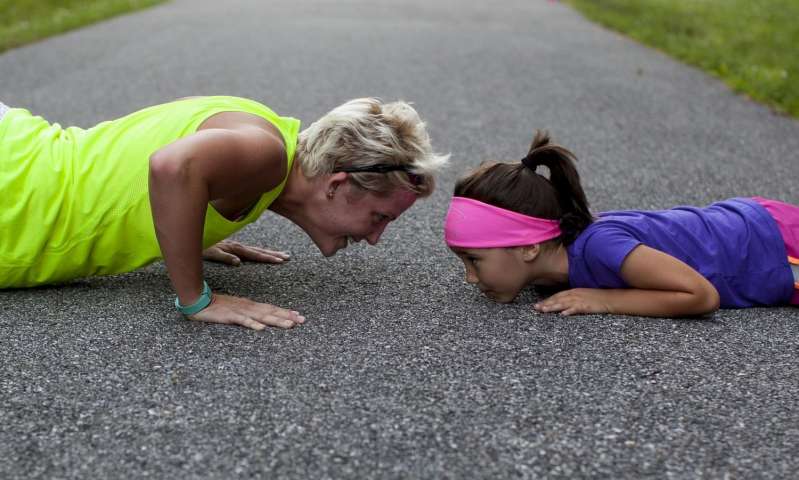 Data was collected three times in a 22-year period, with activity categorized as inactive, moderate (fewer than two hours per week), and high at more than two hours weekly.

They created a reference group, using participants who had the highest level of activity throughout the timespan.

Compared to that reference group, those who reported being inactive in the first two data collection time periods had double the risk of dying of any cause, and a 2.7-fold greater risk of dying from cardiovascular disease.

People who were super active early on, but later became sedentary experienced a similar risk as those who were always inactive: They were twice as likely to die during the follow up period as those with the highest levels of activity—showing the importance of keeping up your workout routine. 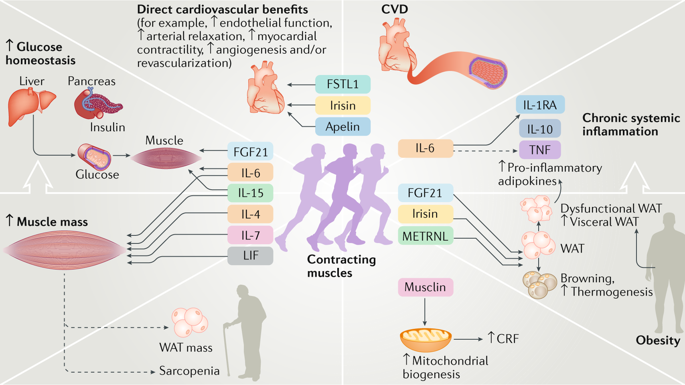 As for those who started sedentary but later upped their game? People inactive at the start, but who later exercised for more than two hours a week still had an increased chance of early death, but it was much smaller than those who had always been inactive or who lessened their activity.

“The takeaway message is that becoming inactive is associated with about the same increase in risk for mortality as sustained inactivity, meaning that you have to continue being physically active to get the benefits,” lead study author Trine Moholdt, Ph.D., research fellow at the university, told Runner’s World.

But the good news is that it’s never too late to restart, or even start at all. Keep in mind that moderate activity here was defined as only two hours per week, and Moholdt said that time can be made up of everyday movement like taking the stairs more often—which a previous study has suggested can have surprisingly significant results—or getting off the bus or subway a stop early. These activities can be added to your runs to up your total.

“You can reduce your risk by taking up physical activity later in life, even if you have not been active before,” Moholdt said. “The health benefits extend beyond protection against premature death, to benefits for the body’s organs and for cognitive function. I recommend everyone get out of breath at least a couple times each week.”