May 4th Remembrance Of WWII In Amsterdam, Two Minutes Of Silence. 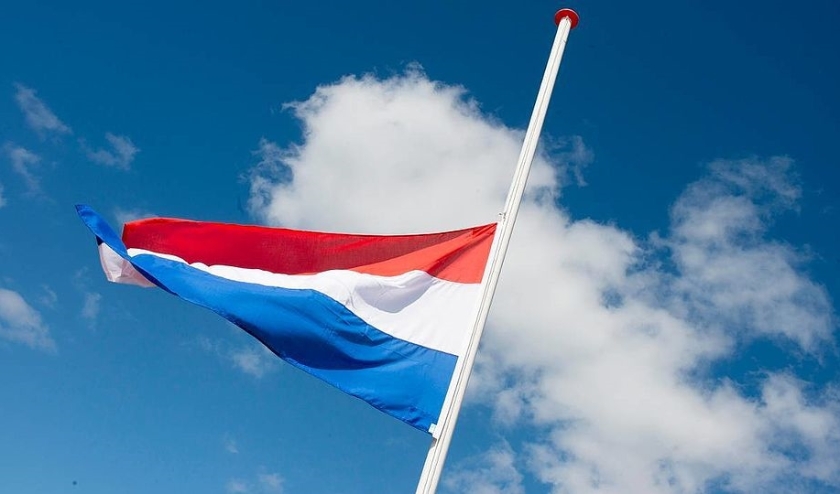 The National Remembrance ceremony is in recognition of all those, both civilians and military, who lost their lives in the Kingdom of the Netherlands or elsewhere since the outbreak of World War II, in situations of war and during peacekeeping operations. We commemorate the victims of the war today at eight o’clock with two minutes silence.. 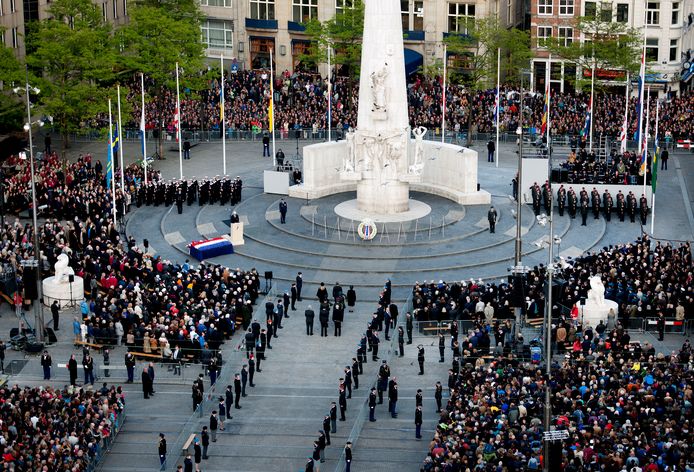 We Will Never Forget..