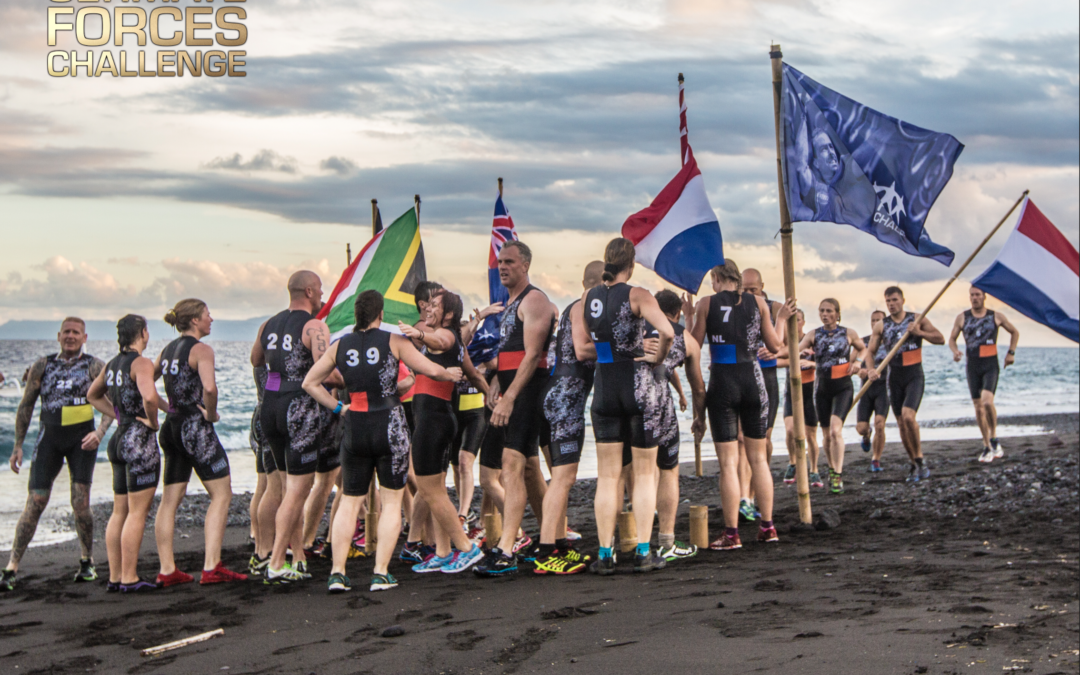 In the Ultimate Forces Challenge we always welcomed all kind of colors, genders, religion and nationalities to join the competition. For us there cannot be any difference in athletes as they have to perform in equal disciplines and challenges which are always the same for each team and or individual contestants, no exceptions. In fact, we welcome all colorful and divers’ people who bring more variation and excitement in our events. 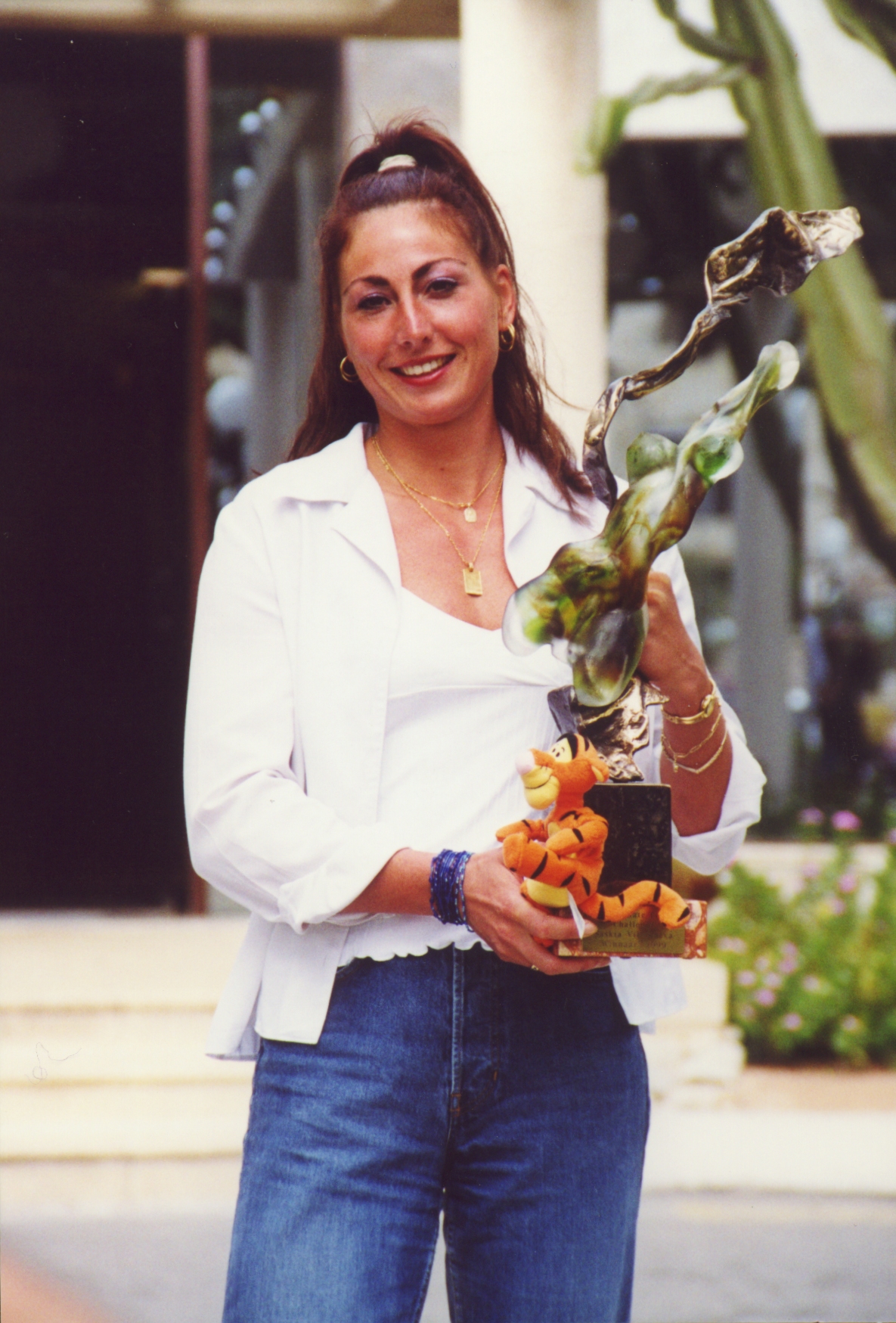 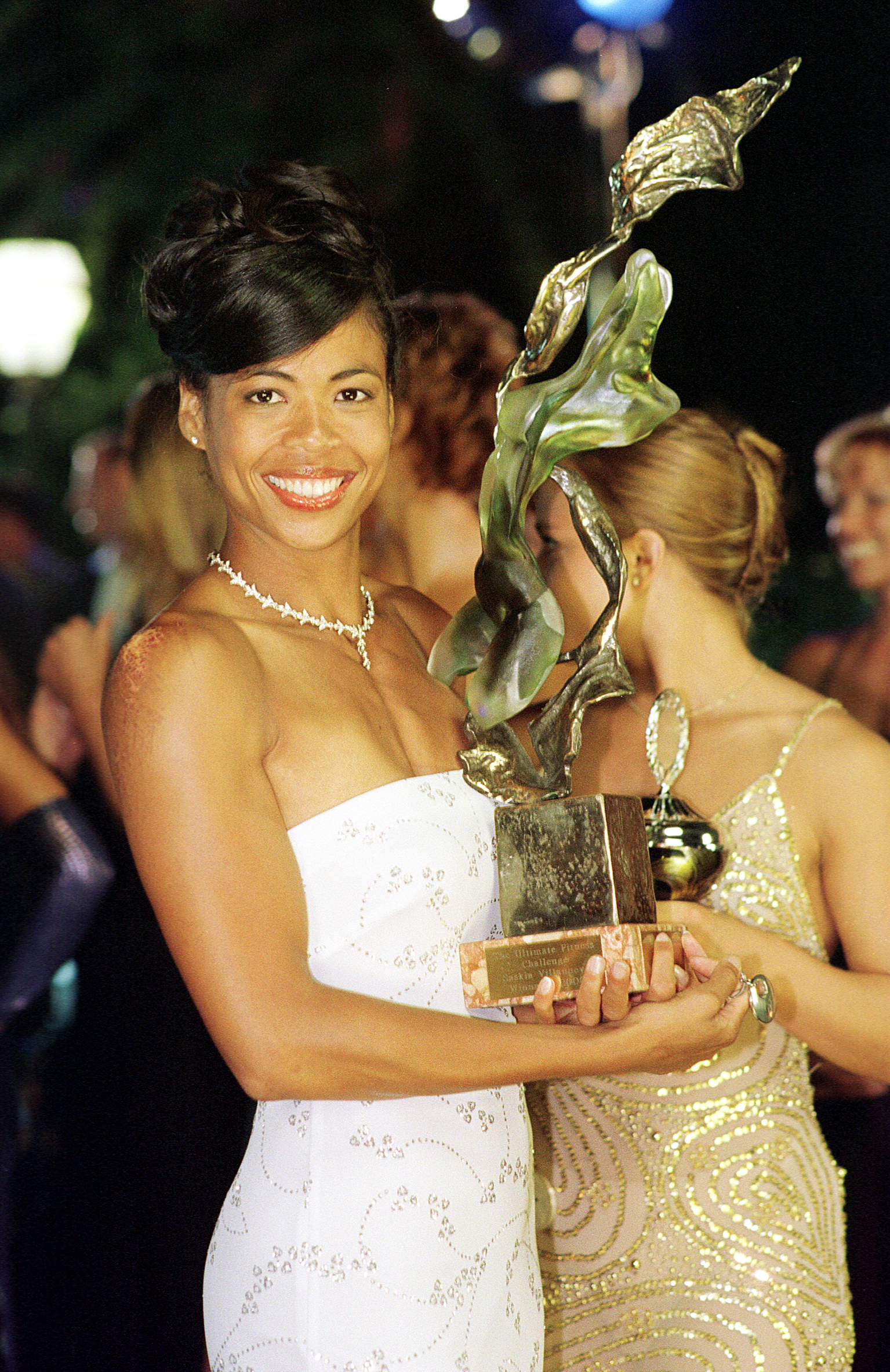 Along with privacy, discrimination is a very important issue and an absolute No-Go area when considering the legal and ethical aspects. It is more than obvious, actual natural that people do not want to be discriminated because of their gender, religion, nationality, age and so on, especially when those identities are neutral and in fact meaningless in performing in a competition. Therefor we were very keen from the start in 1999 in monitoring verbal and non-verbal behavior of people and contestants who were involved direct or indirect in the UFC. People who were behaving disrespectful in any way were expelled immediately, but fortunately that never happened and we will never accept this in the future. 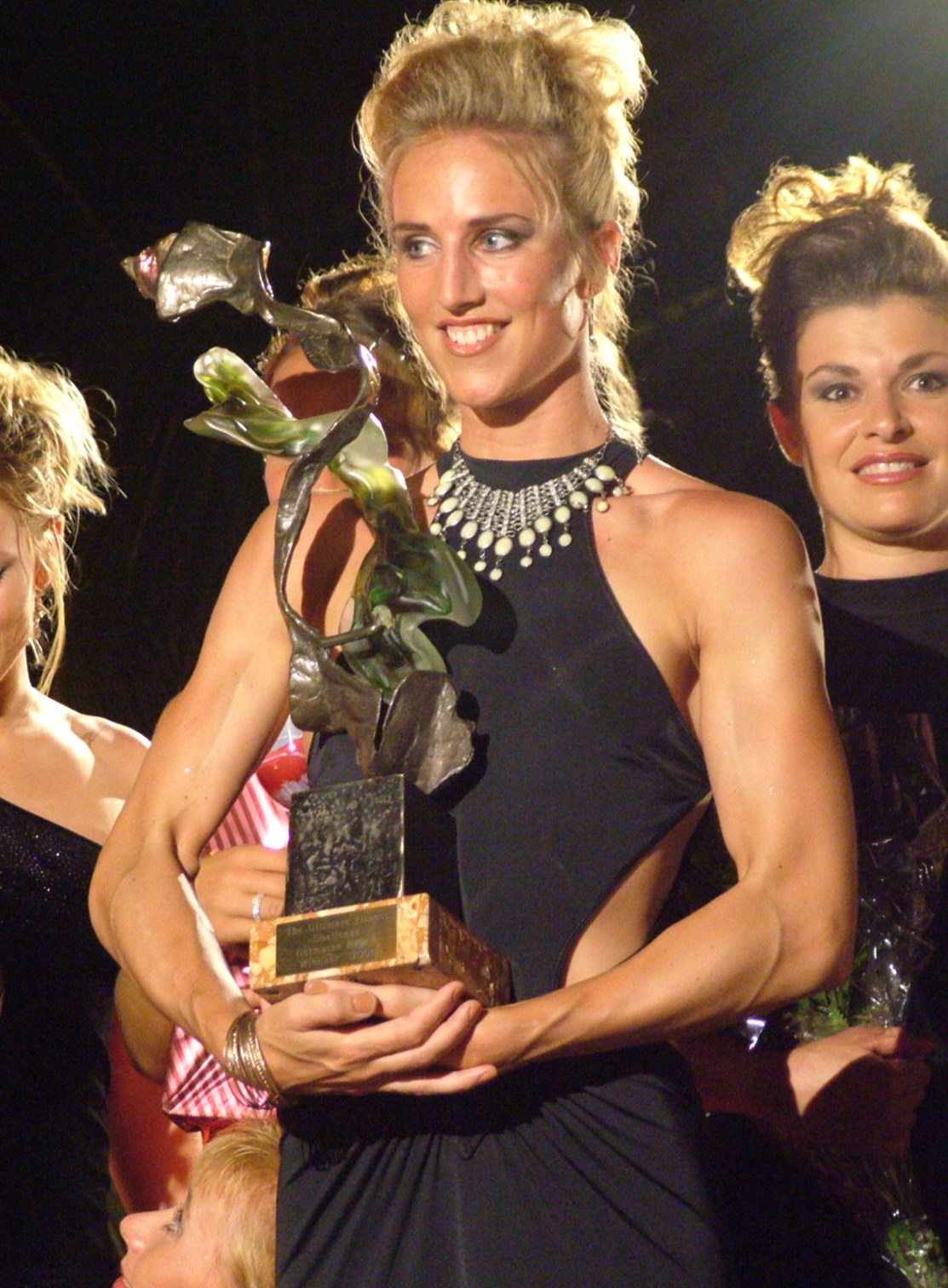 As we had real champions in our UFC series in the past with all kind of identities like Dutch, Moroccan, Indonesian, Surinam and South African, they all got the same respect form us. As we are facing new upcoming UFC series a more diversity of people will attend from all kind of countries around the world and they will get all the same respect and treatment like any other from us. Every person who violates our Rules & Regulations in a matter of disrespectful behavior against other people will be removed from the series immediately 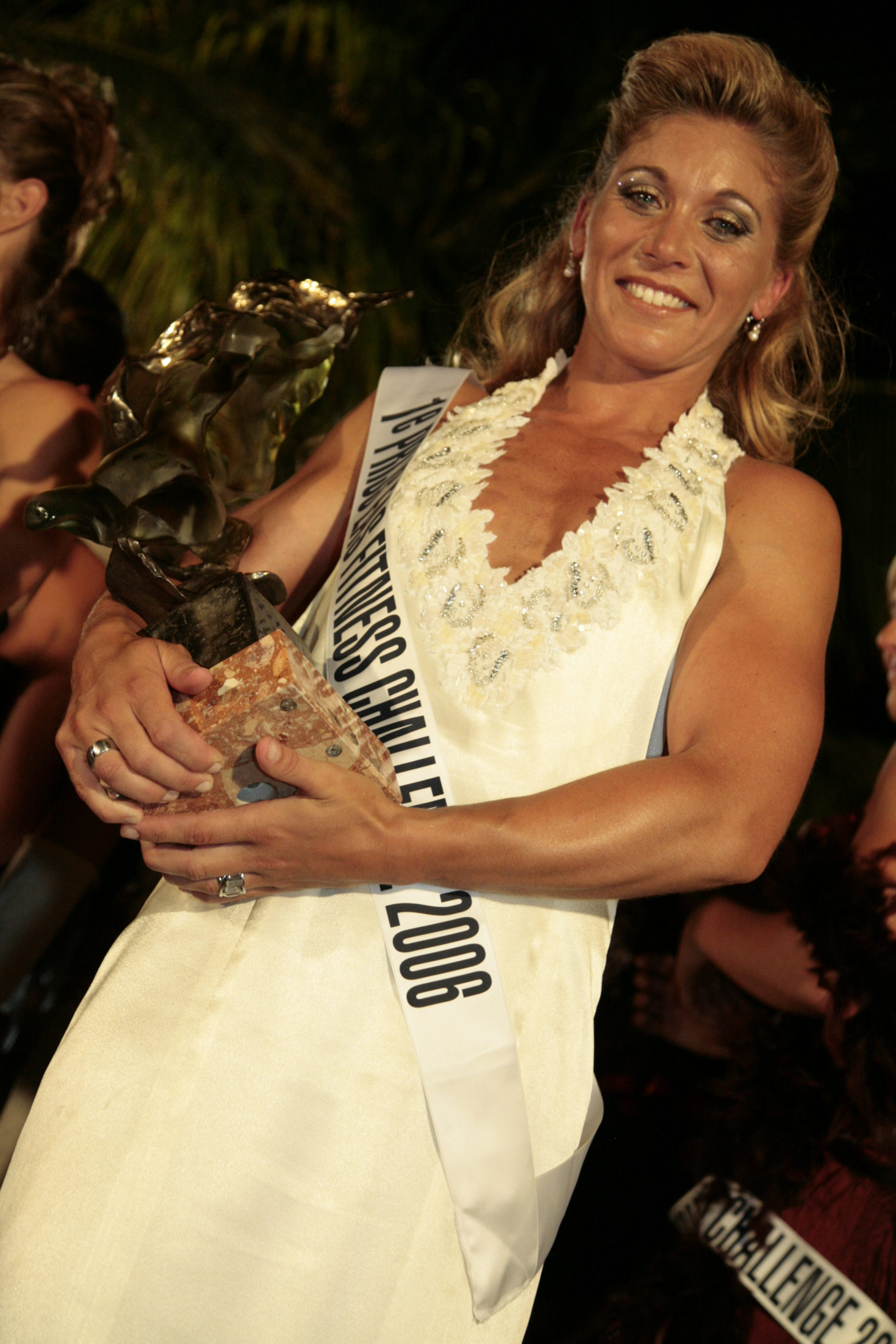 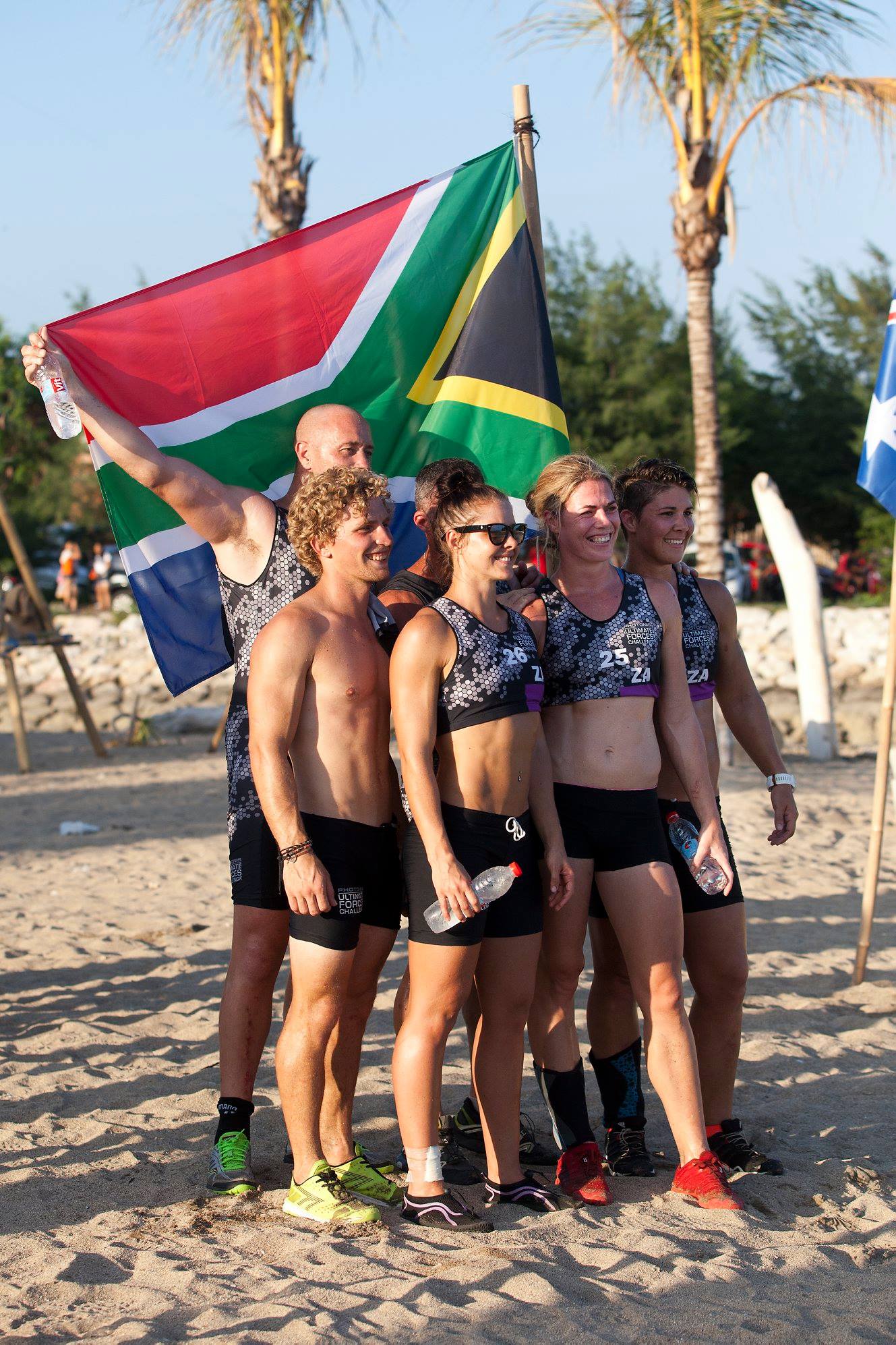