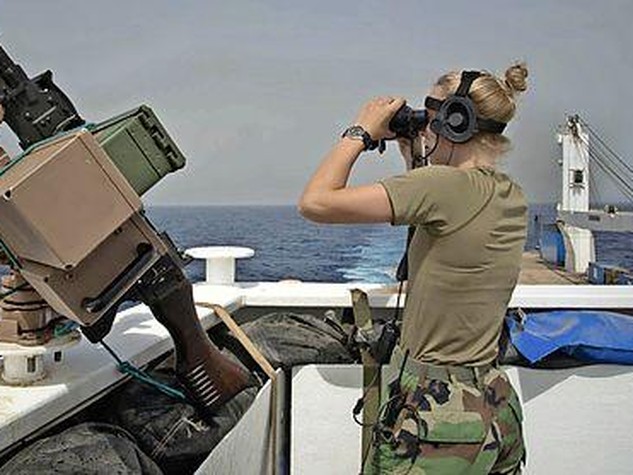 Source and Pics: CZSK and MinDef.

The organization of the Dutch Royal Navy (the Naval Forces Command (CZSK)) will soon change. Since 2020, the navy has had a new operational unit: the Fleet Marine Squadron (FMS). A special expeditionary club, which must above all ensure that the operational units of the Marine Corps will be relieved of onerous tasks. 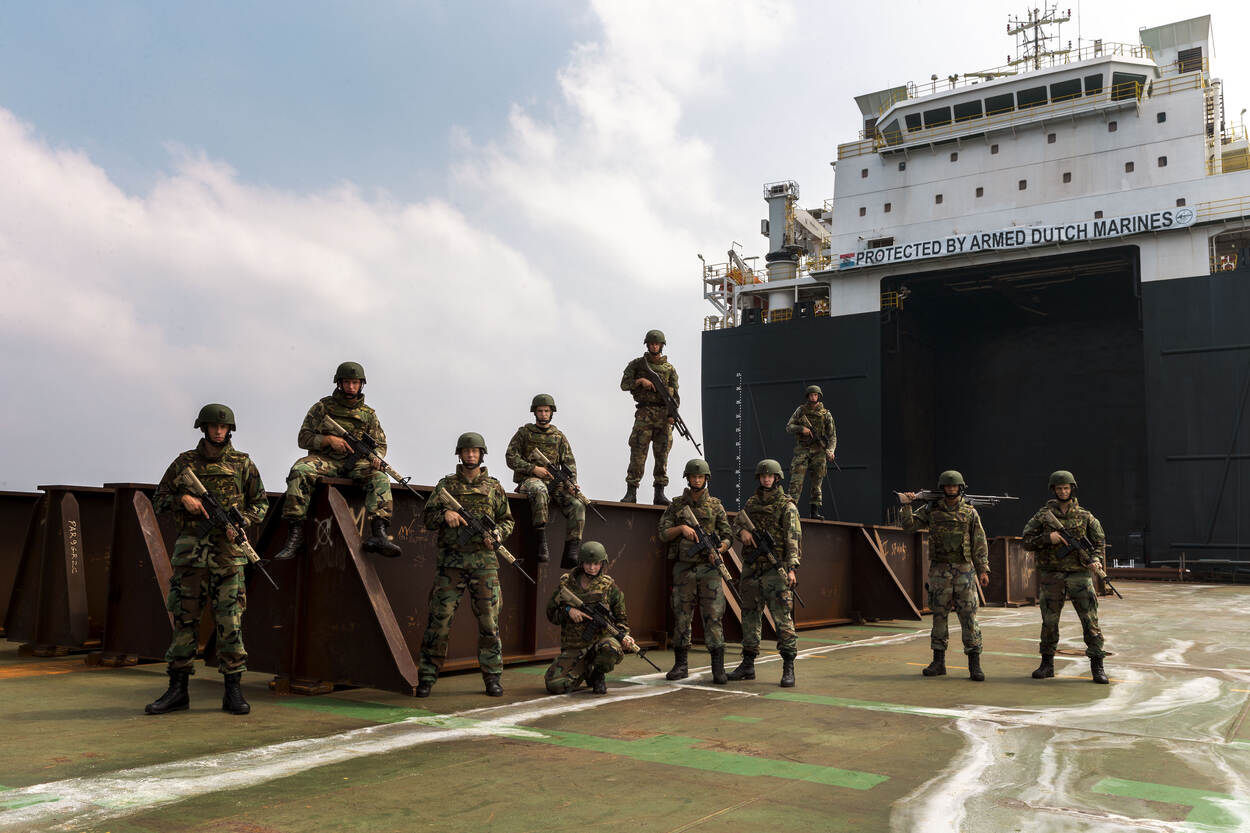 FMS is an operational unit of the Surface Assault & Training Group (Amphibian Support Battalion, which supports the Marine Combat Group and Maritime Special Ops Units. Whit their special vessels they transport Marines to specific targets, will pick them up and support with fire support. These missions will take place at sea, costal areas and river deltas.

The FMS will support and secure large Dutch ocean ships and navy ships during missions. Next to these security tasks FMS will support during ceremonial tasks. This special FMS unit consists of approximately 100 men and woman from both the fleet and the Marines Corps and will be operational from Q2 2021. 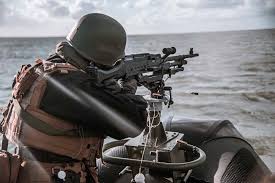 This new FMS with the home base at Den Helder, will have specific tasks as: Vessel Protection Detachments (security of large ocean vessels against piracy) Guard teams: on board of oceangoing patrol vessels in the Caribbean, and Maritime Force Protection at navy vessels during missions.

Being a power girl and interested in joining the Dutch Marines? An FMS operator must be flexible and interested in maritime security. The operators will all have the same function. 1 team consists of 8 military: 6 operators and 2 Team leaders being an FMS troop. Interested? Go to: Korps Mariniers

As UFC has a strong connection with the Dutch Marines in training female contestants for years in the UFC Hell Weekend, we feel honored to contribute in a publication manner to support the Fleet Marine Squadron having women on board. 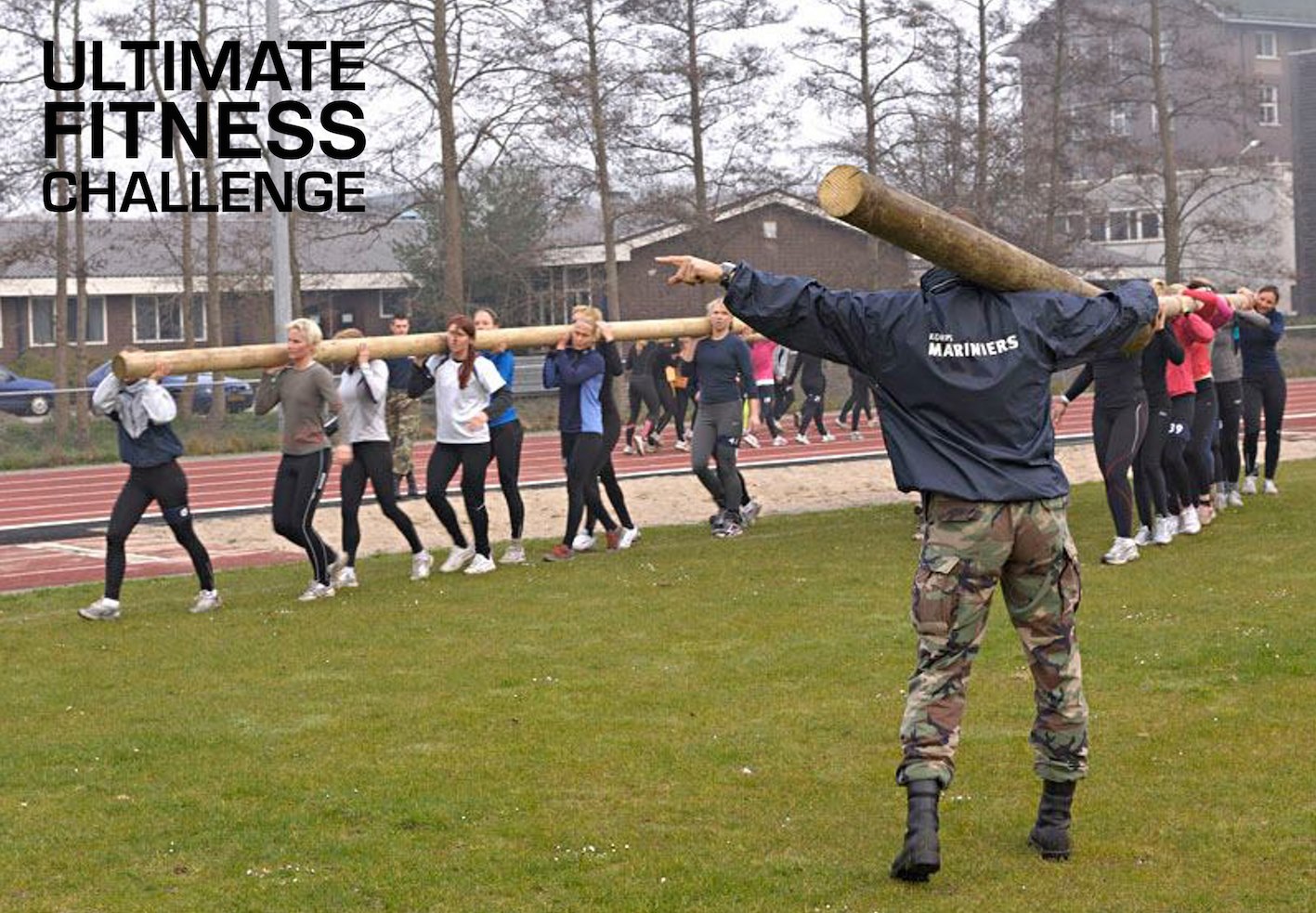