No, You Don’t Have to Lift Heavy to Get Stronger 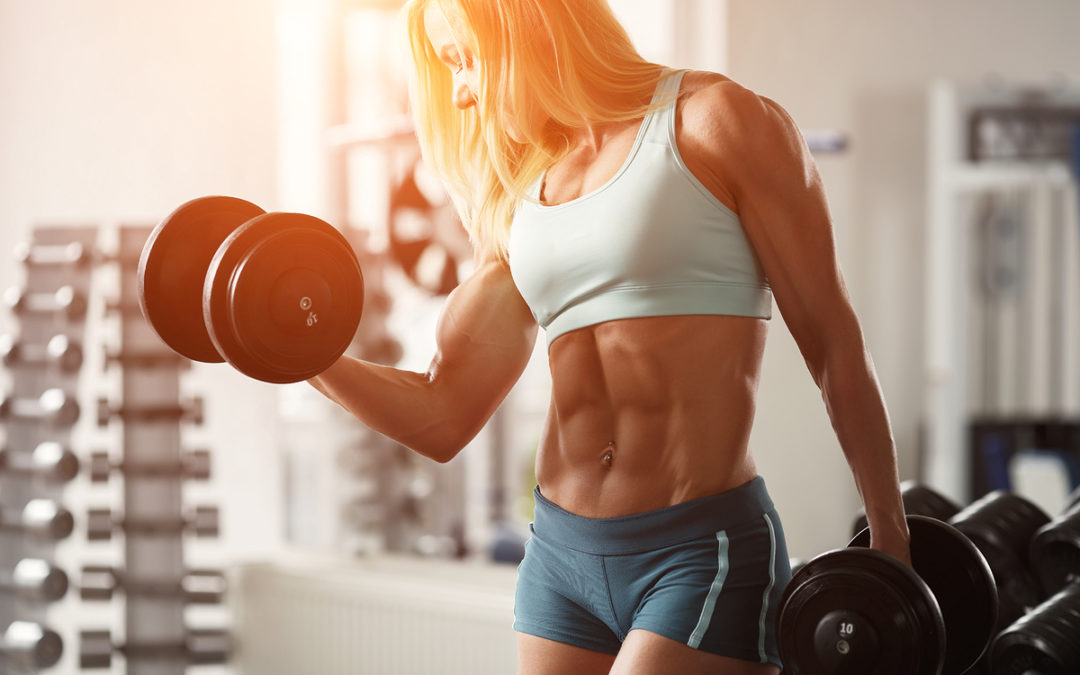 A loaded barbell isn’t the only path to building muscle.

When you hit the weights on your cross-training days, you probably think that the heavier you lift, the stronger you’ll get. And if you aren’t a fan of loading up the barbell, you may wonder if your workouts are actually working.

Good news: According to new research, you might not have to complete Arnold Schwarzenegger-level workouts in order to build muscle. As long as you go to failure—no matter the amount of weight you’re lifting—you’ll see results. 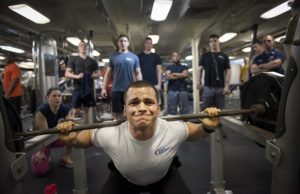 On weeks 1, 5, and 12, participants completed either 30 percent or 80 percent of their one rep maxes for four different exercises: leg extension, seated military press, leg curl, and lat pulldown—3 sets of 8 to 10 reps. On weeks 2 through 4 and 6 through 7, they completed two sets of each exercise to failure. And on weeks 8 through 11, they completed three sets of each exercise to failure.

All exercises were done at either 30 percent or 80 percent of their one rep max. The high load group completed fewer reps to get to failure than the low load group.

The results? Regardless of which group participants were placed in, they all achieved similar—and significant—increases in upper- and lower-body strength. From week 1 to week 12, each exercise saw the following one rep max increase:

Additionally, there were no differences in body composition between the two groups either. 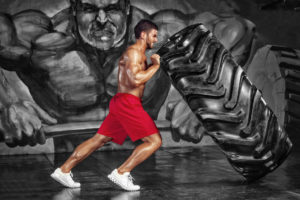 Basically what it comes down to is time under tension, according to study coauthor Taylor K. Dinyer, M.S., C.S.C.S.. That means when the participants were using a light load, their muscles were exposed to the stress of the weight for a longer period of time.

“Previous studies have identified an increased time under tension leads to increased muscle protein synthesis—or the building of muscle,” she told Runner’s World.

When you lift heavier loads to failure, you still build muscle too, due to the specificity of the training weight and mechanical tension—or tension exerted on the muscle from the heavier weight, which leads to the recruitment of more muscle fibers during the lift—according to Dinyer.

“This subjects more of the muscle to the training stimulus, even though less repetitions are completed and the sets are shorter in duration. In addition, mechanical tension may increase the amount of proteins in the muscle required for strength development,” she said. 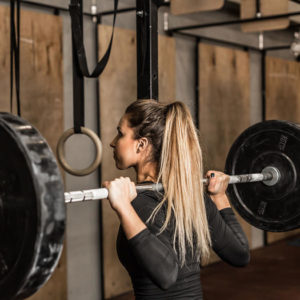 The good news is, you can lift lighter and still get good results, but you still need to push yourself—getting to failure is key. You know you’re at failure when you can’t complete another rep while maintaining proper form.

As long as you are lifting to failure, the amount of weight you choose doesn’t matter so much. In fact, going lighter than you think you should might end up making you stronger in the long run.

“Resistance training to failure at lighter loads is a viable option for individuals who desire to get stronger, but do not enjoy lifting heavy or prefer a muscular endurance approach to training,” Dinyer said.