On Special Request a UFC Thursday Throwback For The Fans 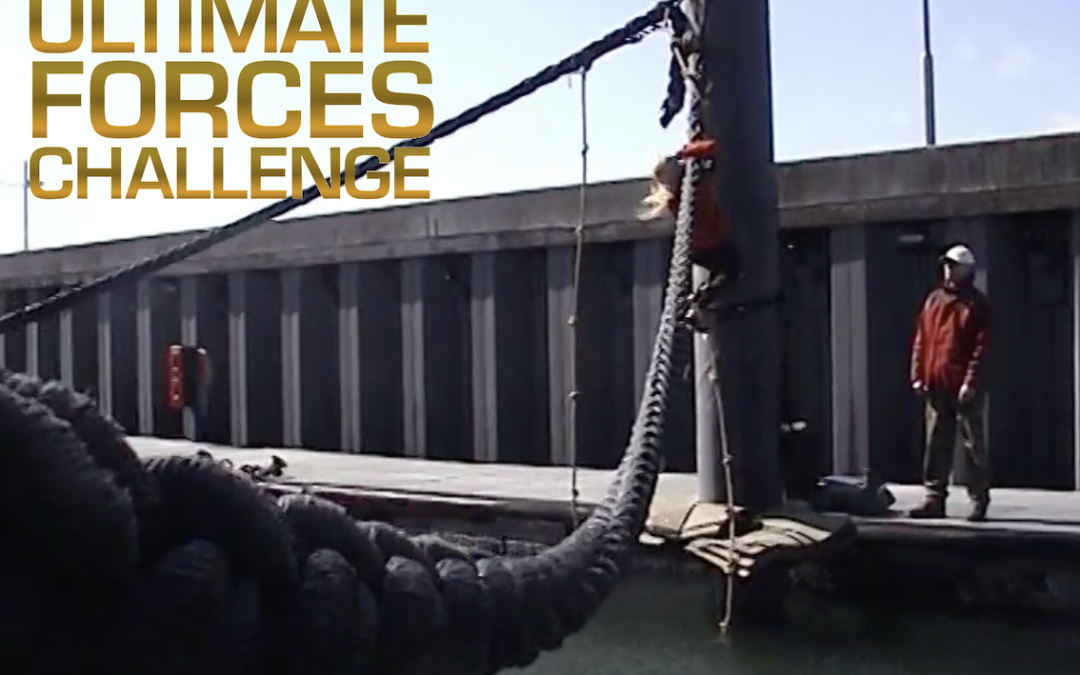 UFC started way before all nowadays obstacle runs, Spartan and mud masters, in fact UFC practically invented these new trends and inspired lots of people to follow in these new outdoor events and we appreciate that. The more people go outdoors for health and more physical effort, the better.

In fact, UFC saw the first daylight in 1998 when we launched our first plans and people had their concerns and negative thoughts “of course” about it, but as we learned to stay on your own path we didn’t listen to that negativity and pushed forward, and now look how far we got’ 20 years later.

On special request here some footage from the past where UFC cooperated for years with the Dutch Marines to select the best 20 finalists during the notorious “Hell Weekend”, a title which was invented by the contestants… and we’re proud of that. 3 days Hell for the 50 selected girls who wanted to challenge themselves to their limits, and they did.

In conjunction with the Marines the girls weren’t spared or treated softly, no this was hardcore because 30 girls must drop out, and they did. Some in the first few hours, some after the first day and most at the end of Hell Weekend. In fact for a lot of girls the Hell Weekend at the Marines was their goal, knowing they wouldn’t make it to the finals anyway. So, watch an enjoy.