Plan B Makes Progress To Cross The Atlantic 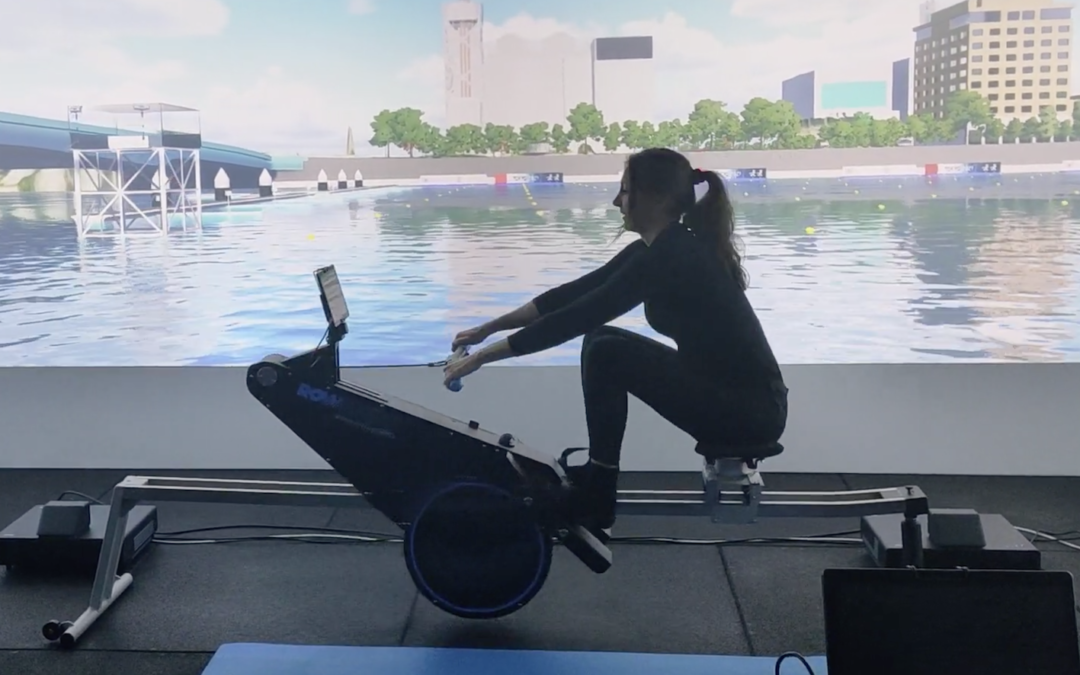 Jacoline Alkema and Saskia Villanueva are aware of starting as early as possible with the right training to make it to the end. After receiving the keys from “Roeivereniging Barendrecht” on July 22nd they made their first attempt to start training without the coach which was exciting, whatever it takes’ they said.

Thanks to the sponsorship of RP3 Rowing, Saskia and Jacoline don’t train on oldschool concept rowers but on supersonic, dynamic rowing simulators. On May 1st we were allowed to pick up the rowing simulators from Jan & Annet Lammers from RP3 Rowing, and gave them a nice spot in our living rooms. 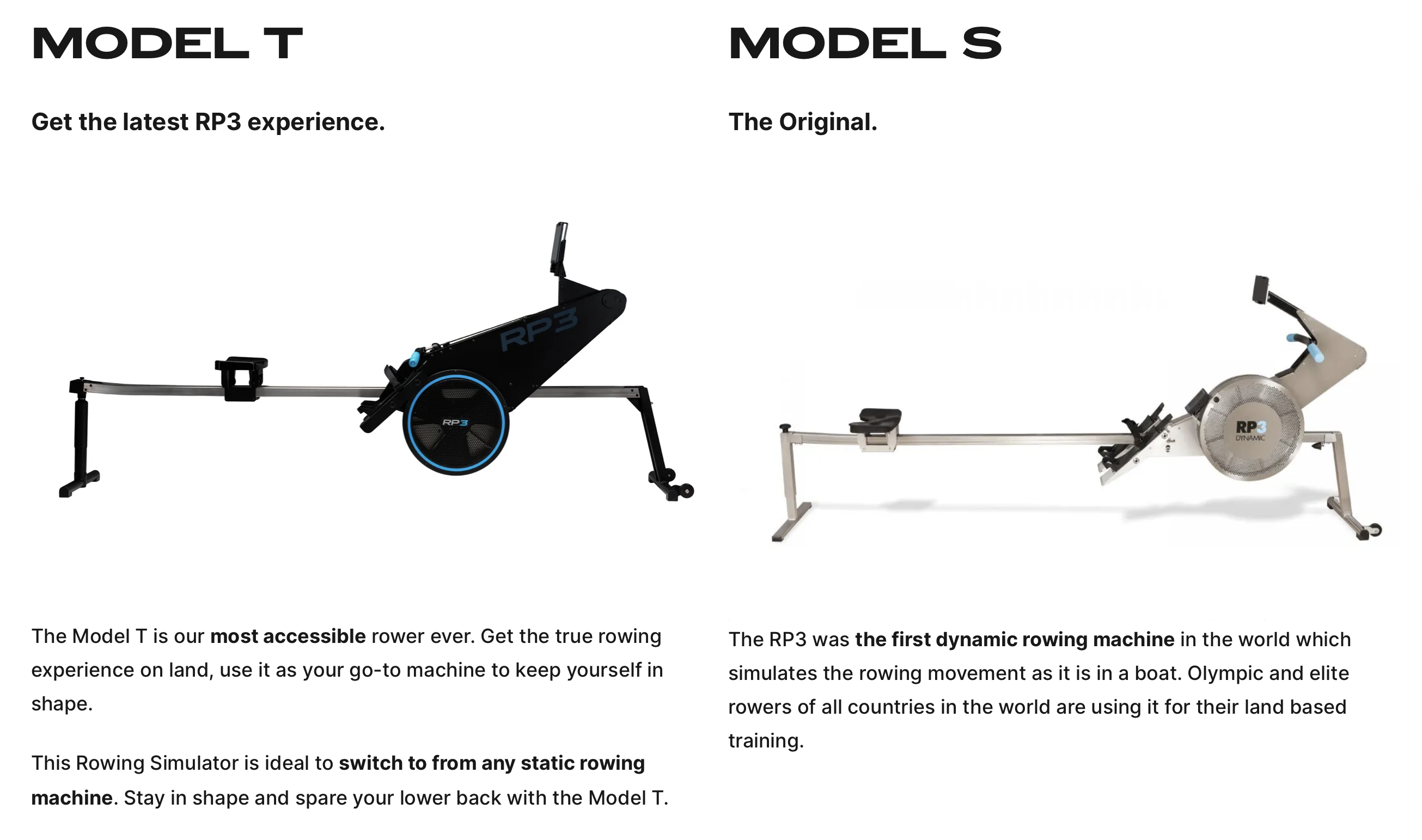 Rowing the Atlantic Ocean is all about the ultimate balance and coordination of power and technique. The RP3 rowing simulator generates practical and visible insights on how to improve technical performance on individual and crew levels. Assumption and speculation belong to the past. RP3 simulation, training and data takes rowing coaching to a higher professional level: Smart Evidence Based and Focused on specific details to support Saskia and Jacoline to their challenge of a lifetime. 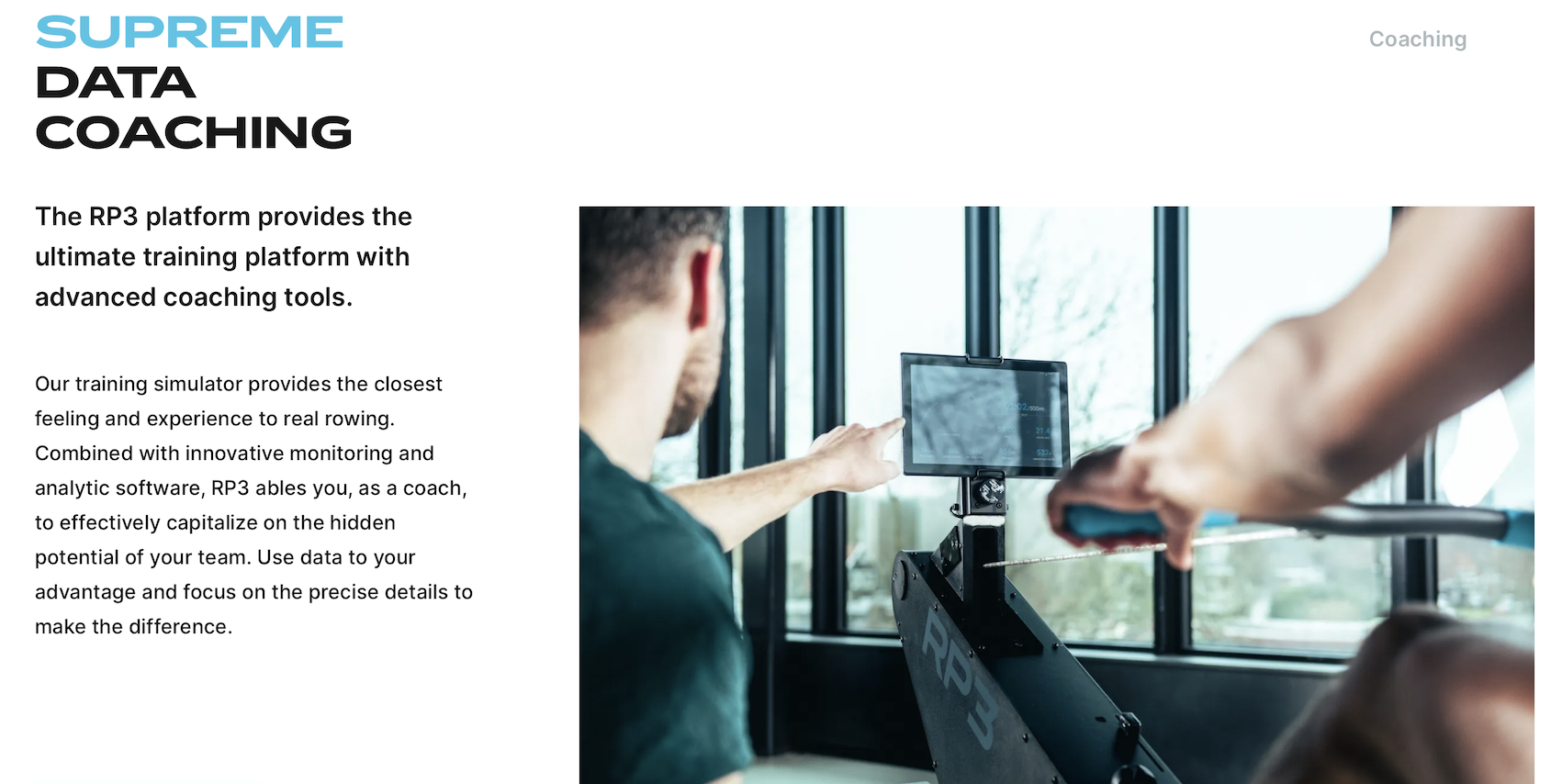 We’re looking forward to the next progress