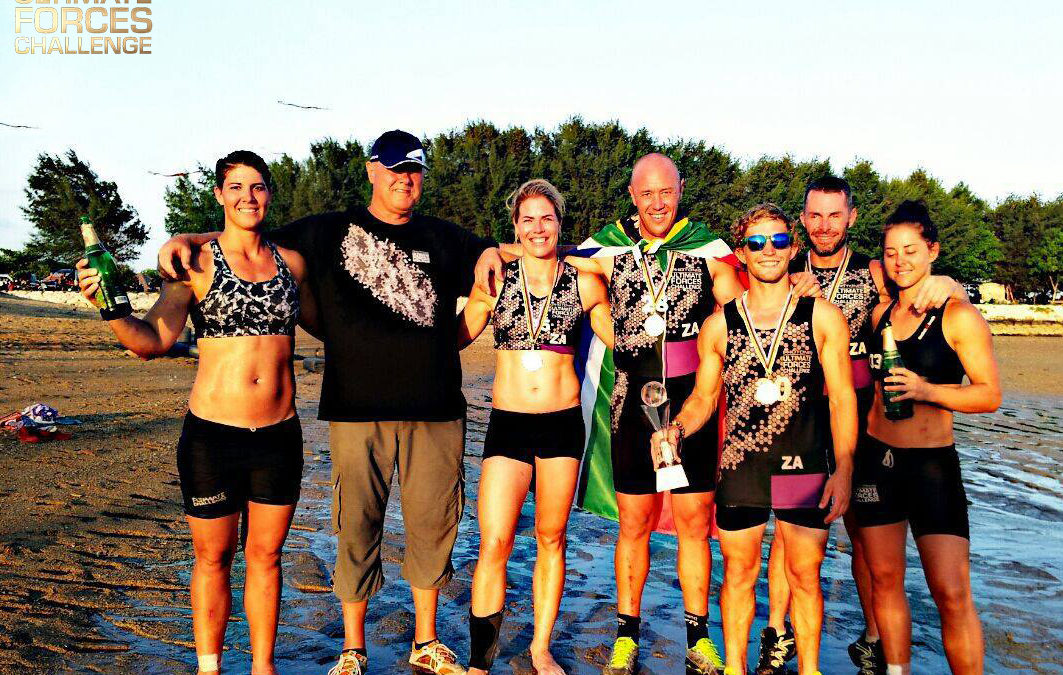 As we already knew years ago, once online, forever online and that’s exactly what we were looking for. The Photonis Ultimate Forces Challenge Bali was recently broadcasted in South Africa on the SuperSports Channel and again we received lots of response. Once people know our UFC they start googling and they will end up on our website www.ultimateforceschallenge.com , discovering we’re not just a TV show but an actual military outdoor sports event which started back in 1999. 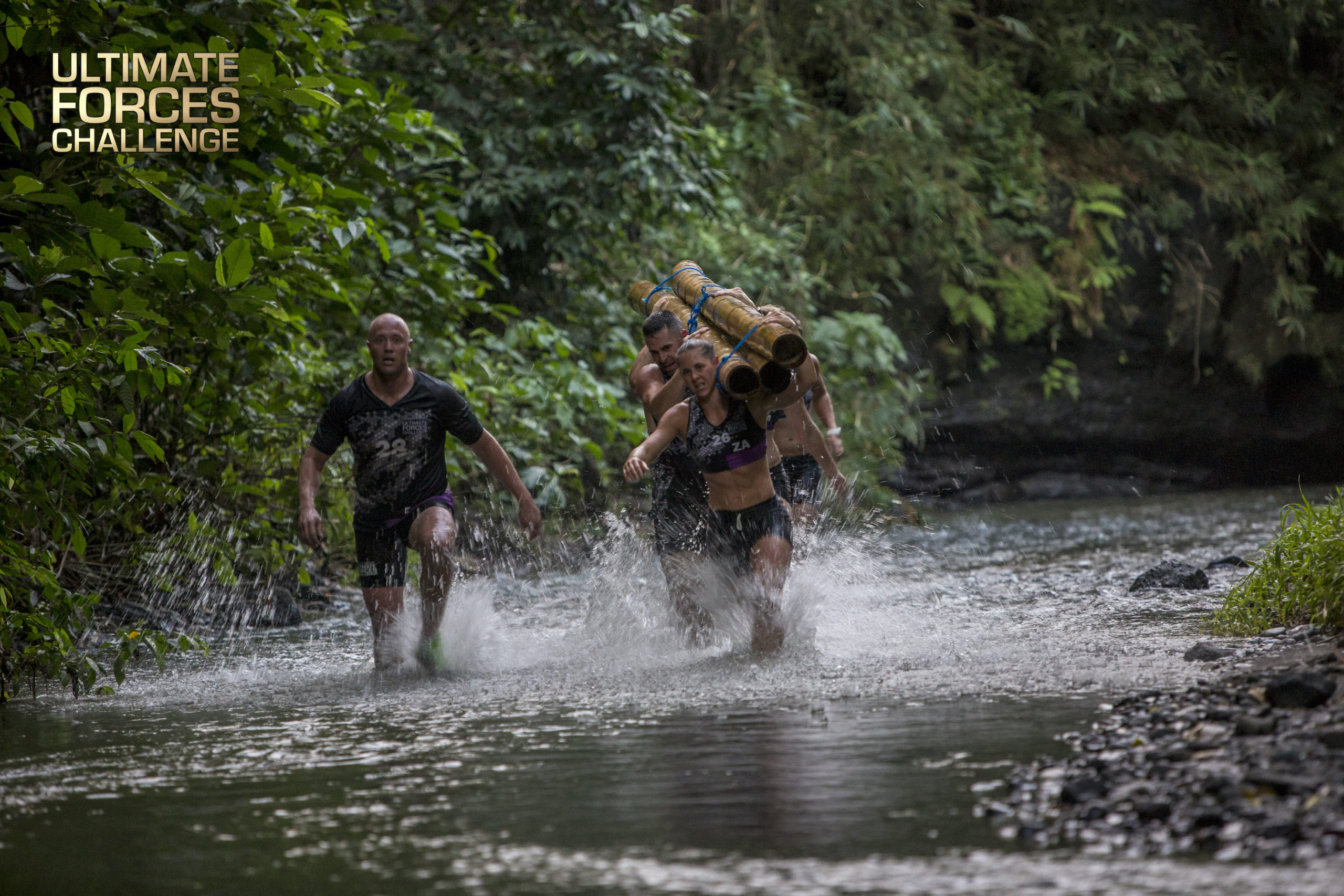 Recently we were informed by the UFC coach Team South Africa Diane, the full PUFC series Bali was broadcasted in South Africa by the SuperSports Channel and what an excitement it was. The whole South African team relived the excitement, the tension and endurance all over again and realized again they are in fact World Champion. Diane told us the whole Nation South Africa was thrilled about the South African Team being so successful during their 10 days and nights challenge at Bali against the other country teams. We’ve checked the latest online ratings and indeed we have lots of online visitors from South Africa. 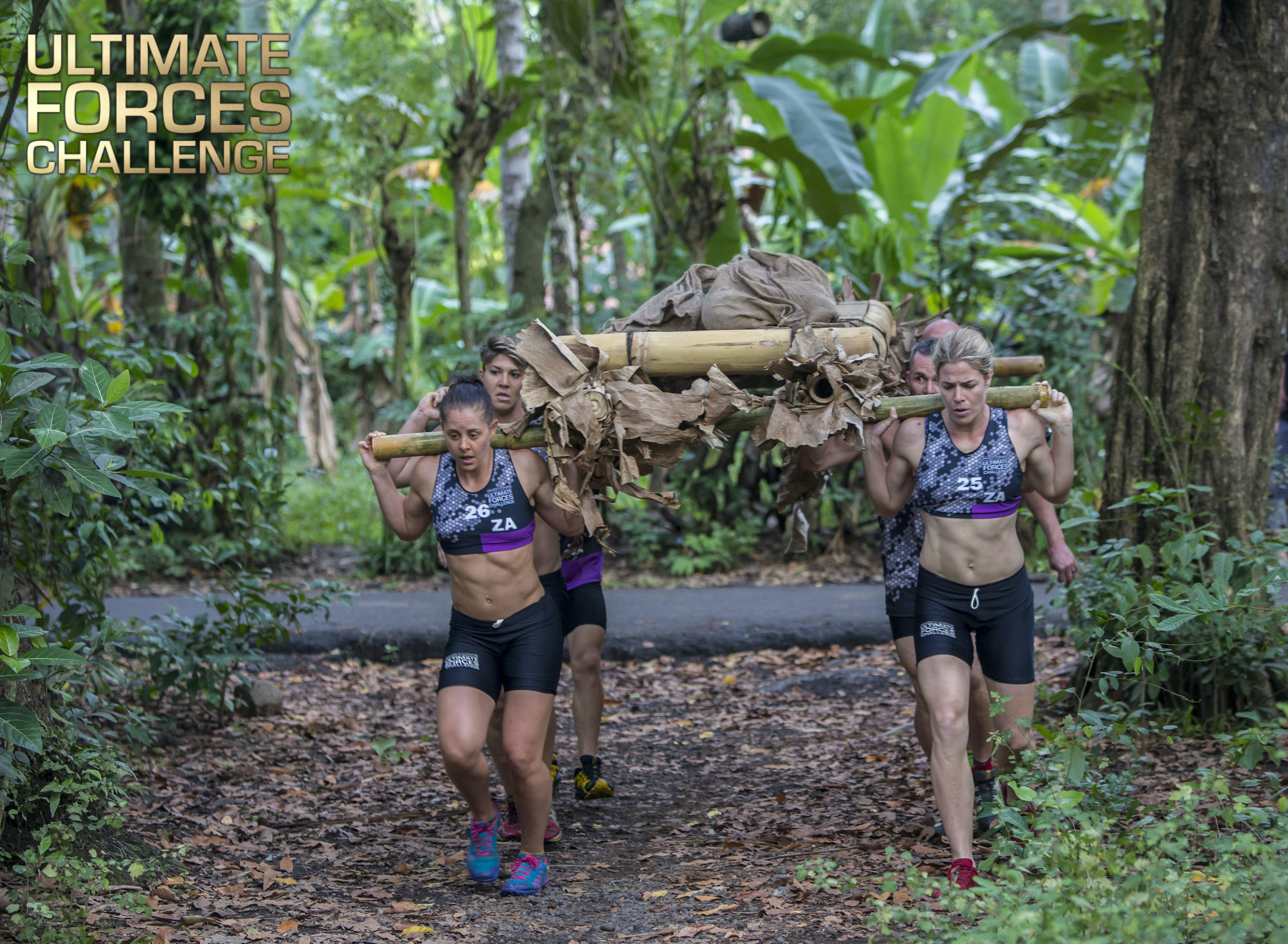 This is great news during the depressing Corona Crisis as we can all use some positive excitement. Diane informed about the next UFC Canada and of course we haven’t sat still during the last few months. In fact, we had some meetings with our production and on this coming June 2nd we will have a full production crew meeting to discuss our next steps for when the Corona lock down disappears and we can start again. And yes, we stick to Canada as we promised.

As you might have heard already, we also have serious plans for a next “Women Only” UFC as we did in the past very successfully, now having our own VOD and SVOD Channel with Amazon Prime’ which hands us endless possibilities to broadcast worldwide ourselves. For some time, we are negotiating with some European countries to become the next host country for our Women UFC. A specific lady’s version which is in fact not much different then the International UFC with all kind of military disciplines to conquer. The main difference is, this is an women’s individual competition against the international series which is for full M/F teams only. In the lady’s version the power girls have to perform on the catwalk to, and they love it. 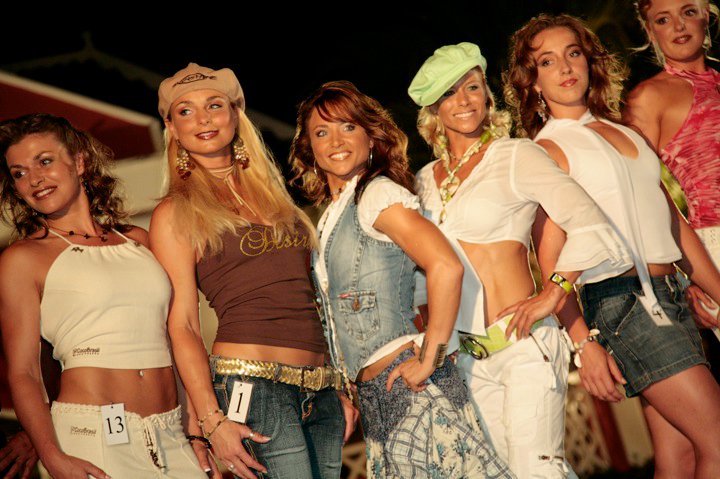