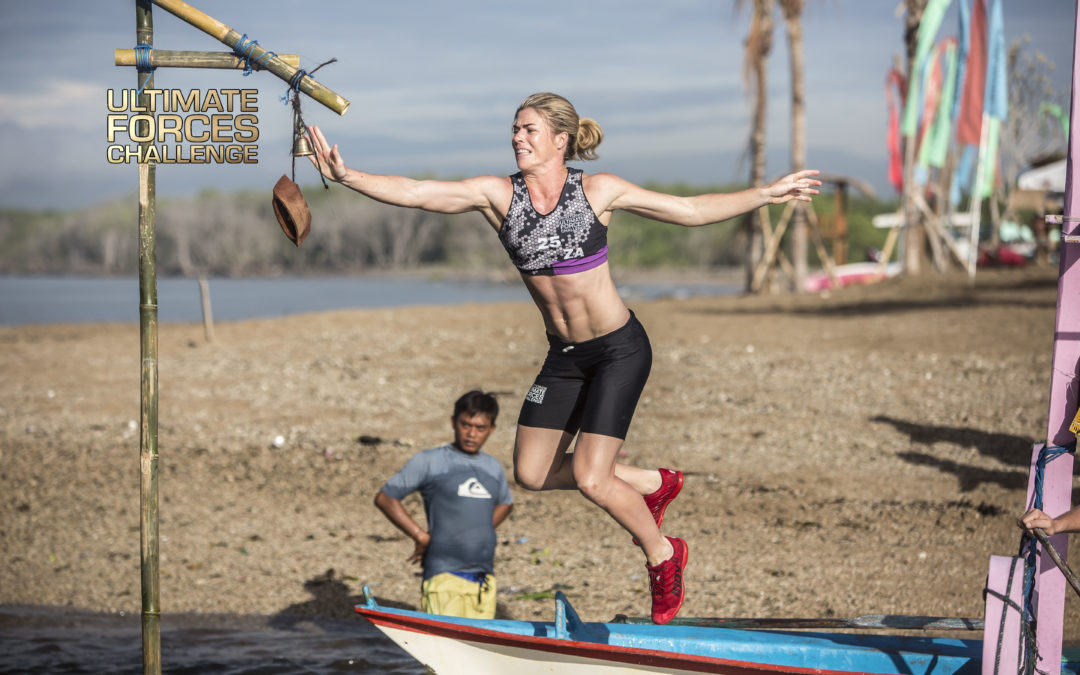 Knowing Diane being a stand out the crowd contestant going for nothing else then becoming first is going to run today June 9th the 56 Miles Ultra Marathon. The Comrades is one of the oldest, largest and one of the toughest ultramarathons in the world. UFC wishes Diane all the succes and perseverance as we know her, Go for it Diane ?? 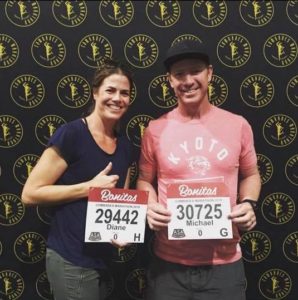 The 56-mile race in South Africa is joining the trend of running events going green.

From water cups to personal fuel wrappers to post-race IV drip bags, a lot of waste is accumulated at races. Lately, organizers have been trying to minimize the trash, implementing green solutions like offering water in edible seaweed pods instead of standard paper cups, as seen at the London Marathon.

In a similar fashion, Comrades Marathon, a 56-mile ultra that kicks off on June 9, came up with a brilliant way to reuse the IV drip bags that will rehydrate athletes after the race: Turn them into shoes. 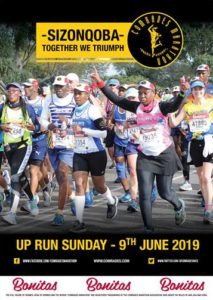 According to The South African, Comrades will donate the used bags, which are made of non-toxic PVC (polyvinyl chloride), to a nonprofit called “My Walk,” which collects used, uncontaminated drip bags from medical centers and repurposes them as running shoes for South African children whose families can’t afford them. Many of these children, the publication wrote, would have to walk long distances barefoot to school.

“We are grateful to the Comrades Marathon team for affording us this opportunity to ‘Walk’ together with them on their journey,” Colin Sheen, managing director of Adcock Ingram Critical Care (the company that supplies the IV bags) told IOL.

“This is so well aligned with the [Comrades Marathon]’s strategic focus of sustainability and environmental responsibility,” added Comrades Medical Convenor Jeremy Boulter to IOL. To further reduce the amount of plastic waste on race day, Comrades partnered with water company Thirsti, which will be distributing water in thin plastic sachets instead of bottles or cups. 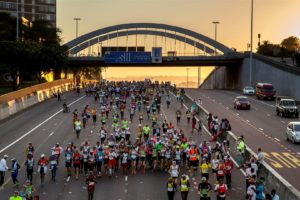 Boasting around 25,000 participants each year, Comrades is the oldest, largest, and one of the toughest ultramarathons in the world. The race is a point-to-point route between the South African cities of Durban and Pietermaritzburg—a locale known as the “Valley of a Thousand Hills”—featuring grueling undulations and blisteringly hot, humid stretches.

Unlike most ultramarathons, which are run primarily on mountain trails, Comrades is set completely on paved roads: a blessing for those who get tripped up on roots, but a challenge for those who struggle to withstand the pounding of a full day on pavement. Luckily, the event is so popular in South Africa that crowds are positioned along the entire route to cheer on runners. 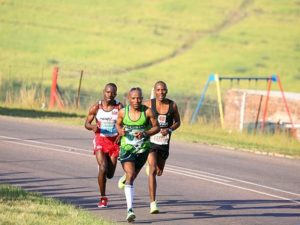 The “Super Bowl” of ultras has a massive number of participants compared to other endurance races, but far fewer runners complete the race than start it. In 2018, out of the 21,500 runners who started the race, only 16,486 finished within the 12-hour cutoff time. Regardless of whether the runners finish or not, immediate hydration is key after they stop running—so it’s no wonder that Comrades stocks so many IV drip bags for the athletes. 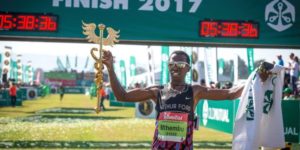 “Once you’ve done a Comrades,” a race participant named Sizo told Runner’s World in 2017, “You’ve created history for yourself, which is not easy for most individuals to do.”