Reasons Why You’re Not Losing Weight 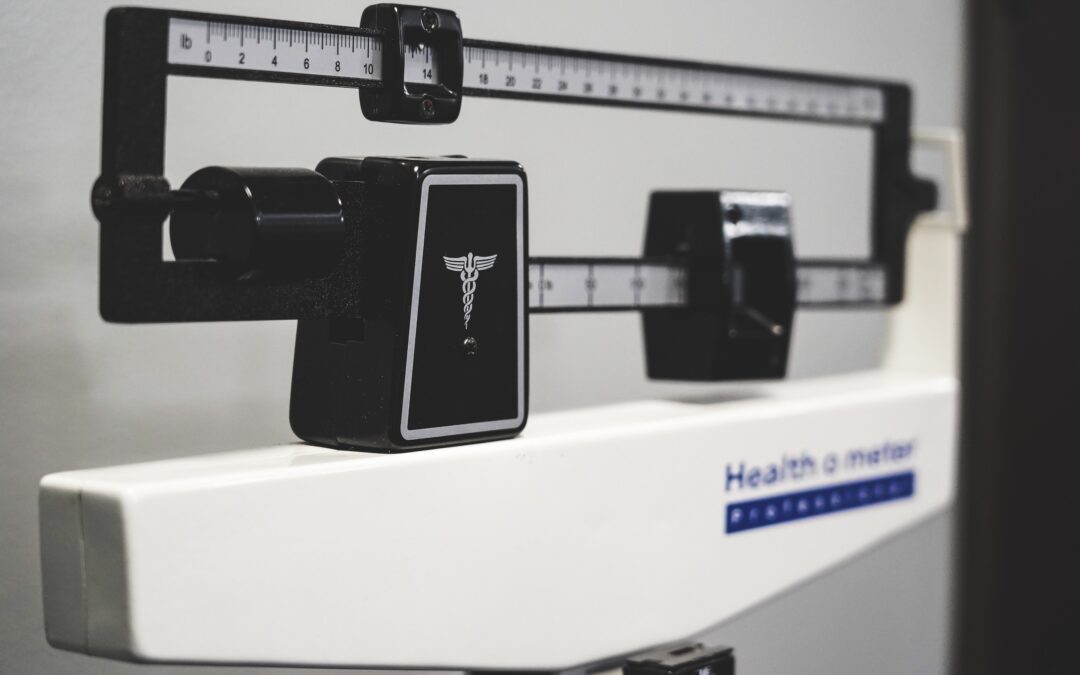 Countless guides exist on how to lose weight, which makes it hard to figure out what approach is right for you. However, before you start trying to lose weight, it’s important to consider whether or not you should lose weight â€” and if so, how much is healthy.

Therefore, you should consult with your doctor before beginning any weight loss program, as they can help you decide if losing weight is right for you. They can also help you determine the safest way to lose weight based on your own unique health needs. While shedding pounds may help decrease your risk for heart disease and diabetes, losing too much weight can also come with its own set of health conditions such as fatigue, weak bones, and fertility problems.

Once you’re in a healthy weight-loss plan, there’s always the risk of not losing as much weight as you like. Adjusting your diet or activity level might be all you need to do to see results. But sometimes, your efforts can fall flat. Here are some common reasons why you may be struggling to lose weight: 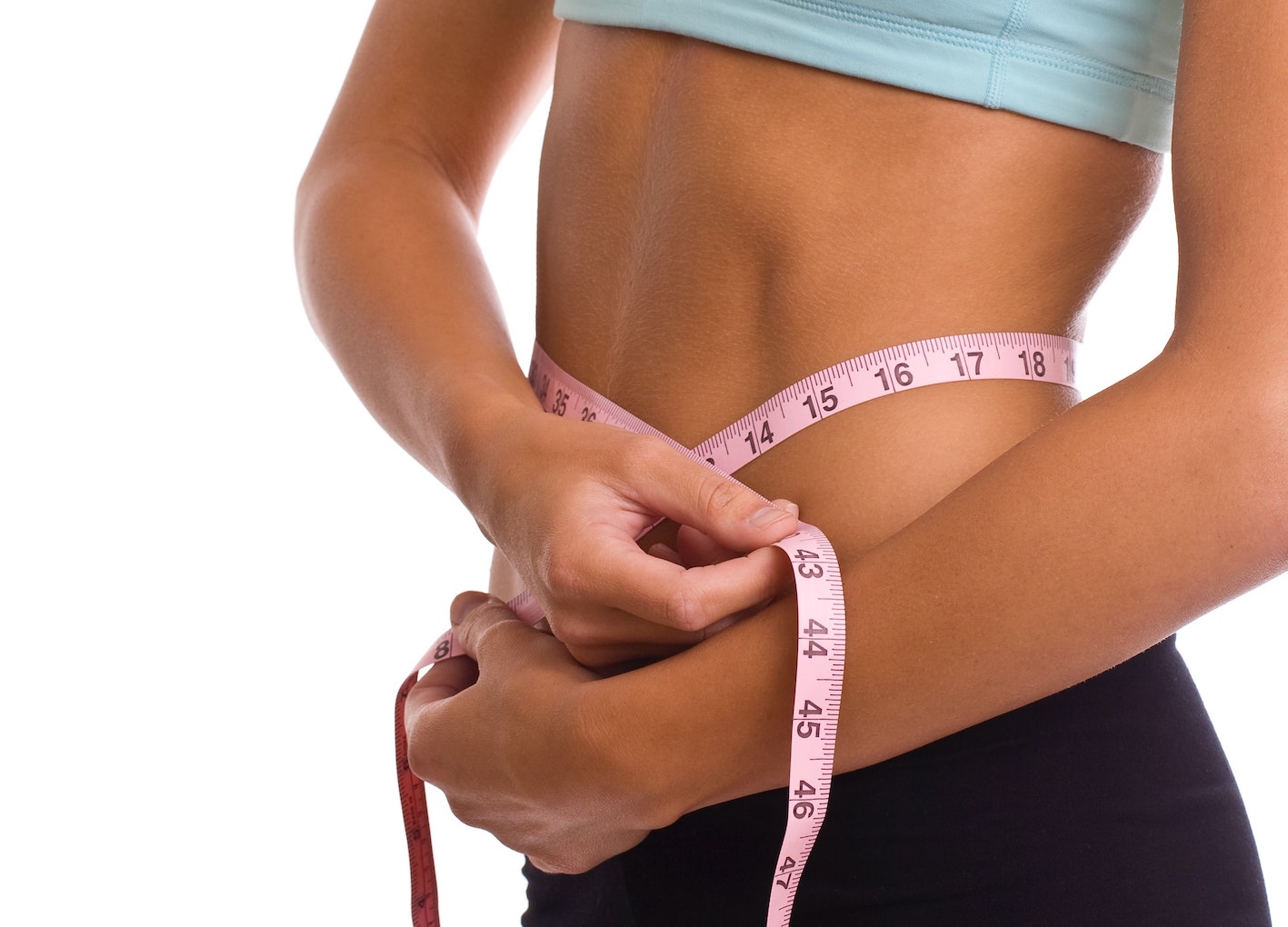 1. You’re eating too many calories

To lose weight, you need to take in fewer calories than you burn. This is called a calorie deficit. If you’re in a calorie surplus, your body stores those extra calories as fat.

To ensure you’re consuming the right amount of calories, monitor your caloric intake, as well as physical activity. You can do this by keeping track of the calories you’re eating and burning through fitness apps or in a food log. A large 2006 study found that those who planned meals and tracked calories successfully lost weight and maintained weight loss more than those who did not.

2. You’re drinking too much alcohol

Alcohol is energy dense, meaning it contains a high amount of calories per volume. For reference, alcohol has about seven calories per gram, while a carbohydrate has four calories per gram. Alcohol can also reduce inhibitions about eating, making you more likely to choose high-calorie foods if you’re drinking.

A large 2018 study of overweight and obese people with type 2 diabetes found that people who drank heavily lost less weight over a four-year period than those who did not drink and decreasing alcohol consumption may improve weight management in people with diabetes.

Mixed drinks are especially high in calories due to the sugar-laden fruit juices and other ingredients often mixed in. For example, one pina colada can contain 526 calories. Therefore, if you’re trying to lose weight, it’s important to limit alcohol intake to stay within your calorie goals.

Drinking water can help you lose weight by boosting your metabolism and suppressing your appetite, thus making you feel fuller.

A small 2007 study found that drinking 500 mL (two cups) of water increased energy expenditure by 24% in overweight or obese individuals. Additionally, a small 2015 study of obese people compared participants who drank two cups of water before meals with those who did not. It found those who drank water lost an average of almost three more pounds.

If you usually drink sugary beverages, replace them with water. This will not only keep you more hydrated, but you will also no longer be consuming those calories from sugar. 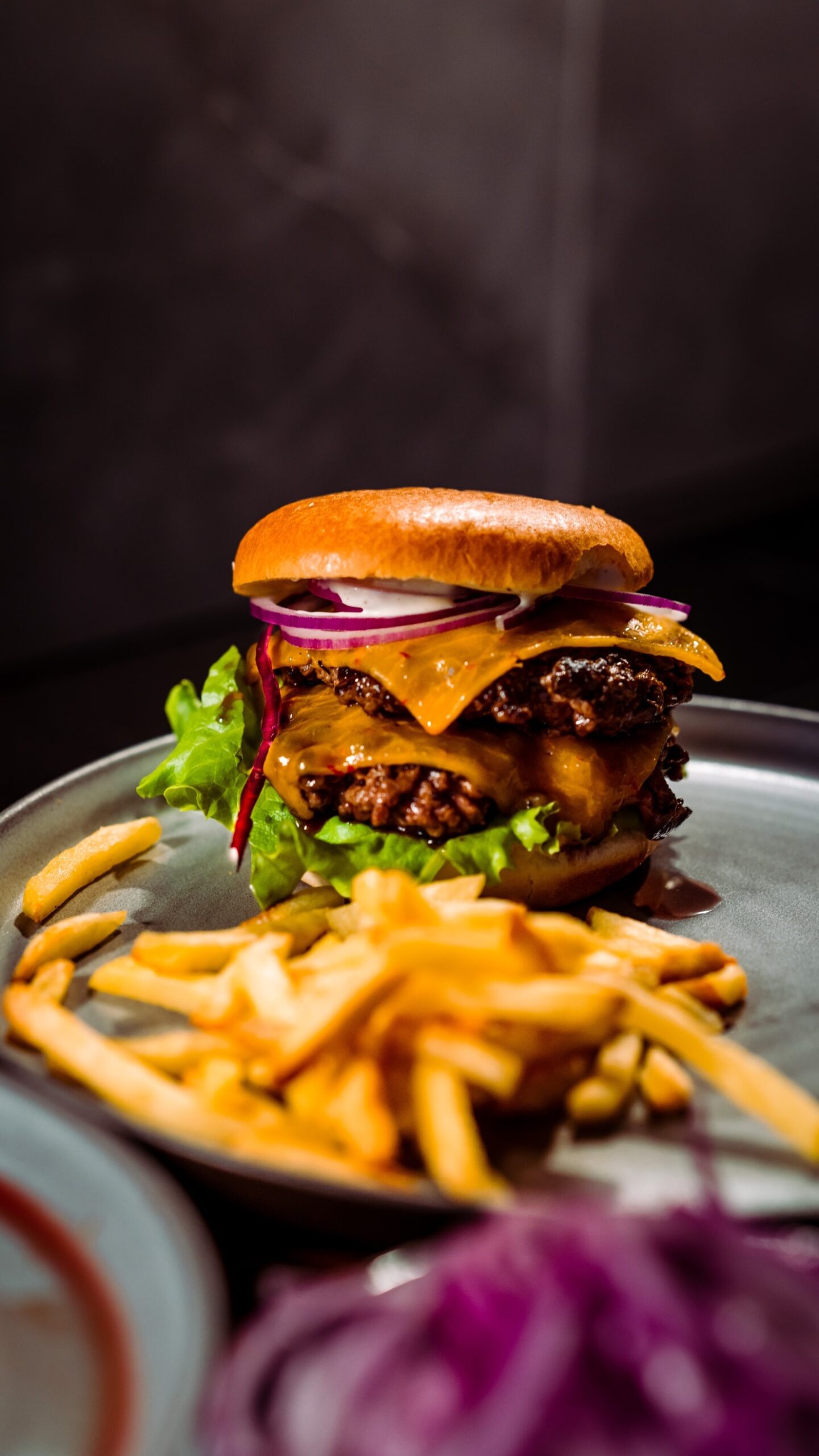 4. You’re not getting enough sleep

Insufficient sleep can also make it difficult to lose weight, according to a small 2010 studyof overweight adults. All participants ate a reduced-calorie diet, and those who slept 8.5 hours lost an average of two pounds more than those who slept 5.5 hours.

“If people are sleepy and fatigued, they’re more likely to choose foods that are more energy dense,” such as high-sugar or high-carbohydrate foods like ice cream and pizza. And if people are awake late at night, “they might be more likely to reach for a snack or have something extra to eat.

Stress makes it difficult to lose weight because it affects your metabolism. A 2011 study of obese adults found that people with lower stress levels lost more weight.

To reduce stress, try exercising. This will also help you burn more calories.

If you’re sitting all day, you’re not expending as much energy as you would if you were moving around, and “that in itself can contribute to not losing as much weight.

There’s a difference between being sedentary and being physically inactive. For example, if you sit all day for work, but also meet the recommended 150 minutes of weekly physical activity, you’re still considered sedentary.

Obese people are more likely to be seated for 2.5 more hours per day than their normal-weight counterparts, according to a 2006study. The study suggests spending 2.5 more hours â€” separate from exercise â€” standing and walking per day to help fight obesity. This could include holding work meetings or watching TV while standing.

If your weight loss has stalled for no apparent reason, you’ve hit a plateau. As you lose weight, your metabolism starts to decline, so you burn fewer calories than you did initially.

A small 2014 study found that people’s failure to adhere to their reduced-calorie diet caused them to hit a weight loss plateau earlier. “What happens is it’s harder and harder to maintain that low caloric intake â€” an intake that is less than you’re expending â€” and the hunger mechanisms kick in stronger and stronger.

People often hit a weight loss plateau at around six to 12 months. “Usually, what I recommend people start with is to self-monitor again, to track their food intake as well as their physical activity, and to track it pretty closely.” That way, they can make modifications.

To get past a plateau, you may need to increase your exercise. “We know that having higher amounts of exercise is really important for keeping weight off long term. 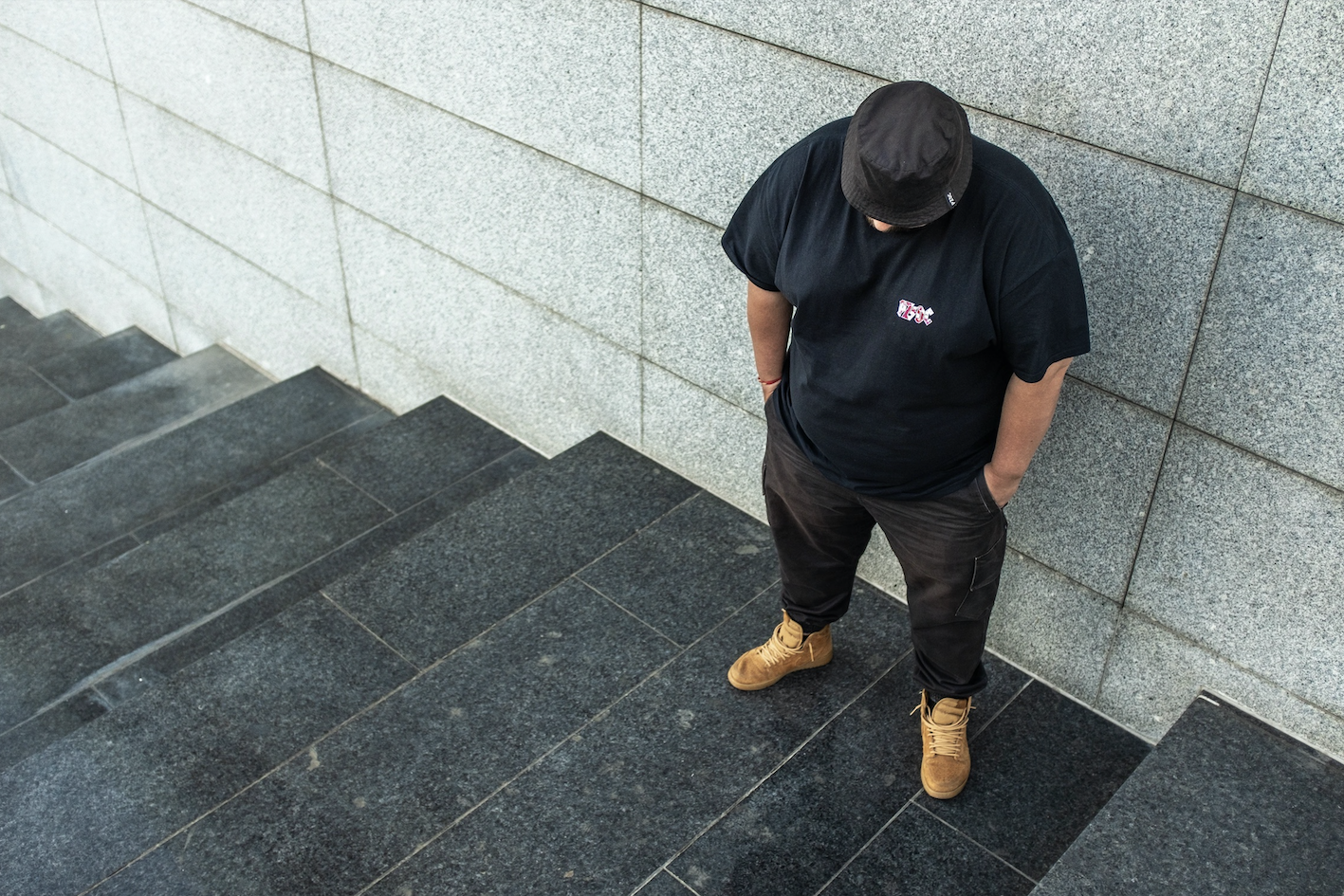 When to talk to your doctor

If you need help losing weight, you can see a doctor or dietitian who specialises in weight loss. They can help you find a plan that works for you. “A lot of long-term weight loss is really about being able to adhere to something that they will be able to stick with for their whole lifetime.

Some underlying medical conditions can make weight loss more difficult, such as hypothyroidism â€” when your thyroid isn’t functioning properly. Certain medications, such as some steroids and antidepressants, can also make weight loss challenging. Your doctor can treat these conditions or change medications. Sometimes, you’re taking the right steps to lose weight, but you might not realise how sleep or stress are preventing your progress. By paying attention to your daily activities â€” what you’re eating and drinking, how much you’re moving, your feelings, and your sleep schedule â€” you can get back on track for weight loss.