Sail with Plan B Continues 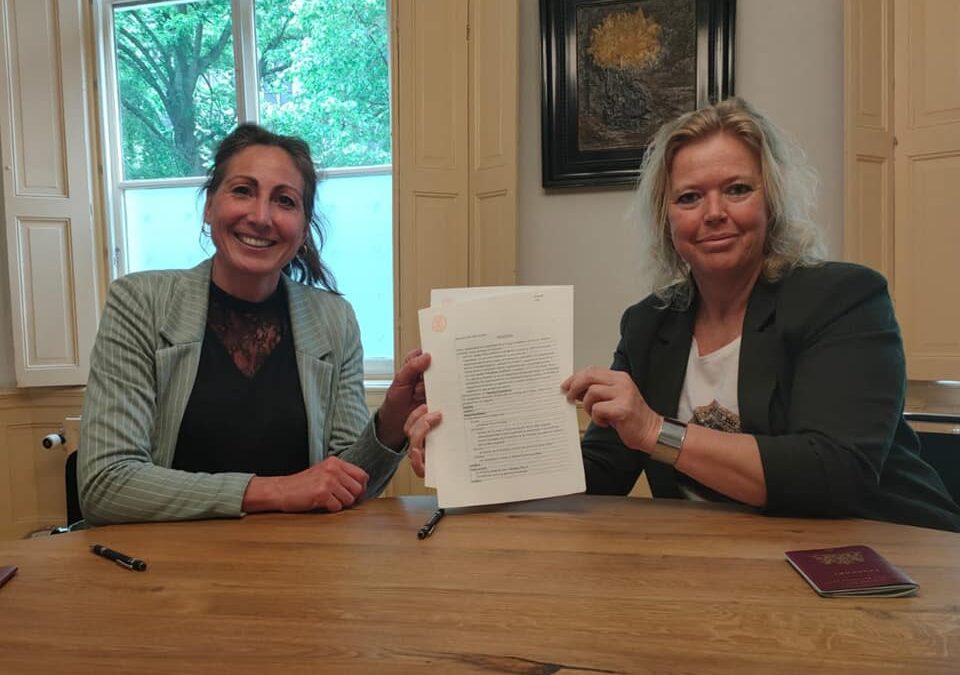 After several years of doing no sports at all, Jacoline Alkema discovered Cardioboxing Dordrecht. There she found her passion for sports and became more fanatic during the next years. She participated in several events like obstacle runs, marathons and Meet The Marines. Jacoline is a warrior who will never give up. She may fall, but will always stand up to reach for the sky. 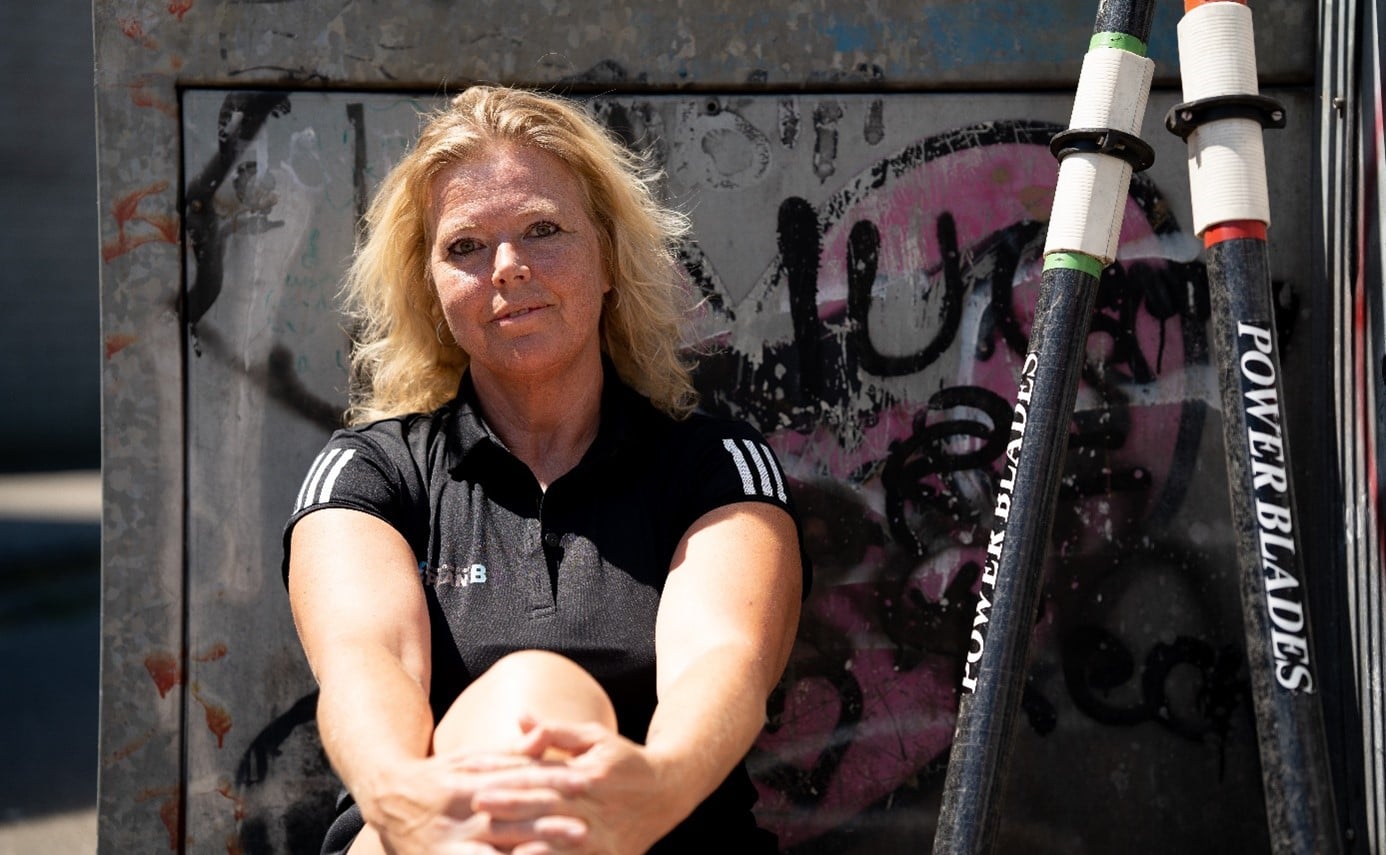 Jacoline met Saskia at the gym and their friendship blossomed. After many years of watching each other grow professionally and personally, she feels the time is right to take some time out and embark on an adventure together. This adventure will push her mental and physical limits and will be the ultimate test to their friendship.

In their private lives Saskia and Jacoline both like outdoor sports. As they do so, they always see a lot of plastics floating on the rivers or thrown away in Natural Park the Biesbosch. These sights have spurred them on to support the charity ‘The Ellen MacArthur Foundation‘. Through their rowing efforts they intend to raise funds for The Ellen MacArthur Foundation so that more people will help them to save the planet.

“Life begins at the end of your comfort zone”.

A true love for sports and always busy doing all different kinds of sports, that is Saskia Villanueva. With a Spanish father and a Dutch mother she grew up in the Netherlands. 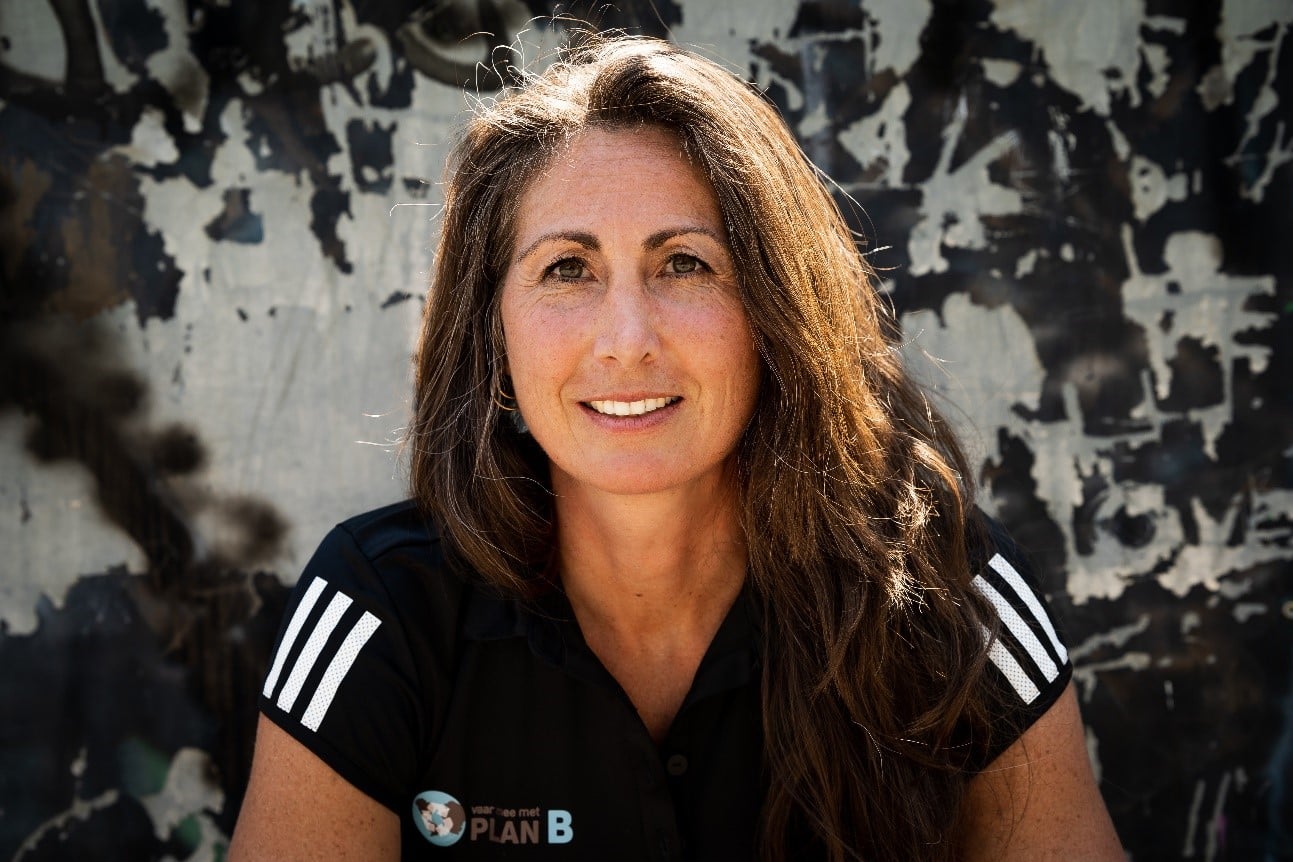 About a year ago she saw an appeal from a team with a mission. A mission to row across the Atlantic Ocean. They were looking for a standby rower…

Of course she signed up for the selection day, but the insecure position as a standby rower could not give her enough assurance of getting a place on the boat.

After reading a quote from the world champion Snowboarding  Bibian Mentel:

“ Do something with your life that you really like. Make and collect memories. The meaning of life is love. And be nice to each other” she suddenly realized what she had to do. So she set a new goal. A goal to participate in the TWAC (Talisker Whiskey Atlantic Challenge) in December 2023.

This all happened on the 8th of March which is International Women’s Day.

And that’s how the beginning of Plan B started.