Shirley Takes UFC Back To The Roots 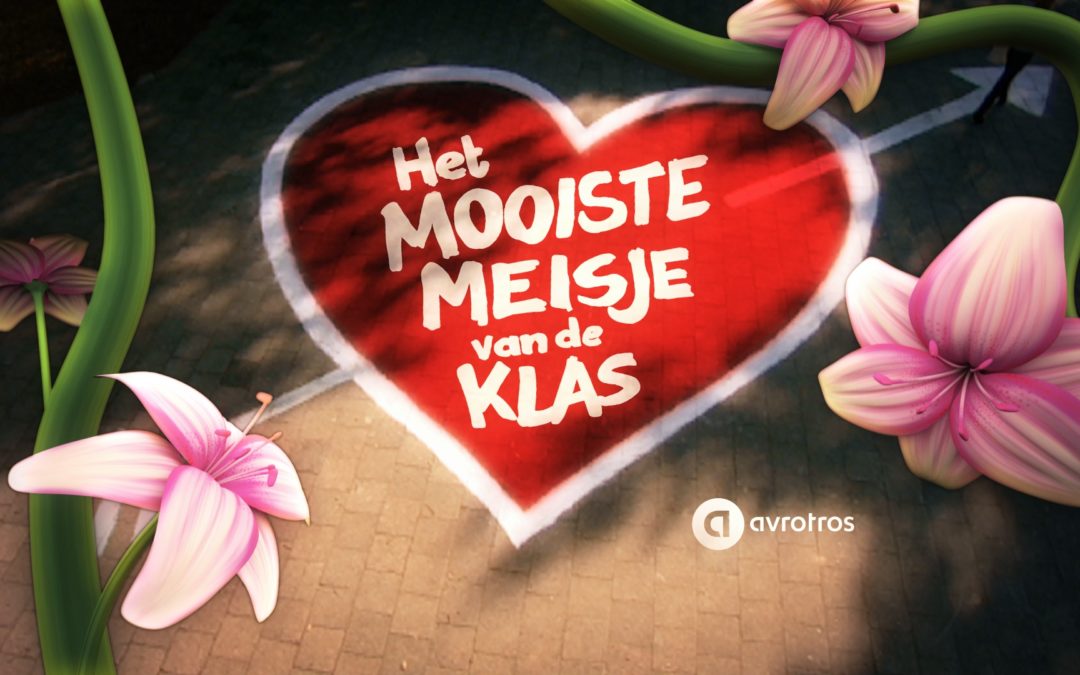 Shirley, One of UFC first contestants was selected for the annual Dutch success TV series “prettiest girl in the classroom” (Mooiste Meisje van de klas) and will be broadcasted on September 11 on Dutch TV at 22:10 / NPO1 (Avro/Tros) Of course, this is a 50 minutes special about Shirley’s life from birth till now but as requested by the producer we found some unique footage from the UFC 2000 / 2001 with Shirley’s performance in the UFC Malta series. 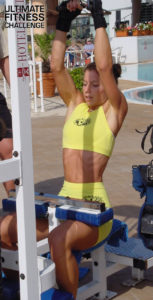 We are happy we could contribute to the series and heard from the producer other UFC contestants and people involved also contributed by interviews to the series. Looking forward to the program. 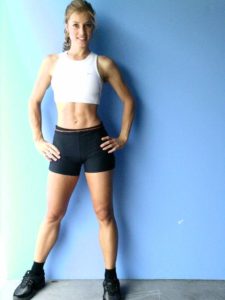 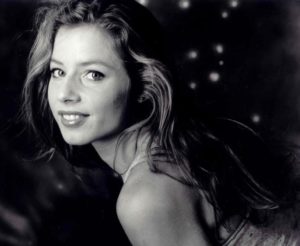