Skipping Breakfast Can Hurt You at the Gym

Want to get stronger? Training fasted might not be the way to go.

Fueling up before your morning workout can help you go longer and stronger, a study published in the Journal of Strength and Conditioning Research found.

In a small sample of 16 men, participants who worked out on a full stomach were able to lift longer than when they did not eat breakfast. 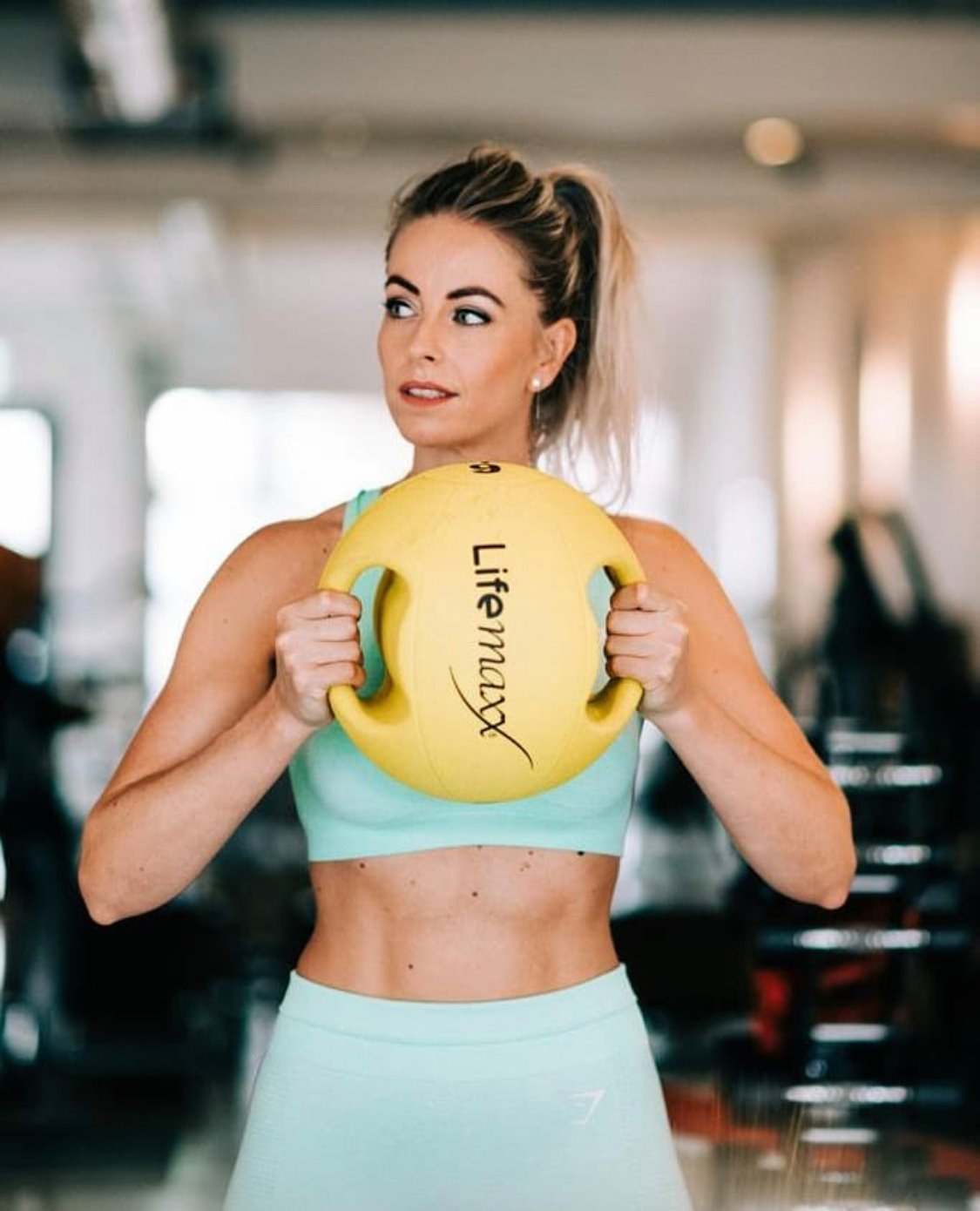 The participants either ate a typical breakfast meal (containing .68 grams of carbs/pound of bodyweight) or simply drank water only. They also reported their levels of hunger, fullness, desire to eat, and what they were thinking about eating before eating, right after, and one and two hours after their breakfast (or water).

Two hours later, they performed four sets to failure of back squat and bench press at 90 percent of their 10-rep max.

While the study was performed only in men, the researchers believe the results would be similar in women, too.

They aren’t exactly certain what’s responsible for the link, but they do have a few theories. For one, the carb content in the breakfast can increase glycogen stores in your liver and muscles, meaning the participants had more energy stores available for use during their workout, study author Lewis James, Ph.D., senior lecturer in exercise and health sciences at Loughborough University in the U.K. told Runner’s World.

It’s also possible that feeling hungry can mess with your performance because you’re distracted by feelings of hunger, or may simply feel like you need breakfast in your stomach to help fuel you. So anything that can tamp down that feeling might help.

[Blast through a series of HIIT sessions to boost running strength and prevent injury with the IronStrength Workout.]

So, the best suggestion from the results? Follow your typical routine, and eat the breakfast you know works well for you. But if you want to get stronger, you may consider trying to eat breakfast first. Be sure to strike a balance of carbs mixed with a bit of protein, staying away from too much fat, which takes longer to digest and may cause GI issues.