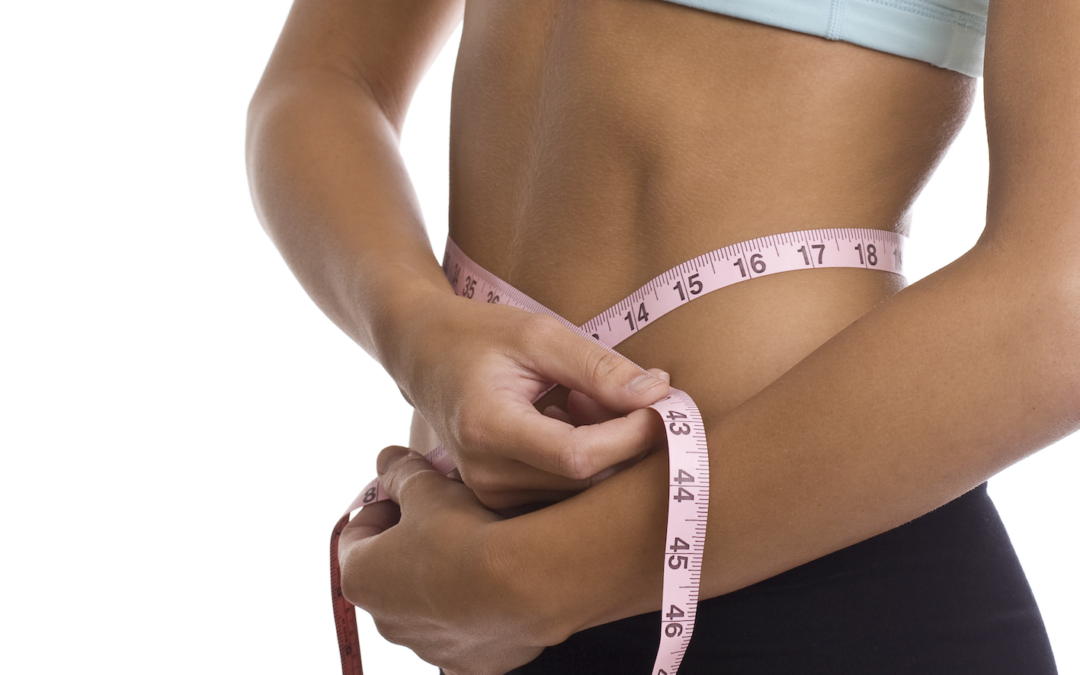 A new large-scale study suggests that skipping dinner could result in weight gain and a higher likelihood of being overweight or obese.

For years, research has linked skipping breakfast with increased BMI(body mass index), but few studies have been carried out into the effect of the other meals of the day.

However, researchers at Osaka University, whose study assessed breakfast, lunch, and dinner habits, concluded that not eating dinner is a “significant predictor of weight gain and overweight/obesity.”

The study followed 17,573 male and 8,860 female students over the age of 18 enrolled at Osaka University over an average of three years. As part of their annual check-ups, the students were asked how often they ate breakfast, lunch, and dinner.

Researchers also took into consideration the time of eating, whether participants’ meal habits changed over the course of the study, and lifestyle factors like sleep, smoking, and drinking. 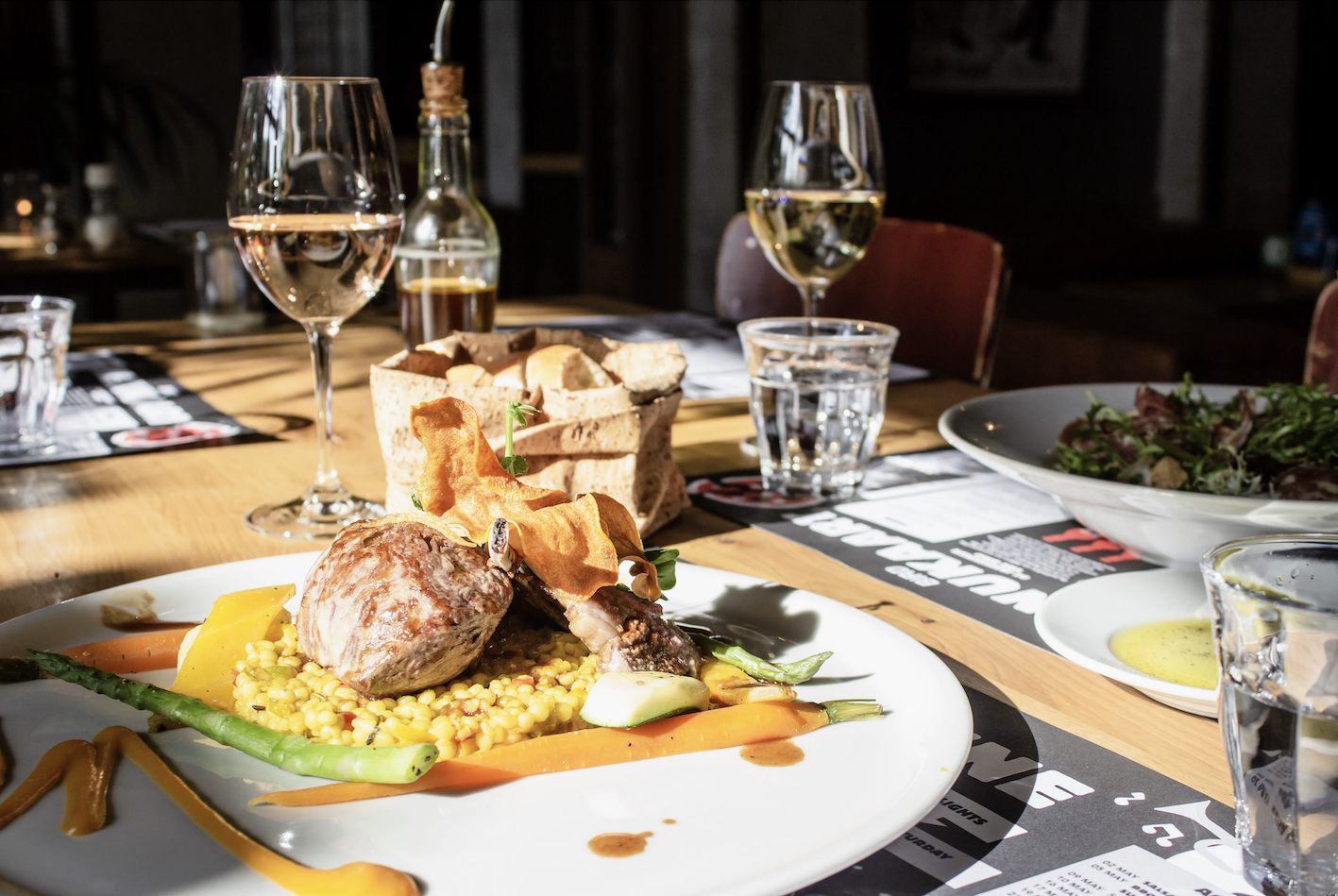 The number of students who said they sometimes skipped dinner was small, but the researchers found that those who did so all the time or occasionally were more likely to be older, more overweight, a smoker or drinker, to sleep for a shorter period of time, skip other meals more frequently, and eat dinner later when they did eat it.

For both men and women, skipping lunch was more likely to coincide with all the same outcomes except having a higher BMI.

Skipping dinner, the researchers found, was “significantly associated” with weight gain of 10% or more, and having a BMI over 25, which is classed as overweight or obese.

It’s worth pointing out that BMI has its limitations (someone who is incredibly muscular and lean can be classed as obese, for example), but when assessing a large population it’s generally considered accurate enough as the outliers outweigh each other.

The researchers suggested that the reason skipping dinner could lead to weight gain is that it makes people hungrier so they end up eating more over the course of the day.

Another possible explanation, they said, is that dinner is typically a meal that lends itself to nutritious foods like lean proteins and vegetables, so skipping dinner may mean a lower quality diet.

The researchers note that their study had limitations: It should be repeated to assess a wider demographic, and they also didn’t take into account factors like exercise, stress, or depression.