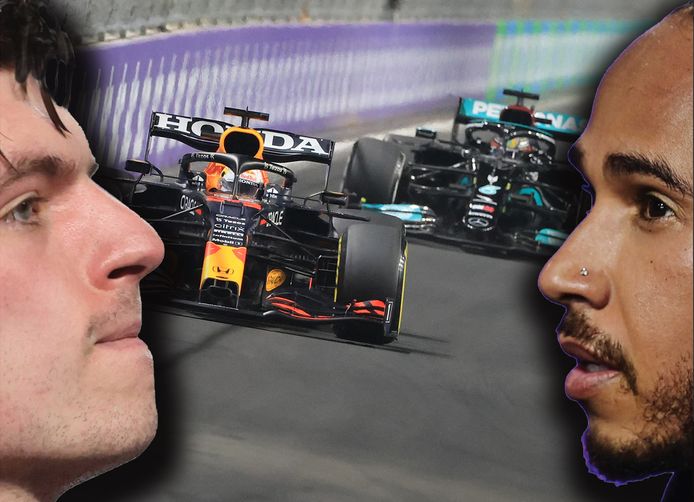 A sports rivalry is an intense competition between athletic teams or athletes, affecting participants, management, and supporters all to varying degrees. The intensity of the rivalry can range anywhere from a light hearted banter to serious toxic violence.

Now Max Verstappen achieved the impossible by over-classing Lewis Hamilton in the last round. Mercedes’  a little bit desperate’ believes Red Bull chief Christian Horner. As it seems Mercedes showing themselves as a poor loser. Admirable is Lewis Hamilton by gratulation Max with his first world championship showing himself a true sportsman.  Knowing the German culture history, losing has always been a tricky attitude, no matter what kind of loss we’re taking as an example. The Germans take a loss as an insult to their “superiority” as they see it. 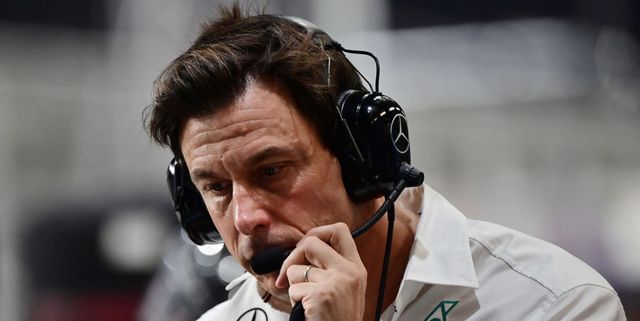 So, when Mercedes keeps pushing against the FIA, throwing all kind of random arguments and rules in the battle is no surprise, even when they know they’ve lost it, they just won’t stop proving the world, they are bad losers which will bite back in the end.

Not to forget the British tabloids, who try to burn Max down because he and his Red Bull team were just a little bit smarter in choosing the right tire’ like Lewis said via the intercom; we are on the wrong tire guys… Take the loss and move on.

Then we have socker in the Champions League and Europa League where drunk fans of various teams break down half cities to support their teams, they should be ashamed of themselves being such a socker fan. People become completely crazy.

We truly support Lewis Hamilton’s statement against the Boooooo shouting tribune, that’s a disgusting way of showing yourself as a true sportsman. At first Lewis congratulated Max as the winner on the track in front of the audience, so the Booooo’s were probably those fans with a mental health issue, causing the local riots. 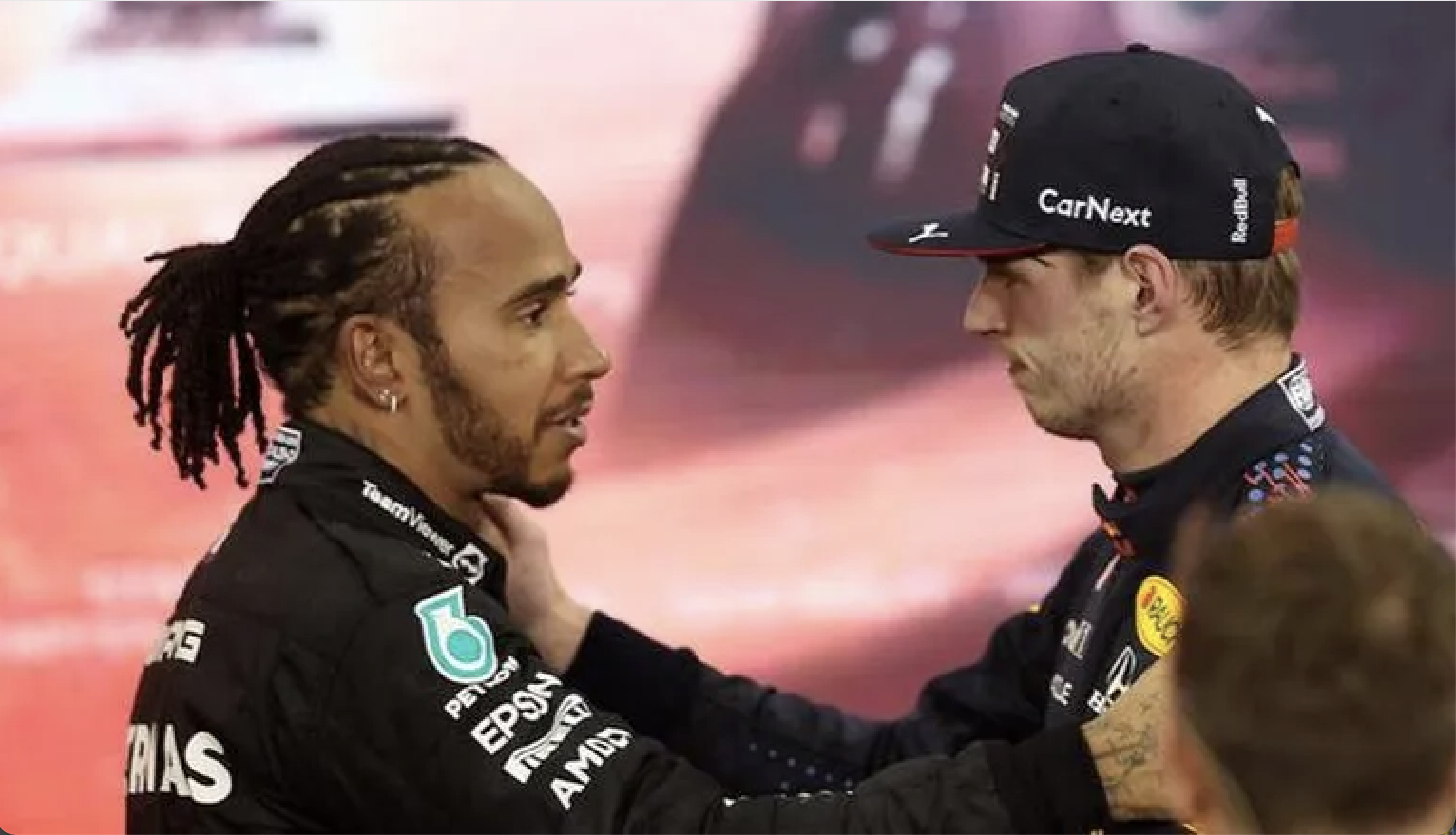 A healthy rivalry in sports can only take place on the field, track, parcourse, circuit and all other sport accommodation and not outside the competition. When you are against your opponent, show that during the game and nowhere else.

We hereby congratulate Max Verstappen with his first World Championship. 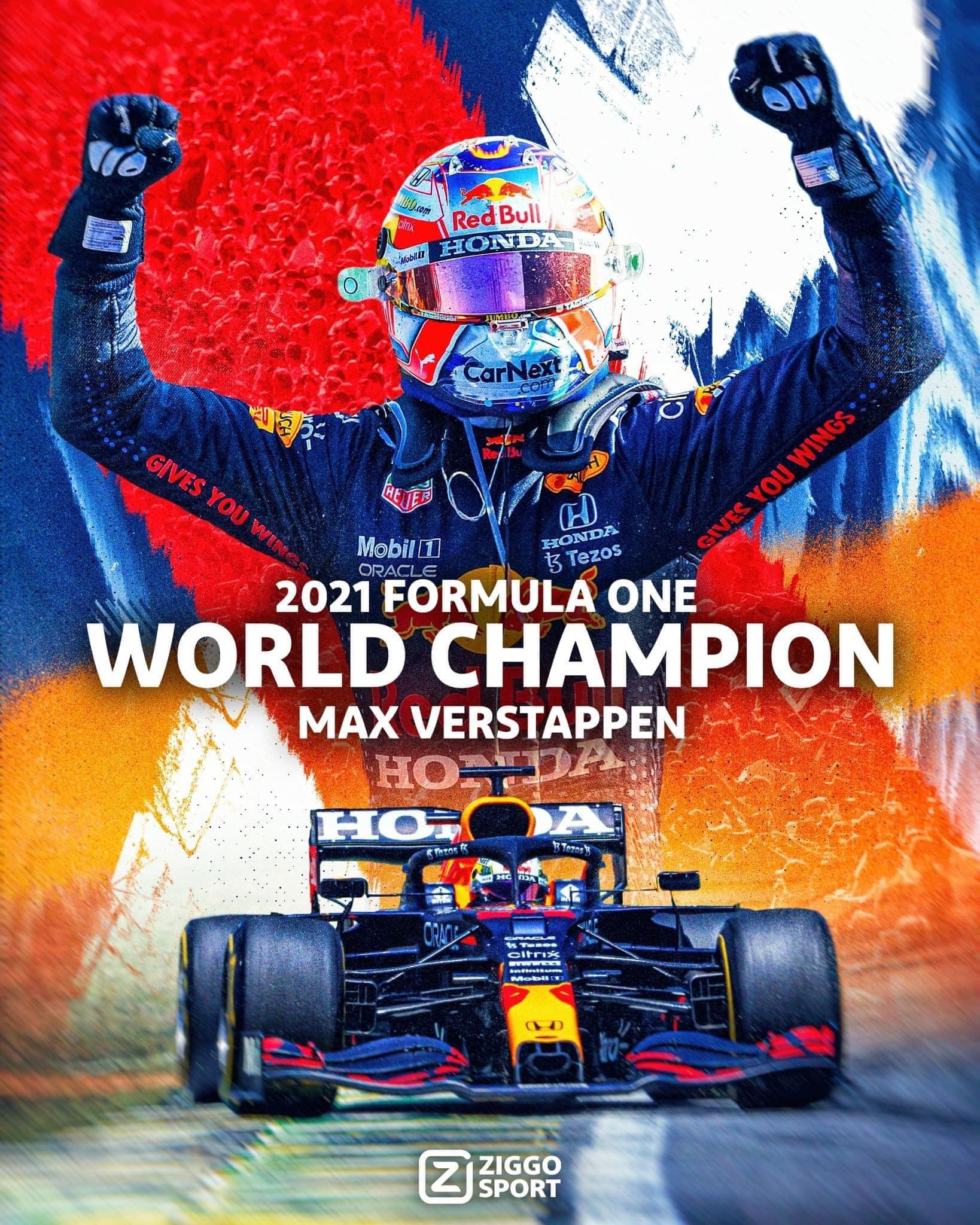