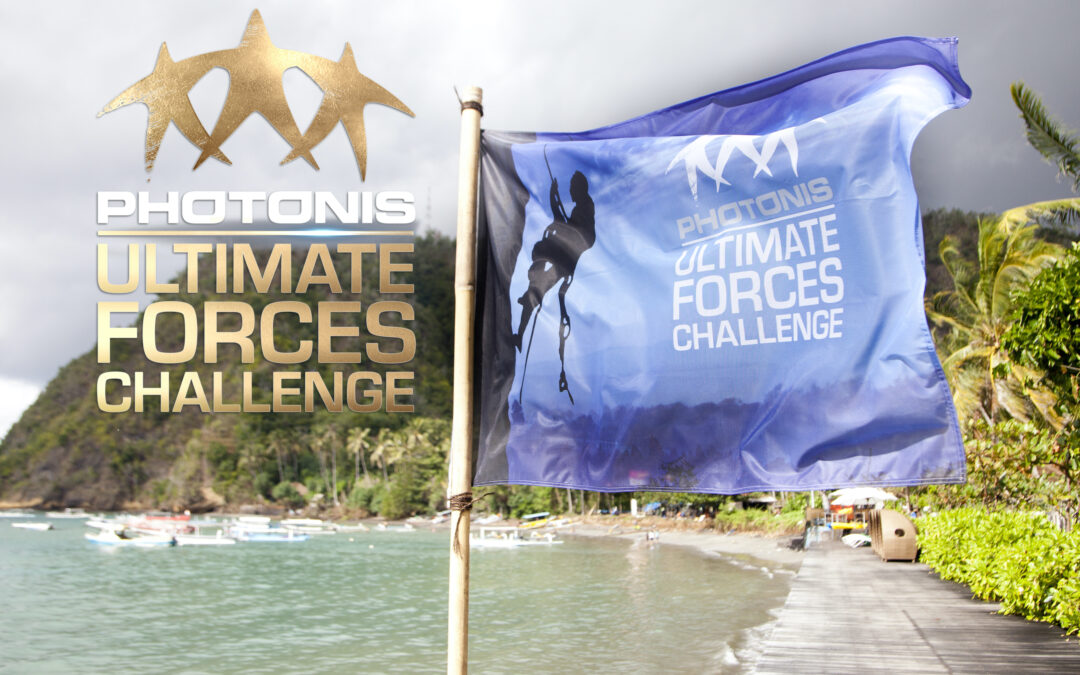 Back in 2017, shortly after the Photonis Ultimate Forces Challenge was broadcasted’ we were amazingly surprised by our regular annual photographer Esther Hereijgers. On her own initiative Esther published an outstanding 120 pages full color coffee table picture book to preserve all the memories of 10 days Bali by a great line up of pictures, even with pictures which were unknown to us. A walk on memory lane with 10 x 14-inch full color pictures.

Mr. Martin of Photonis received a special edition of this unique picture book and directly ordered 6 more copies for the office in Holland and Photonis headquarters in France, that impressive this PUFC memory lane picture book was. Thank you so much Esther ? 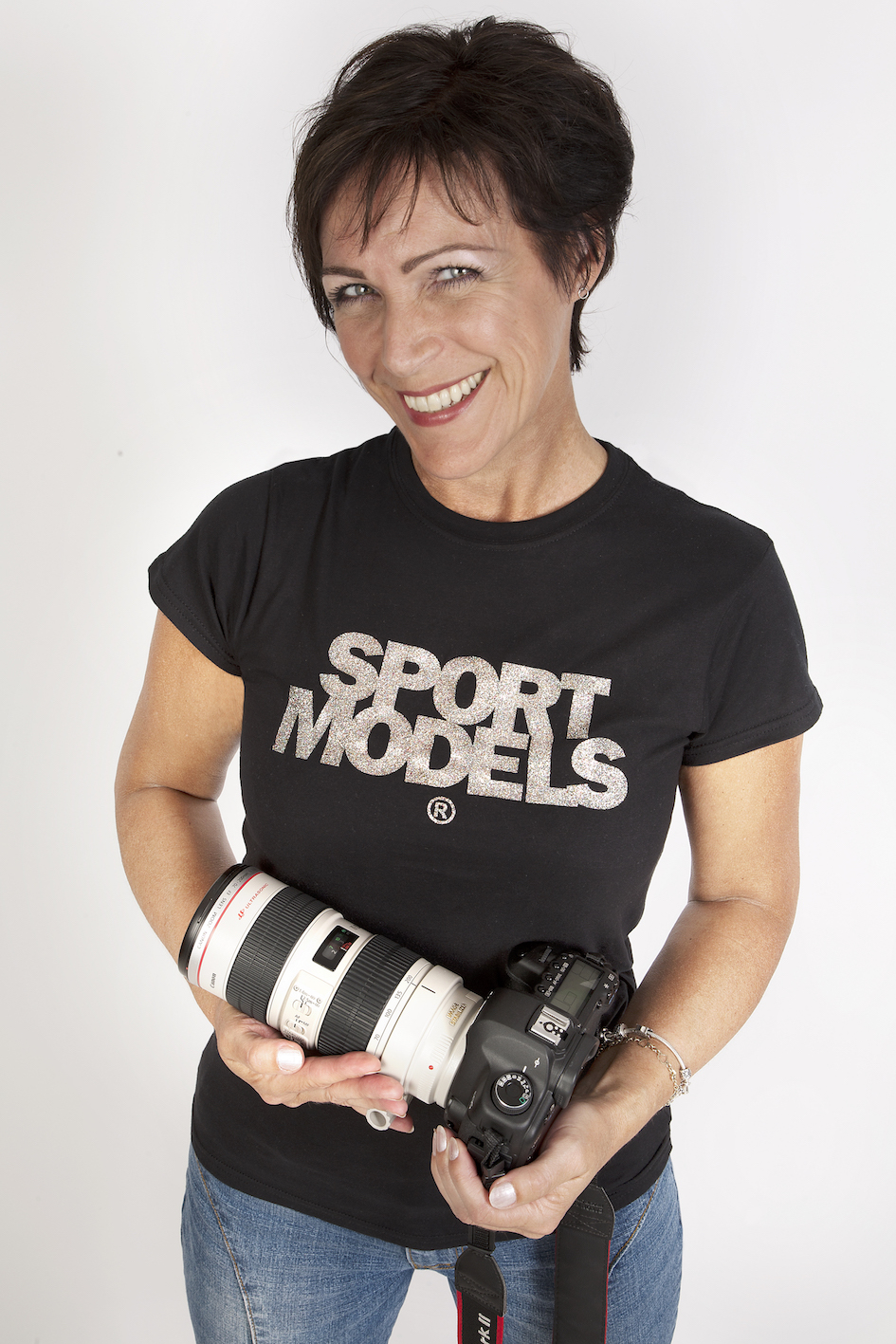 We’ve met Esther back in 2005 during the UFC in Curacao at the Dutch Antilles Islands for the first time being a very talented photographer. Previous UFC editions taught us we always needed two photographers at all times because each photographer has its own skills, look and feel of taking pictures, so Esther was more than welcome next to our first Marine Photographer Cees Baardman who was already with us, making great pictures.

Esther’s initiative handed us the idea to keep this kind of picture book in the upcoming UFC series for athletes, friends and family to order and have these great memories forever on the table. So, we discussed this idea with Esther and she agreed immediately to create such a great picture book for the UFC Canada series. Were looking forward to it. 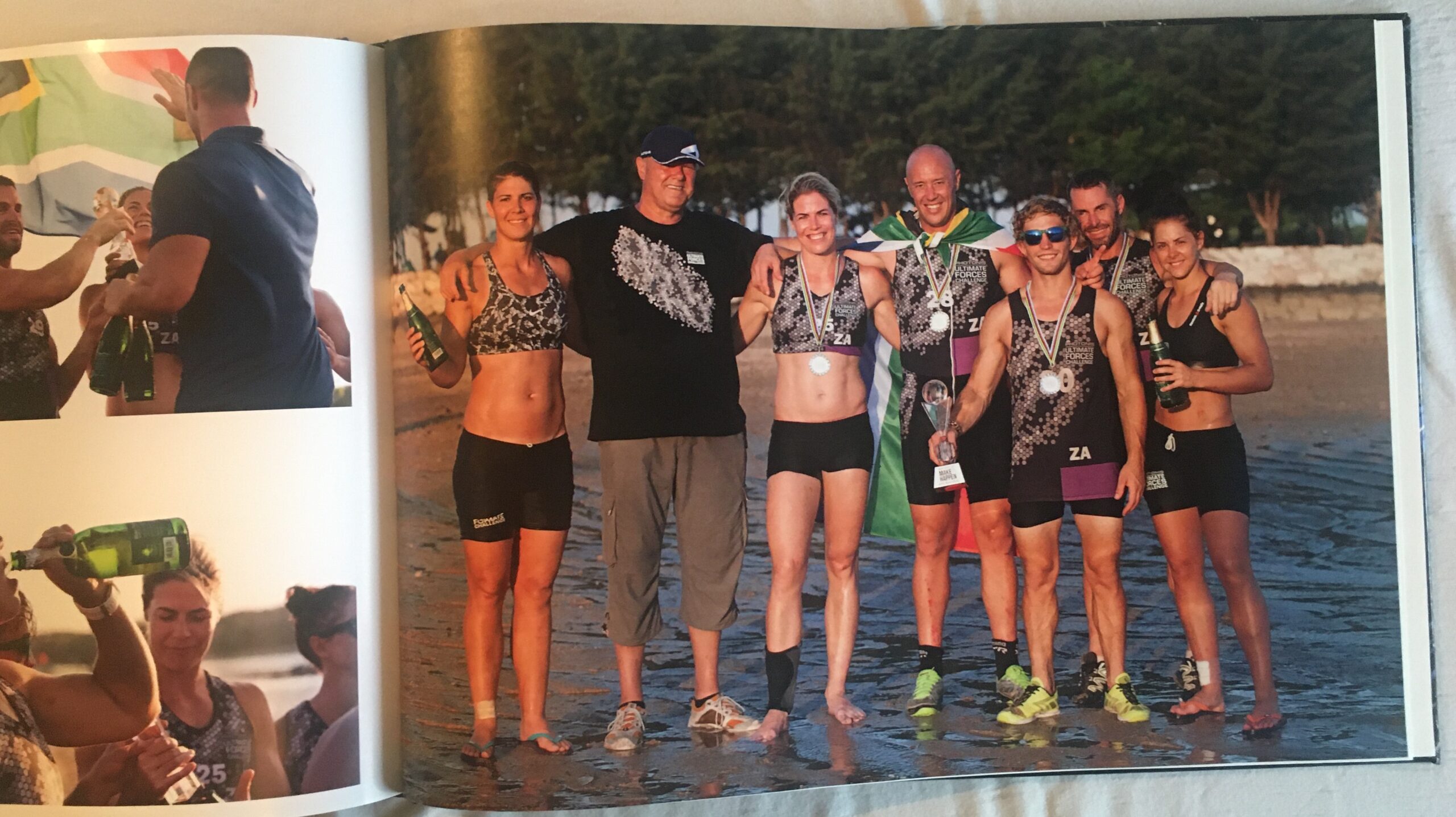