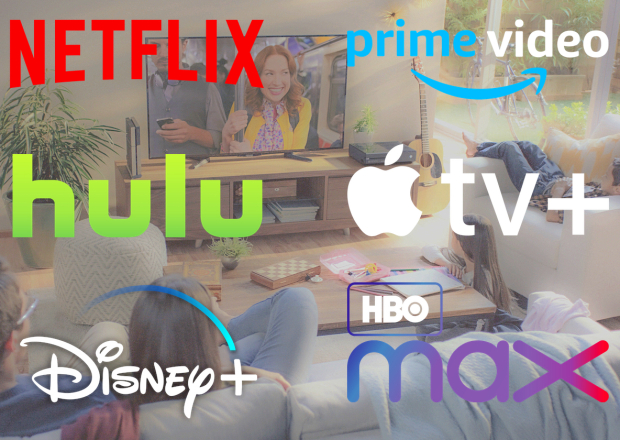 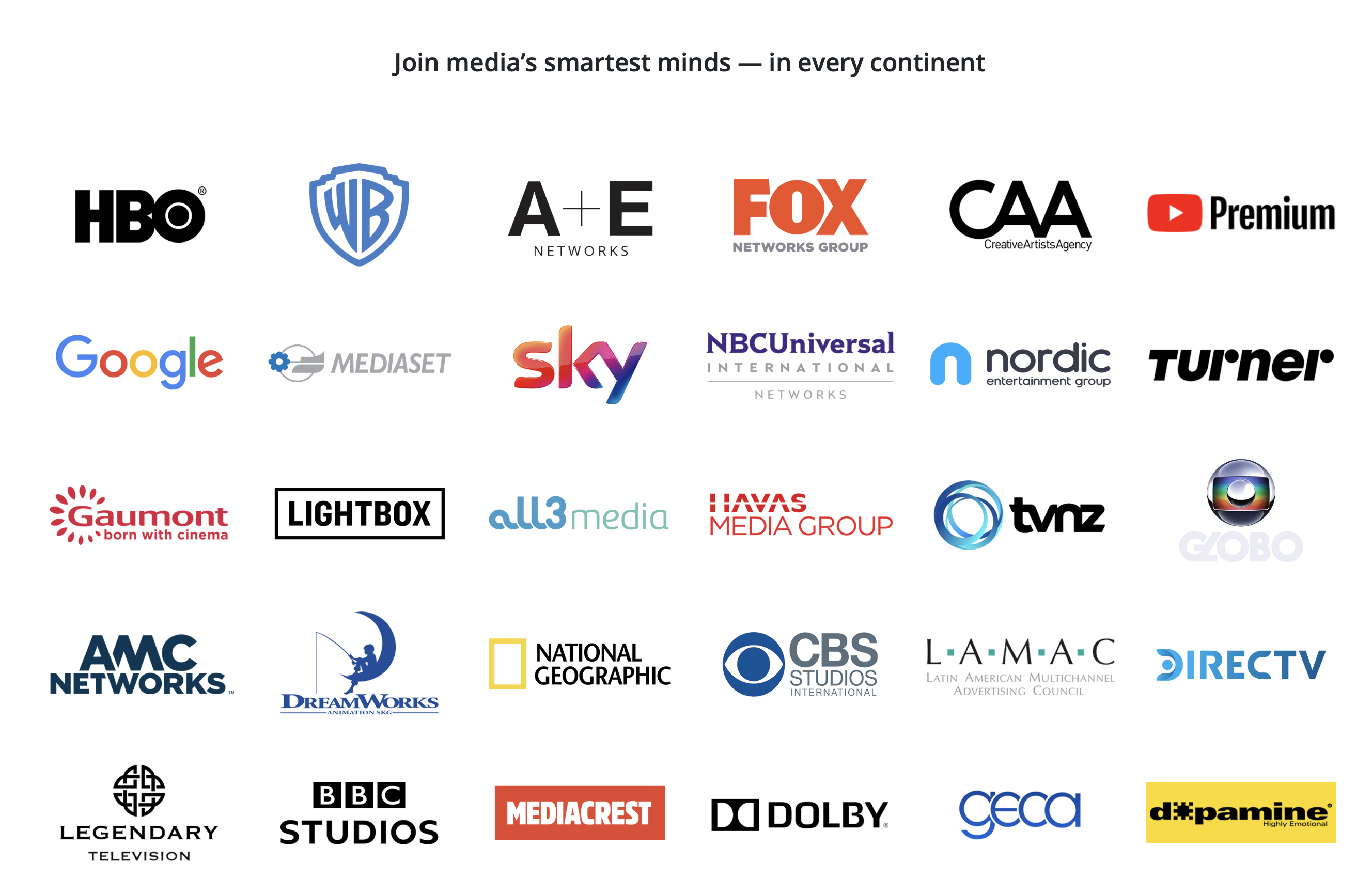 There is a lot of data in the report, but we’re going to leave the facts and figures alone for a moment. If you want to look at the latest numbers on the growth of SVOD worldwide you can look at the latest infographic we’ve produced. What we will do here is have a look at the key trends that the data reveals about SVOD and TV viewing habits, and where it might be heading over the next few years.

As our infographic shows, it’s not an even picture across the world, and it is slowing down in some of the more established territories. Growth, as always, is finite, and over the course of the next few years there is likely to be a further slowdown followed by a stabilization as SVOD matures first in one market and then another. The impact that will have on an industry that has been fueled by rapid growth and investor speculation is going to be extremely interesting.

The number of gross SVOD subscriptions will increase by 91% – or 462 million – between 2018 and 2024 to reach 970 million. The total will climb by 124 million in 2019 alone. It should also be remembered that SVOD services and OTT delivery are not actually a license to print money. In an excellent blog post titled Whistling Past the OTT Video Graveyard, “Companies must accurately assess their content, target market, market potential, trends and internal expectations in order to have a shot at success. Even with these in order, services face a long, sometimes scary road past OTT video’s ever-growing graveyard.”

By 2024, Netflix will contribute 23% of the global total, Amazon Prime Video 13%, Disney+ 8% and Apple TV+ 1%. These four companies will control 45% of the global total. This leaves a substantial market for others, including 30% of global subscriptions in China where none of the four global players will operate.

The days of consumers turning to one source to access their favorite shows are gone, as now the average EU consumer watches shows and movies through more than four different sources. But which sources are people turning to first and what compels them to do so?

2019 feels like it may be a watershed year for the SVOD market. So long dominated by Netflix, despite the best efforts of its main global competitor Amazon Prime Video, there are at least three heavyweight contenders launching towards the rear end of the year. As a publicly listed company, Netflix’s worth has been tied very closely to subscriber growth and if that falters, so does the company. Its content budget this year is expected to reach $15 billion and it has long term debt to finance of $12.3 billion. These are both large and sensitive figures.

Perhaps the main takeaway though is that the growth that the Global SVOD market has seen in recent years does not have to be confined to the global players. There is plenty of room for regional variation and the importance of native language content, which is something we’ve talked about before in the context of targeting diaspora populations, cannot be underestimated. Local content can play in the global village now much easier than it ever did before.

With 4 events/shows coming up now we can offer real global exposure for our partners and sponsors without forwarding the lies of so-called channels.