What Athletes Need to Know About Coronavirus 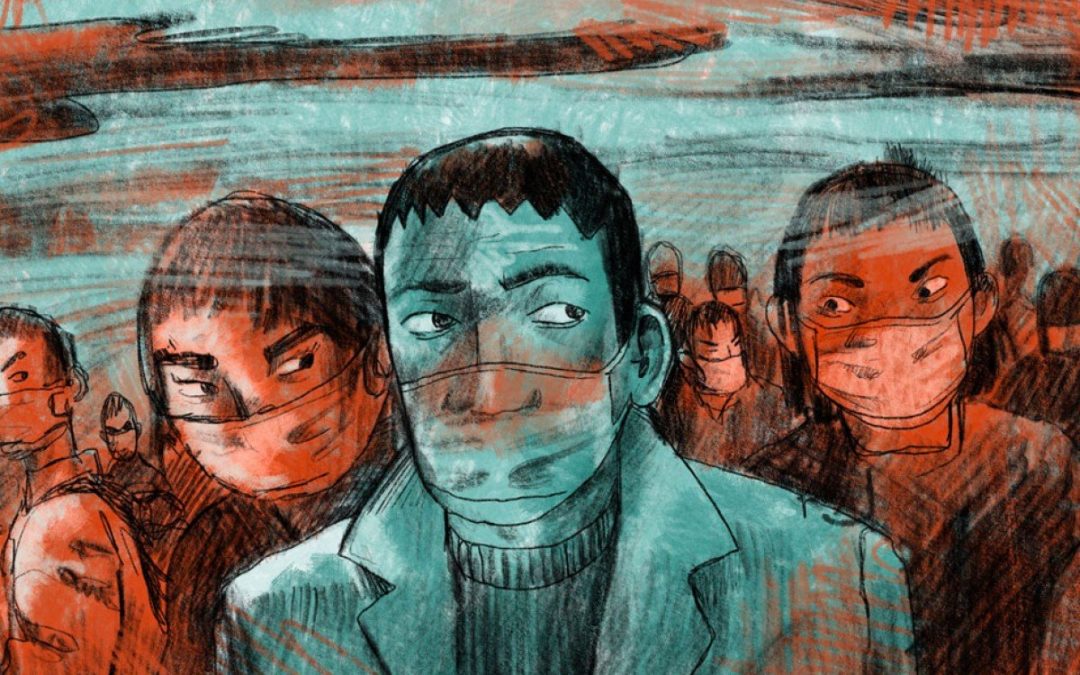 The Chinese outbreak of the virus has been in the news a lot lately. Should you be worried about it?

It’s been four days since a man from Washington state was diagnosed with coronavirus—the first confirmed case in the U.S. since its original outbreak in China. He is one of more than 830 people confirmed with infection from the virus since December. And while at least 26 people have died so far, this most recent strain is less severe than others in years past, and there are plenty of ways to protect yourself against the virus.

To find out more about what the coronavirus is and how to stay at the top of your health game, we talked to David Nieman, Dr.PH., health professor at Appalachian State University and director of the Human Performance Lab at the North Carolina Research Campus, to get the lowdown on what runners need to know about the outbreak.

There are seven types of known coronaviruses in the world, according to the Centers for Disease Control and Prevention (CDC), which have often started in animals such as camels and bats. Usually, these coronaviruses don’t infect humans, but three newer types—SARS-CoV, MERS-CoV, and 2019-nCoV—have.

The 2019-nCoV strain of coronavirus of this most recent that spread in December 2019 is thought to have originated in snakes, according to a research article published in the Journal of Medical Virology on January 22. However, the CDC states that it still isn’t known why certain coronaviruses spread to people and others don’t. This most recent outbreak originated from a market in Wuhan, China, that sold seafood and live animals. (The Chinese government has since closed the market, Business Insider reported.) 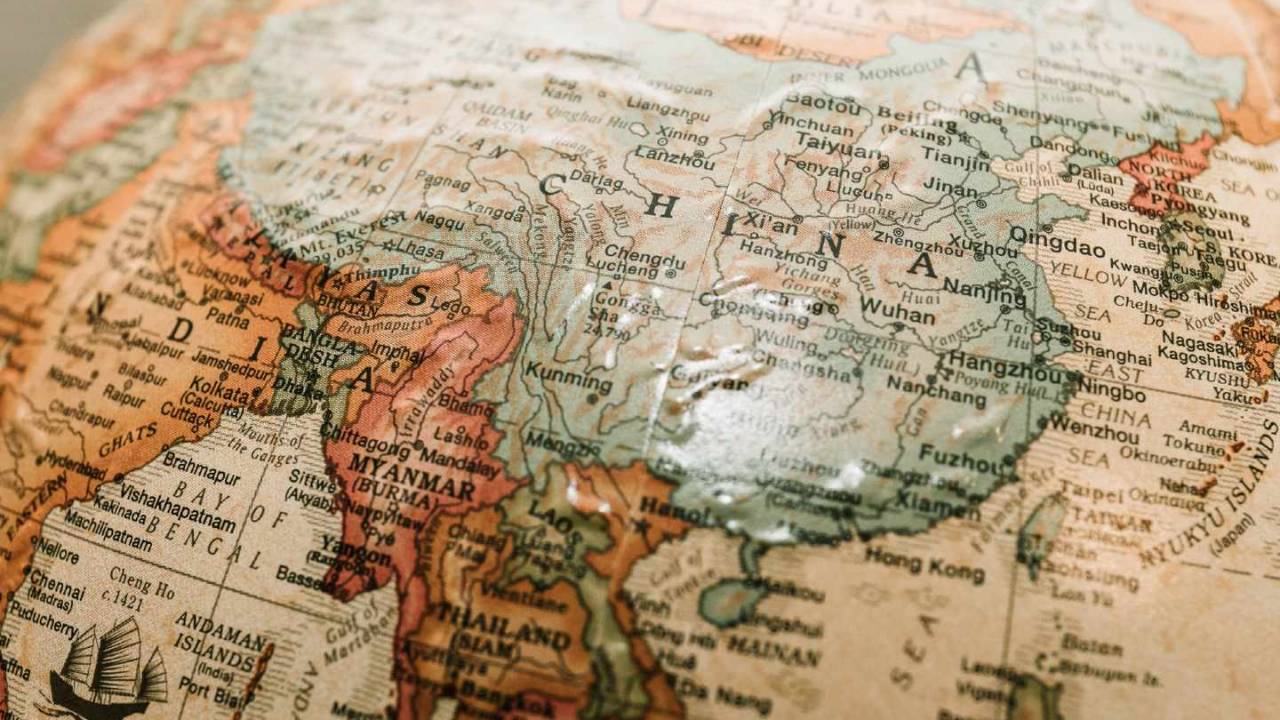 What Are the Symptoms of Coronavirus?

Most coronaviruses cause upper respiratory tract infections, Nieman said, which include symptoms such as a runny nose, headache, cough, sore throat, or fever. However, more severe coronaviruses—such as SARS-CoV and MERS-CoV—can lead to pneumonia or bronchitis, according to the CDC.

The 2019-nCoV coronavirus is thought to be less severe than SARS-CoV and MERS-CoV, with patients reporting a mild cough and shortness of breath, according to CNN.

Can Coronavirus Be Treated?

So far, the new 2019-nCoV coronavirus has infected around 830 people and killed at least 26 people. In the U.S., a Washington state resident who visited China recently is infected—he has since been hospitalized in an isolation unit, and is doing well, according to the Seattle Times. A second person in the U.S. was also diagnosed with coronavirus on January 24—a woman from Chicago who traveled to Wuhan in December. She is currently being hospitalized and is in stable condition, according to ABC News.

However, there are currently no vaccines to prevent against coronavirus, and no specific treatments to target it.

“Most people with common human coronavirus illness will recover on their own,” the CDC states, but you can take medications like Aspirin to alleviate your symptoms. The CDC also recommends getting plenty of fluids and rest to help you recover. And if you’re concerned about your symptoms or they seem to be getting worse, see your doctor immediately.

To prevent contracting coronavirus in the first place, the CDC recommends taking precautions such as washing your hands often (with soap and water for at least 20 seconds), not touching your face with unwashed hands, and avoiding close contact with anyone who is sick.

“Viruses are spread from people sneezing into their hands, coughing [and not covering their mouths], and touching doorknobs and keyboards. You touch those things and then you touch eyes, nose, or mouth and it’s called self-inoculation,” Nieman said. “Get out of that habit of touching your face with your hands. Especially in crowded spaces like airplanes or trains, those droplets will float around, and you breathe them in and get sick.”

The CDC has three levels of travel alerts:

As of right now, the CDC recommends level 1—practicing usual precautions when it comes to not getting sick—while traveling. That said, they recommend not traveling to Wuhan, China, if you don’t absolutely have to.

“Chinese officials have closed transport within and out of Wuhan, including buses, subways, trains, and the airport,” the CDC states.

Should We Be Worried?

People at the highest risk for the 2019-nCoV coronavirus are the elderly or very young people, according to Nieman. Runners who are training normally don’t have to worry any more than the average person, but Nieman points out that runners who have just finished a long race—such as a half marathon or marathon—are at a higher risk.

“In general, for runners who are going through their normal training—and not overtraining—the training program enhances the ability of the immune system to detect and deal with pathogens. Runners are, in fact, less likely to get ill with an upper respiratory tract infection like coronavirus,” Nieman said.

Athletes—and others who exercise regularly—are generally less likely to get sick with these types of infections than people who aren’t active, Nieman added. The exception? Those who are overtraining or who have just completed a race.

“When you get to the high end of training and/or a postrace situation, then you are more vulnerable to infection,” he said. “For example, after a marathon, runners are six times more likely to get ill with a respiratory infection than in people who didn’t race, because in a race you will always push harder than you would in training. This causes a lot of stress to your immune system, which increases your risk of coming down with an infection in the coming weeks.”

That being said, Nieman doesn’t think you should cancel any upcoming races that you’re traveling for—unless your race is in China. With two cases confirmed in Japan, Tokyo marathon runners should stay up to date on travel information.

“Keep going through normal routines,” he said. “Try to really pay attention to hygienic rules and try not to overtrain.”