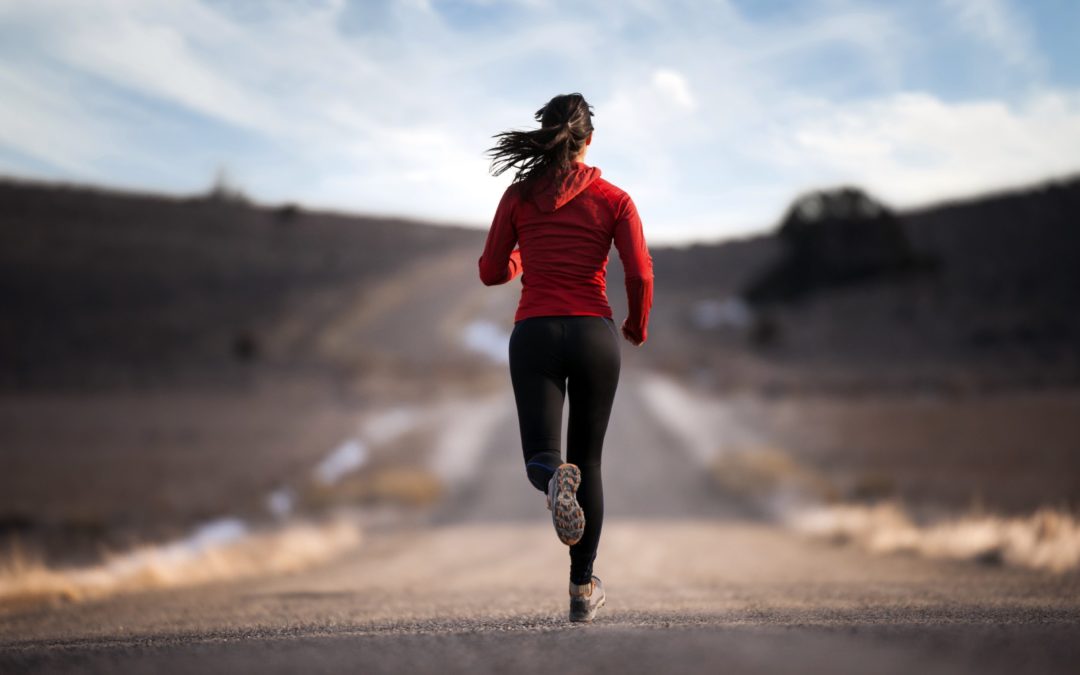 Just started to run? Get ready to reap some serious benefits.

Just started a new exercise program? Not only will you start feeling better now, but you also may be setting your body up for some serious benefits in the years that come, according to a new study in the BMJ.

In the study, researchers analyzed the self-reported exercise habits of nearly 14,600 participants ages 40 to 79 over the course of nearly eight years to see how their exercise levels changed, and to measure how it affected their health. Then, 13 years after the study began, they checked in again and found that over 3,100 of the participants had died.

Of the 3,334 participants who did not do any exercise at the start of the study, one-third increased their activity levels to meet the recommended 150 minutes per week of moderate intensity physical activity over the course of the nearly eight-year follow up. These people were 24 percent less likely to die over the course of the follow up than those who stayed inactive.

Those who were initially active above the 150 minutes per week mark, but dropped off their workout habits to just hit the minimum by the end of the follow up still saw a 20 percent lower all-cause mortality risk than those who remained inactive.

As for those who were already active and become even more active? They gained the greatest health benefit: Those who increased their exercise to two or three times the recommended 150 minutes—what the most active group in the study did—were 42 percent less likely to die over follow up than those who were always inactive.

But why does increasing exercise lower your risk for health problems like heart disease and cancer in the first place? It is likely a combination of many factors, including some that are yet to be discovered, according to study author Soren Brage, Ph.D., program leader at the epidemiology unit at the University of Cambridge School of Clinical Medicine.

“The ones that we know a lot about are the beneficial effects of activity on sugar and fat metabolism, as well as on body weight and blood pressure regulation and immune function,” Brage said. “These are important risk factors for diabetes, cardiovascular disease, and cancers.”

Unlike some previous studies which found negative health effects of too much exercise, this study showed only positive benefits to increasing activity—a helpful finding for those who already make it a point to fit in a regular run, but want to do more to boost their health. 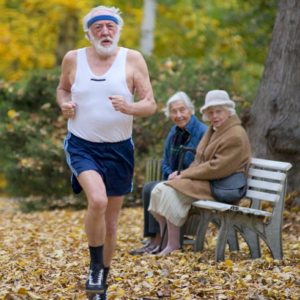 “Adding 10 minutes to that daily brisk walk or 2.5 to 5 minutes to that daily ride depending on intensity would do the trick,” Brage said. “For somebody who is already [exercising] that may not sound like a lot, but remember that at the last assessment, participants were also 7.6 years older so it is actually rather impressive what this group managed to do.”