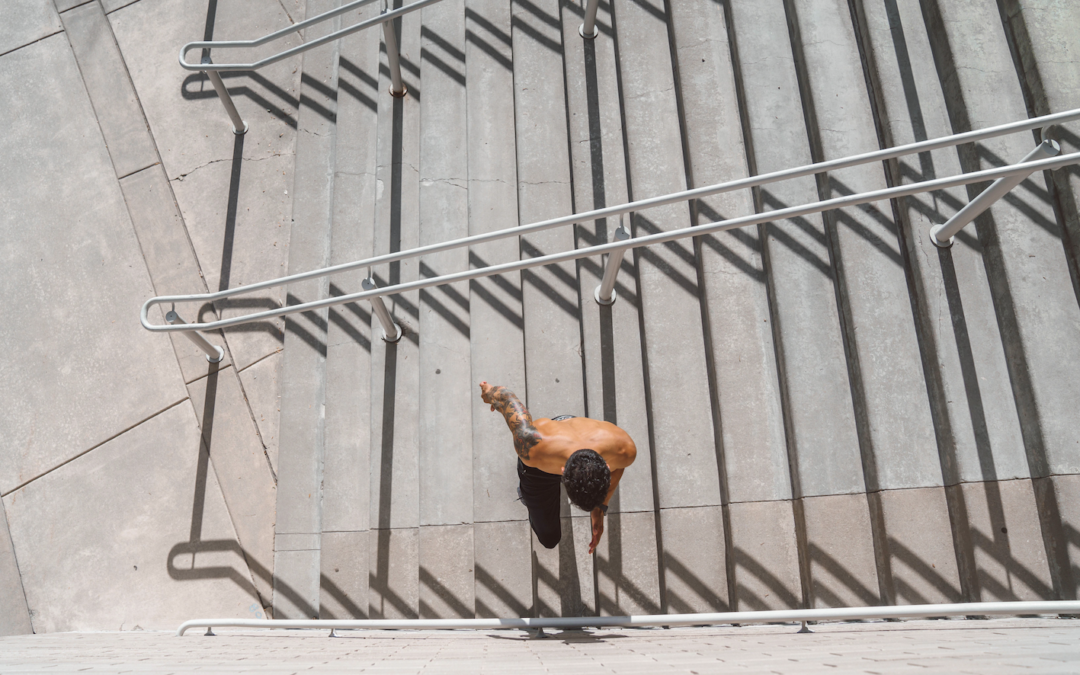 How to try this calorie-torching HIIT workout founded for Olympians

Tabata is a type of high-intensity interval training (HIIT). While the terms “Tabata” and “HIIT” are sometimes used interchangeably, it’s worth noting that Tabata is just one type of HIIT workout. Other HIIT workouts you may have heard of are CrossFit and P90X.

Tabata originated in Japan and was initially designed for Olympic speed skaters. It consists of 20 seconds of intense exercise followed by a 10-second break. This 20:10 format is then repeated for the duration of the workout.

Important: Tabata workouts are an intense form of exercise that could lead to injury if done incorrectly. Therefore, consult with a fitness expert and/or your physician before trying a Tabata workout, especially if you’re a beginner. Tabata can be an effective way to lose weight, although overdoing it could result in injury. Here’s what you need to know about this workout and the benefits it has to offer.

What is a Tabata workout?

Initially, Tabata consisted of 20 seconds of intense cycling, followed by a 10-second break. These two phases were repeated eight times, totaling four minutes. The workout was named after Izumi Tabata, who was one of the training coaches for the Olympic speed skating team that initially tried it.

“A Tabata workout for the general public looks very different from the original Tabata which was studied on high-performance athletes. 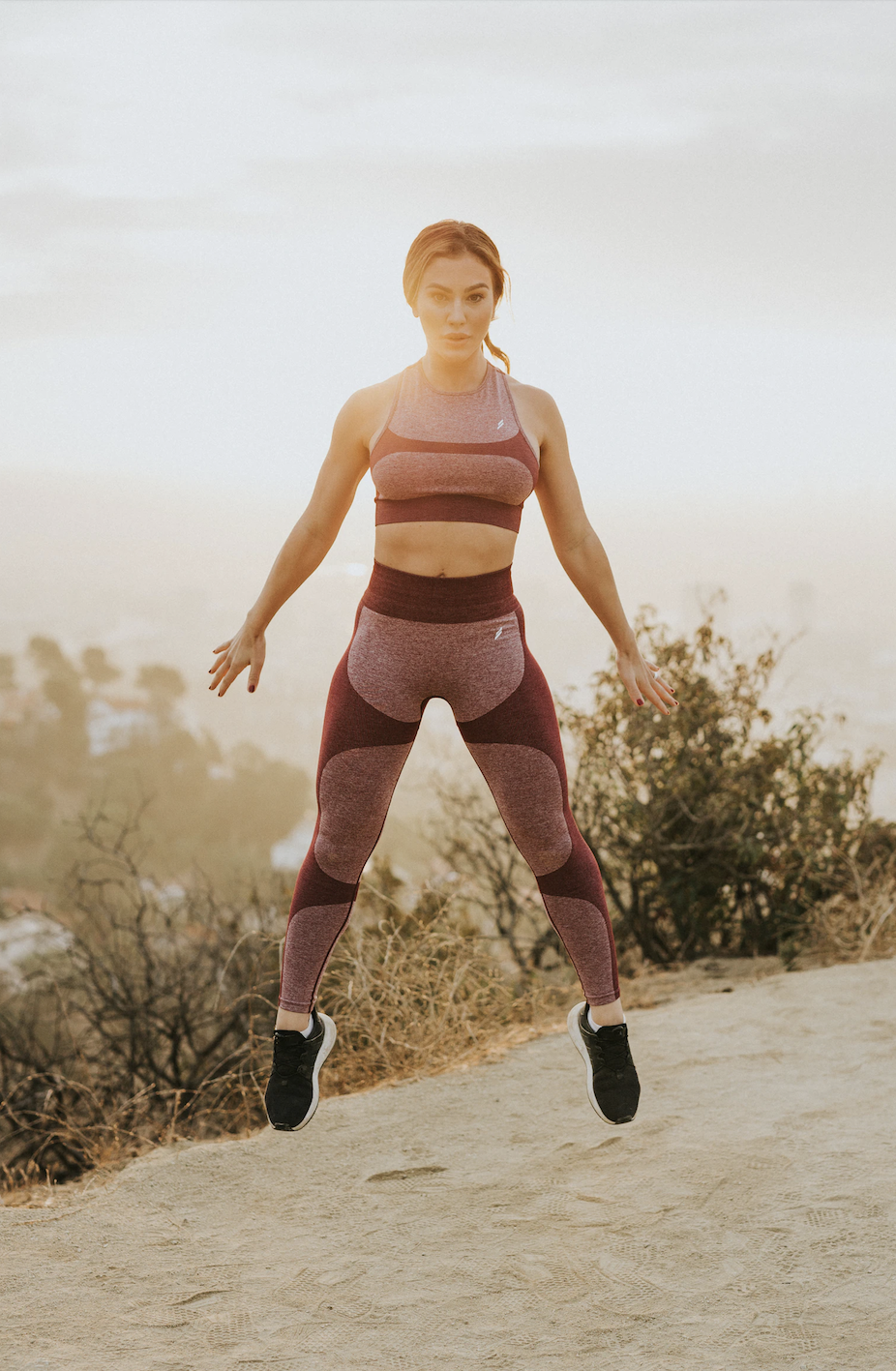 Most Tabata workout classes today are 45 to 60 minutes in length, an example of a Tabata set could be:

The number of Tabata intervals in a workout can vary, although most classes have at least four or five. Instructors typically also include warm-up exercises in the beginning and stretches at the end.

A Tabata workout can be categorised as cardiovascular exercise, strength training, or both, depending on the types of exercises included in the workout. Some of the movements are performed using body weight, while other movements, like kettlebell swings for example, involve weights. You could burn 15 calories a minute while doing a Tabata workout.

Is Tabata the same as HIIT?

According to the International Sports Science Association, Tabata and HIIT are both forms of high-intensity interval training that burn a lot of calories. However, they’re not exactly the same.

HIIT intervals can go all the way up to 1:10 (one minute of vigorous activity followed by 10 minutes of low-intensity exercises or rest). 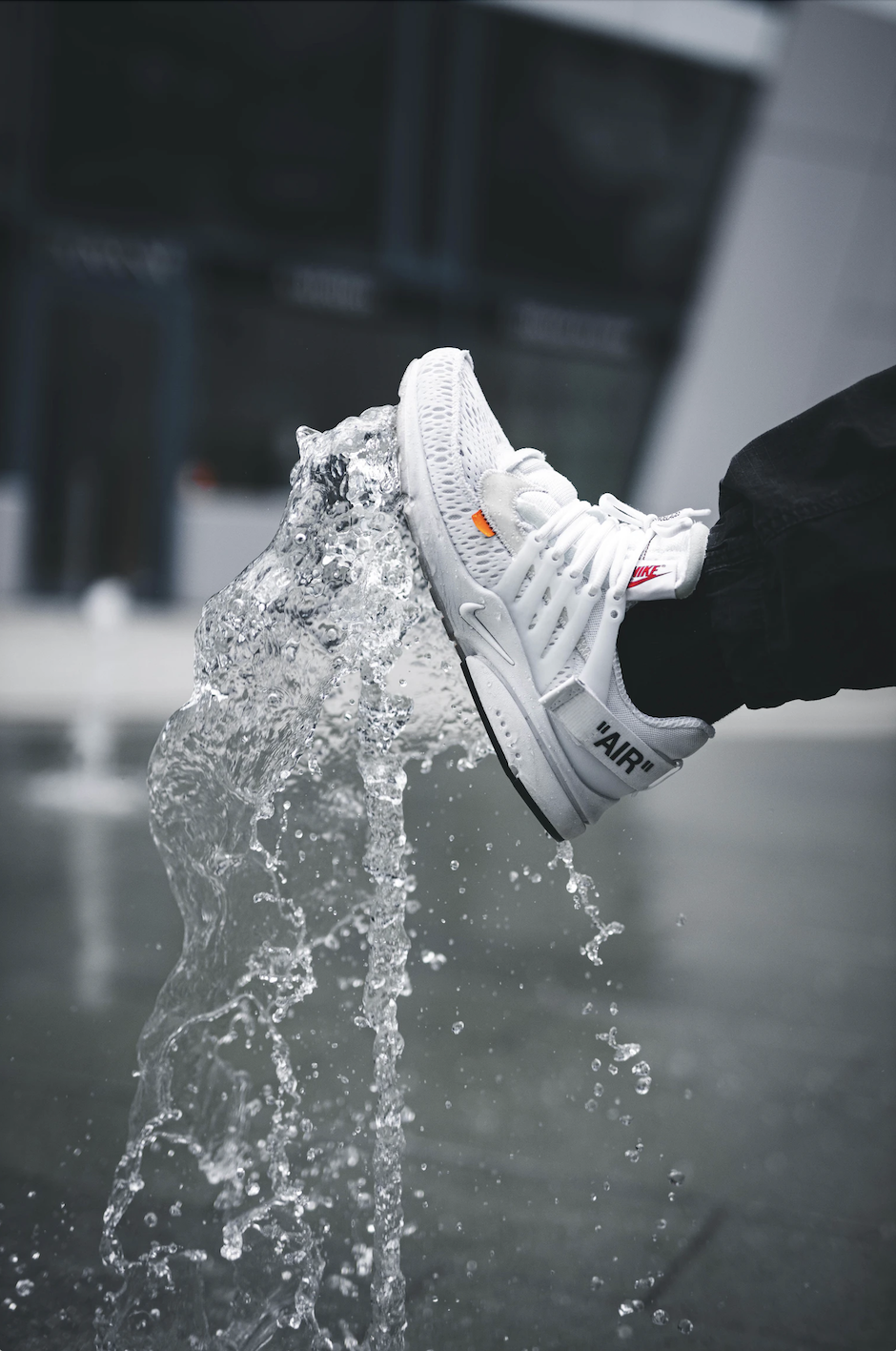 Is Tabata good for weight loss?

The researchers on Exercise did a small study in 2013 to evaluate Tabata. The researchers studied the number of calories expended during the workout and as well as other indicators of cardiorespiratory endurance, like heart rate and oxygen consumption. The study found that Tabata is indeed an effective cardio workout that can help you burn calories and lose weight.

In fact, your body continues burning calories even after your Tabata workout. “Due to the intense effort you put in during the bout, your body must work harder to recover. In the industry, we call this the ‘after burn effect’ or excess post-exercise oxygen consumption (EPOC). Basically, you’ll be burning more calories in the 24 hours after doing Tabata than you would after a slow, steady run.

A mere two weeks of training using high-intensity intervals such as Tabata can improve your aerobic capacity as much as six to eight weeks of endurance training.

That said, it’s important to note that since Tabata is an intense form of exercise, it should be approached cautiously. People who don’t exercise regularly should start slowly to avoid the risk of injury.

Important: Doing too much HIIT is also not advisable, since it can place your body under a lot of stress. Stress can interfere with several of your bodily functions, including your digestive, nervous, respiratory, cardiovascular, and reproductive systems.”As with any HIIT program, rest and recovery is key. If you are asking your body to perform at these intense levels, it will need a period of rest in order to perform at its peak. If you attempt to do these types of workouts too often, you can put yourself at risk of fatigue, diminished performance, or even injury. You should aim to keep 48 to 72 hours between each Tabata session and limit your frequency to two or three times a week.

Tabata is an interval-based workout that can get your heart and lungs pumping. It can help you get fitter, and burn calories, provided you do it right and avoid overdoing it. If you’re thinking of doing Tabata, Recommend starting slowly and consulting a physician if you have any health concerns that could impact your performance.