Your Outlook on How Long You’ll Live 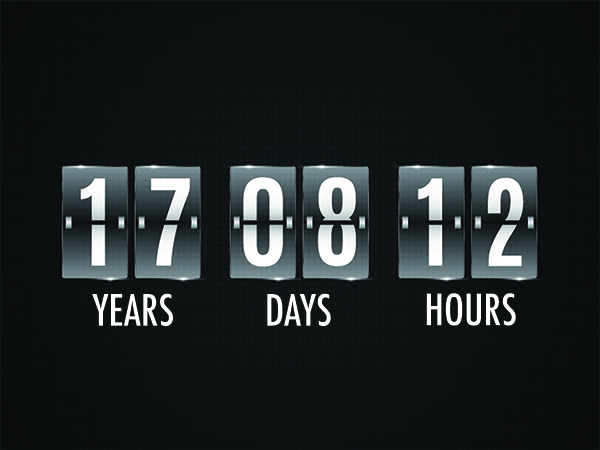 Are you an optimist or a pessimist? The answer might mean more than you think for your lifespan.

Bad news for all you pessimists out there: Your negative outlook might actually shorten your lifespan, new research published in Proceedings of the National Academy of Sciences suggests. (But you already expected that, right?)

In the study, researchers used self-reported data—questionnaires regarding a person’s optimism—and mortality information from sources such as the National Death Index to determine level of optimism and lifespan.

“Optimism refers to a general expectation that good things will happen, or believing that the future will be favorable because we can control important outcomes,” study author Lewina Lee, Ph.D. assistant professor of psychiatry at the Boston University School of Medicine told Bicycling.

Data was taken from two sources: the Nurses Health Study, which collected information from over 69,700 women, and the Veterans Affairs Normative Aging Study, which had records on over 1,400 men. Researchers then tracked the participants for 10 years.

They found that the most optimistic men and women lived 11 to 15 percent longer than those with the lowest levels of optimism. They were also 50 to 70 percent more likely to make it to 85 years old. 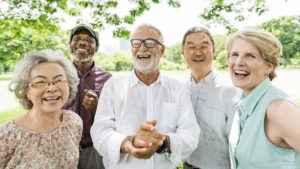 One possible reason? People with a sunnier outlook may be more likely to engage in healthier behaviors—think fitting in regular exercise, eating a healthy diet, or being complacent to doctor’s advice—as a study published in the American Journal of Epidemiology that linked optimism to lower odds of cardiovascular disease and premature death found.

So, thinking about changing your tune? Lee explained that evidence has shown that certain things, such as identifying goals and then imagining a successful future, can increase levels of optimism, at least in the short term. However, it is not known whether these gains are sustained over longer periods of time, but it is possible that if they are, they may play a role in helping improve your health and longevity.

“A growing body of research suggests that optimism is modifiable, so our study lays the foundation for research to test optimism as a potential intervention target to promote good health,” Lewina said.

Another way to start seeing the glass half full? Keep on with your daily run. Healthy habits—think a regular workout—can also affect your attitude, which may help boost optimism levels.

“Our findings suggest we may be able to promote longevity and healthy aging by cultivating psychosocial resources, such as optimism,” Lee said.

Lee pointed out that while research typically focuses on external factors that increase risk for diseases or premature death, this research suggest that it may also be beneficial to also target inherent things like optimism to better your overall health.

So, while you should still focus on your diet and exercise, check in with your outlook on life. Changing the way you perceive things just may help you live longer and healthier.