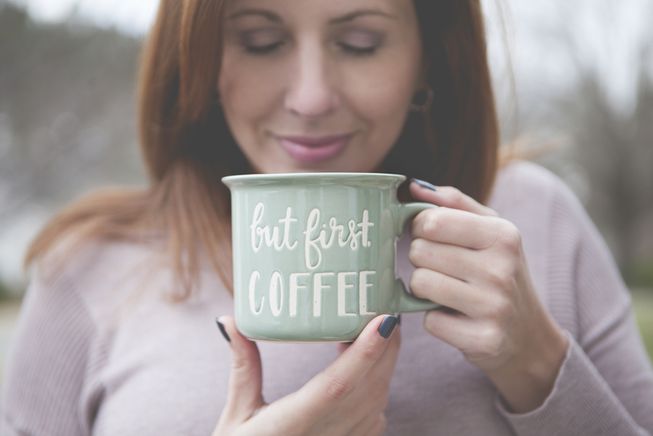 You’ve seen the headlines, but what does the science really say?

Many people can’t live without their morning fix of coffee, and you might even find yourself reaching for a third, or fourth, cup for an afternoon pick-me-up. So you might find yourself wondering, is that even safe?

Sound like you? Then you were probably thrilled when the headlines came out earlier this month saying that drinking 25 cups of coffee a day was just fine for your health. Reading further, some stories went on to say that drinking over two dozen cups a day had the same effect on your arteries as just one. 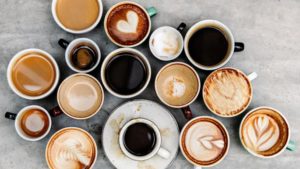 Like most things in science, as it turns out, it’s not quite so simple.

The average self-reported coffee consumption in the group of highest coffee drinkers was five cups a day. (There was no definition for cup size). There were over 1,500 people in this group who reported drinking between three and 25 cups per day, but only two people reported a 25 cup-per-day intake.

When researchers compared the groups, they found there was less than a one percent change in arterial stiffness—an increase in which can increase your chances of issues like high blood pressure, stroke, and heart disease—in the people who drank less than one cup a day and those who drank between one and three cups daily. Same held true for those in the highest group.

It is important to note, however, that researchers only focused on one aspect of heart health—arterial stiffness, study author Kenneth Fung, Ph.D., William Harvey Research Institute at Queen Mary University of London, told Bicycling. The researchers did not set out to advise people on the coffee consumption safety overall.

Plus, coffee can affect your heart health in other ways that the study did not dig into. Too much caffeine has been found to cause an increase in blood pressure, which can lead to heart disease. Additionally, too much caffeine can cause you get jittery, have an abnormal heart rhythm, or insomnia—which might happen if you try to consume the 25 cups reported by some on the upper end of the study.

When you look at the average of the people in the high-consumption group, which was five cups a day, that falls more in line with what previous research has found regarding coffee and heart health. Research back in May determined that six cups of coffee was the upper limit for safe consumption, since people who drank more than that had a 22 percent increased risk of cardiovascular disease. 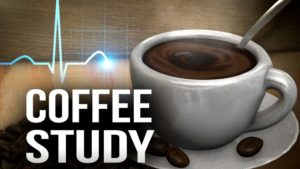 So until that research is undertaken, your best bet seems to be, like many things in the health field, the moderation game. To play it safe, limit your cups of coffee to what you can count on one hand: The U.S. Food and Drug Administration recommends no more than 400 milligrams (mg) of caffeine a day, which is roughly what you get in four to five cups of coffee.