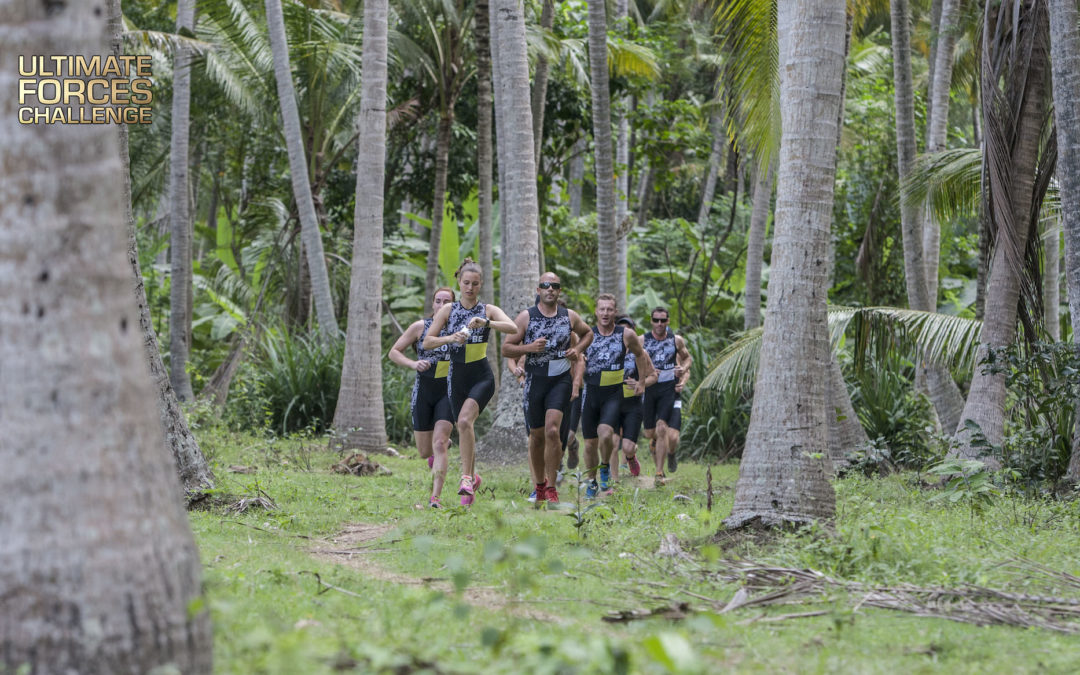 Here’s how to lay the foundation for a fast fall and future years of success.

Summer training is the foundation for great cross-country running, which is something that most runners (and coaches) understand. What is sometimes lost is that a great summer is also important for your long-term development. The summer between your sophomore and junior year, for example, helps you run even more mileage and intensity when the cross-country season ends, and you begin your winter training for your junior year of outdoor track, a season that is crucial for athletes who want to be recruited to run in college. Do the things in the summer that will make you a better runner, not only in the upcoming cross-country season, but in the seasons that follow. Here are five summer training tips for runners to help you get started. 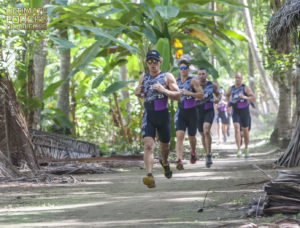 One of the biggest mistakes athletes make in their summer training is starting from ground zero, rather than viewing it as a continuation of the outdoor season. I’m not saying not to take some time off—I believe high school athletes should take off at least two weeks after their outdoor track season ends and just have fun being active (bike rides, Ultimate Frisbee, golf, whatever). But once you start back, you can probably train at a volume similar to what you were doing in track. In terms of neuromuscular fitness, you can look at the 800m, 1600m, and 32000m times you ran in the spring and say, “My legs should still be able to run strides at those paces this summer, and that would be good for me because I would be doing strides faster than my 5K pace.” If you ran 5 x 150—200 meters, two or three times a week during the track season, then you should be doing the same thing the first day of your summer training. I’m not advocating that you do specific track workouts during the foundation training of the summer (e.g., 8 x 400m or 4 x 800m or 5 x 200m as hard as you can), but I am suggesting that the “leg speed” you have in track shouldn’t go away in the summer.

Yes, the summer is about slowly building up your mileage and slowly increasing the intensity of the workouts as you get closer to the start of school, but your neuromuscular system should be challenged every few days.

2. It’s about more than just miles.

You’ve probably noticed I’m using the term “foundation” to describe summer training. “Base training” or “building a base” is what most programs use to describe the summer. Most think of base training as just mileage, building to more and more throughout the summer. The term “foundation,” however, captures both the running and the non-running activities that make up a good summer training plan. I want to see high school runners doing strides each week, working on their general strength and mobility, and improving their flexibility at the same time that they’re building their mileage. The summer is the perfect time to do this non-running work because you don’t have the demands of classes and school activities, so you can take that extra 20 minutes after practice to do general strength training and another 10 to 15 minutes at night to do active isolated flexibility. 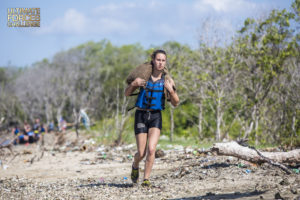 A big misconception about the summer is that you shouldn’t do workouts. Workouts are fine as long as they’re aerobic and controlled. I like fartlek workouts for a couple of reasons. Let’s say you’re doing a fartlek of 2 minutes “on” (threshold pace), 3 minutes “off” (steady pace, faster than you do your long runs but slower than threshold). Eventually you can speed up the 2 minutes “on” portion to 5K race pace. In this version, you’re only running 2 minutes at that speed, which isn’t so much that you’ll jeopardize running well at the end of the season, and you also get the benefit of starting to teach your legs 5K pace. Too many runners get injured in the first few weeks of practice because they’re thrown into a race and their legs can’t handle the pace that their heart and lungs can.

Think of your aerobic system, your heart and lungs, as a car engine. You need your chassis, bones, muscles and tendons to be strong enough to handle that engine. You do this by doing general strength and mobility and active isolated flexibility, but you also do it by running race pace during the summer. You can’t just go and run 5,000m hard and expect your lower legs to be healthy if you’ve done no running at that pace leading up to your first race. The fartlek above can easily be modified to 3 minutes on, 2 minutes steady as the season draws near, giving you even more experience running at 5K pace, yet not so much that you’ll run well early, then fade at the end of the season.

[Run faster, stronger and longer with this 360-degree training program.]

You still need to slowly build your mileage in the summer. You should be doing one weekly long run—for most runners this is about 25 percent of their weekly volume. If you’re running 50 to 60 miles a week, you’d be well-served to run 12 to 14 for your long run. Take your time to build up the volume of the long run, moving up from, for example, 8 miles by the end of June to 10 miles by mid-July and 14 by mid-August—increase your mileage only by about 10 percent each week. And try to run most long runs as a gentle progression, meaning that you run comfortably for the first 70 percent of the distance, then gradually squeeze down the pace in the last couple of miles. You should end every long run in the summer feeling like you could have run at least one more mile at that same pace. Don’t race the long run, but don’t just jog it either. 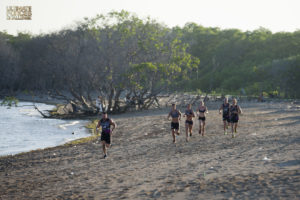 Back to the topic of injuries for a second—Do you have a plan to transition from your training shoes to your racing flats or spikes for a 5K effort? Most runners don’t. So you need to take the time in the summer and do your strides in the shoes that you will race in. This is the first step, and a simple one at that. For most runners, the second step will be completing fartlek runs in their racing flats, but check with your coach before you make this decision. Then, in the first couple of workouts of the season, you can change shoes midworkout. 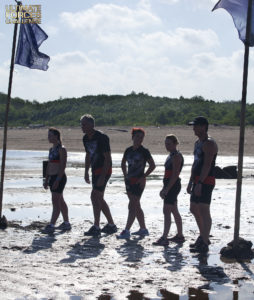 If the plan is to do 6 x 1,000m, you can do the first three in spikes, then quickly change into flats for the second set. I like spikes first because when you’re jogging the recovery, the stretch on the Achilles is greater; then you switch into flats, which are easier on the Achilles (and soleus muscle). You want the most intense stretch to come first, then the less severe stretch on the last half of the reps, when there is more muscle fatigue. Obviously there are many ways to transition from training shoes to racing shoes for your goal distance. My point is that you need to make a plan so you don’t suffer a lower leg injury when the season starts.

When you near the start of the season, you should be able to do two things. First, you should be able to run a solid progression long run each week, because you’ve built up the volume of your long run. Second, you should be able to keep the aerobic workouts in your training during the early part of the season. This is the best way to ensure that you’re running fast at the end of the year. Once the season starts, keep both the mileage and the intensity of the long run at the same level you’ve been doing all summer. Similarly, keep your threshold runs, your fartlek runs, your cruise intervals or whatever you and your coach use to develop your aerobic threshold, at a high level throughout the season. Again, the level you’re at with these workouts at the end of the summer should only get better once the season starts. Yes, you’ll have to do some 5K-specific workouts like 6 x 1000m or 3 x 1600m once a week, but you still have another day open each week when you can do a threshold workout, and you should also be able to get in your long run.