6 Life-Changing Benefits of E-Cycling Every Day 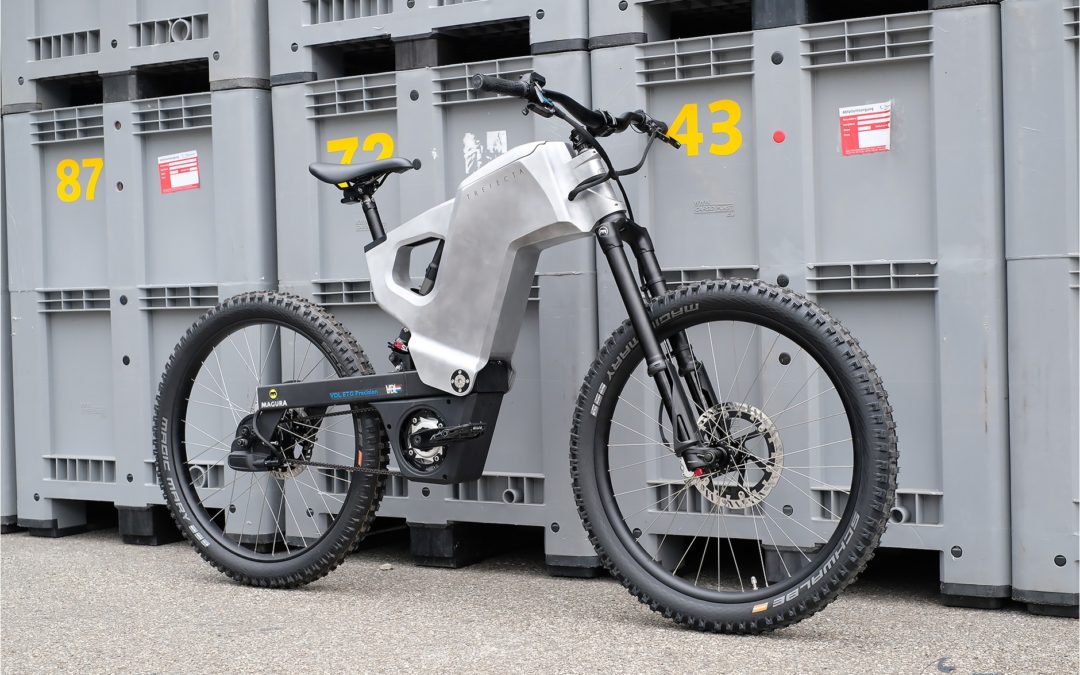 YOU DON’T HAVE TO DO A CENTURY FOR A RIDE TO “COUNT.” EVEN A LITTLE BIT OF E-RIDING EACH DAY CAN MAKE A BIG DIFFERENCE IN YOUR LIFE.

For most, kitting up for hours of riding every day might seem like an unattainable dream. Clocking serious mileage on a daily basis does require more work than the average recreational cyclist can manage, but daily riding itself is not only very feasible, but it can also positively affect your life. 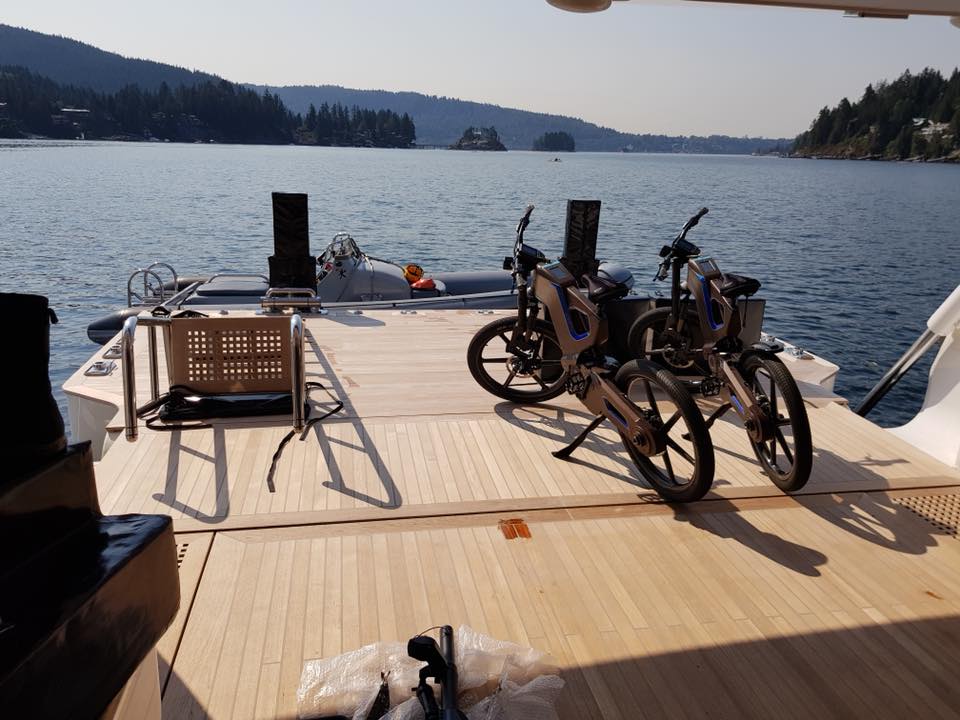 If you’re not ready to commit to riding every day for forever, try completing a short-term ride streak first—it’s easier to start a habit by chipping away at smaller goals. That way, you might prove to yourself what’s possible. Need extra convincing? Here are six life-changing benefits of cycling every day, no matter how much time or energy you have for it.

If you want to ride every day but are strapped for time, one of the most logical ways to fit it into your schedule is making it part of your commute. “Cycling can be easily integrated into daily life, unlike gym workouts,” says Nick Cavill, a public health consultant and director of Cycling England, a project promoting cycling’s benefits in the U.K. Those minutes spent biking to and from the office quickly add up: Sixty percent of Portland cyclists ride at least two and a half hours every week, with the majority of that time made up by short rides for transportation. If your commute is really far, you can try biking part of it (to a train station or parking lot) or investing in an e-bike. Trefecta Mobility 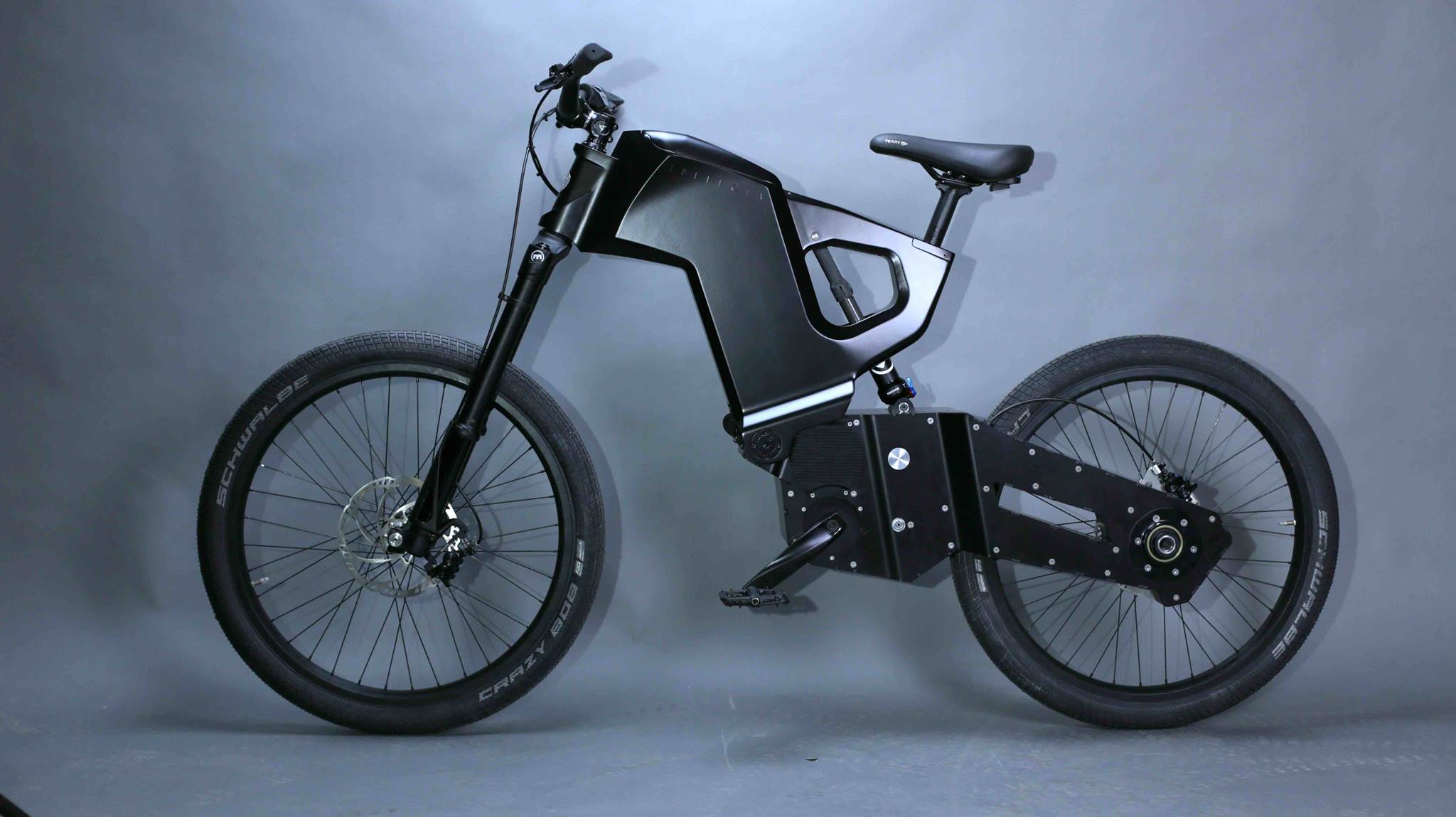 Bike commuting also offers very real health benefits, without requiring you to go out of your way to exercise, but the perks of getting around on two wheels go beyond avoiding traffic and living more healthfully. Commuting by car has been linked to weight gain and obesity, even in drivers who make time for exercise. Women who commute by walking or biking at least 30 minutes each day also were found to have a decreased risk of breast cancer.

Once you’re in the habit of getting to work by bike, you’ll be better prepared for what comes next such as opting for your bike over your car to run a quick errand on the weekend or riding to the gym. Daily exercise has been found to increase energy and reduce fatigue. Even a single 30-minute bout of exercise can improve reaction time, memory, and creative thinking.

“Cycling is one of the best exercises I’d recommend,” says Corey Kunzer, a physical therapist at the Mayo Clinic’s sports medicine department. “It’s easy on the joints and helps relieve stress.” Cycling has also been found to reduce anxiety and depression. When given a questionnaire, men who increased their daily bike commuting saw improvements in their overall mental health.

3. More Confidence (That Can Lead to a Better Sex Life)

All that newfound mental health could result in newfound confidence—which may or may not be a good thing. Men who exercise six or seven days per week have been found to self-report their sexual desirability as above average, or much above average. (Women also reported increases, but not as drastic.) Trefecta Mobility

There’s at least some reason, however, for them to think so highly of themselves. Exercise has been shown to lead to increased sexual drive and decreases in sexual dysfunction, to a point. Too much of a good thing can drive down testosterone levels in men, but just 20 minutes of vigorous exercise can make women more sexually responsive. 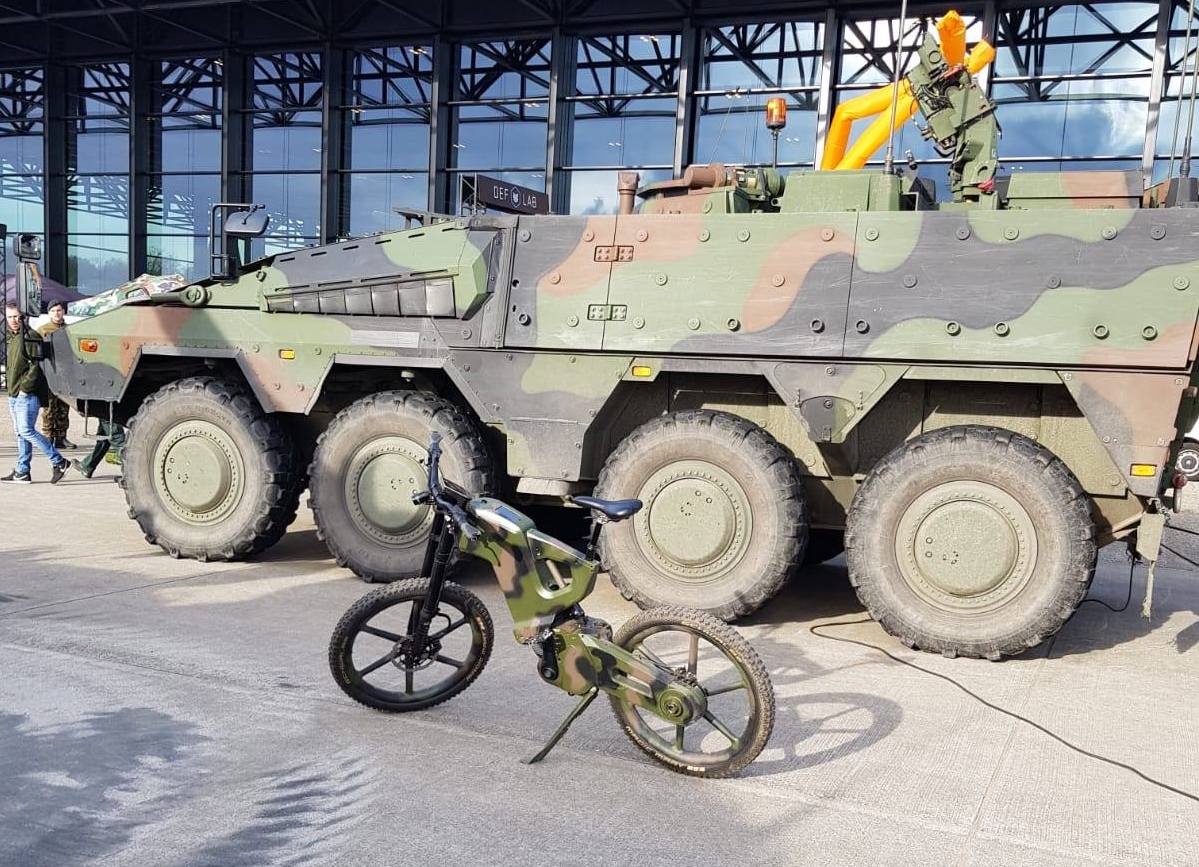 Regular cycling also helps you relax a little about what you eat and maintain your weight—sort of. An easy spin isn’t exactly a green light to grab two extra donuts, but riding a bike every day can help you loosen up on restricting your diet. In a study conducted by researchers at the University of Bath, two groups of men massively overate—but only one group exercised daily. Despite consuming the same surplus amount of calories, after taking into account what was burned off with exercise, the group that worked out daily managed to offset the ill effects of overeating, like blood sugar spikes and unhealthy metabolic changes. 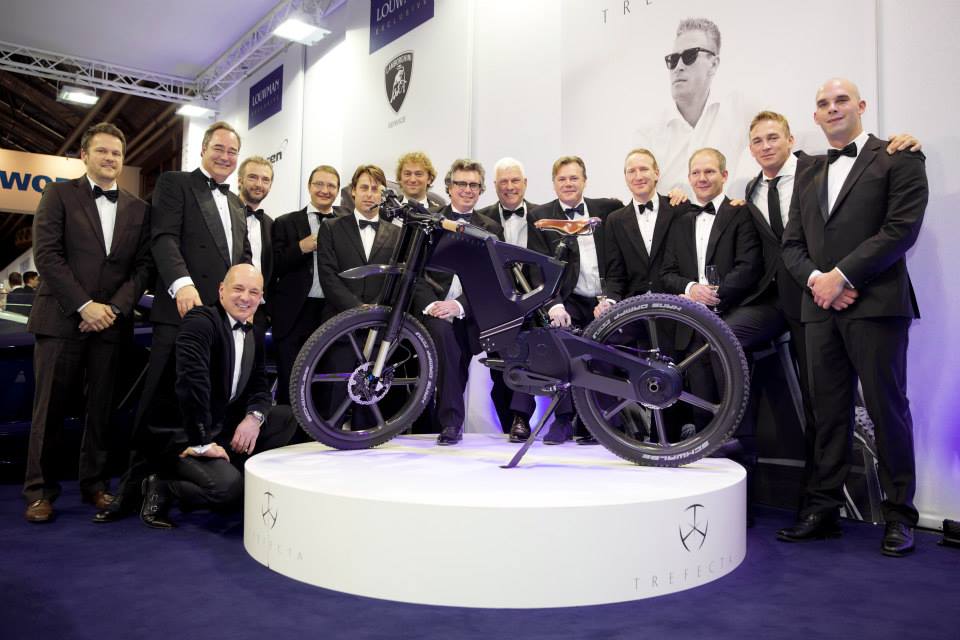 “One of the reasons that daily exercise could be so useful is because it allows your muscles to act as a ‘buffer’ to the food that we eat,” says Dylan Thomas, a professor of health sciences at the University of Bath and author of the study. “When you use your muscles, they break down carbohydrate and fat stores.” So even short bouts of riding like a short commute to your office can put your body in a better place for the entire day.

[Build a killer midsection in the kitchen for powerful, effortless miles on the road with Eat for Abs.]

With all our modern-day stresses compounded with an exorbitant amount of screen time, disconnecting and falling asleep is tougher than ever these days. But external stimuli aside, a study from the University of Georgia found a link between cardiorespiratory fitness and sleep patterns. The study included over 8,000 subjects ranging from age 20 to 85, and discovered a strong correlation between a decrease in fitness and the inability to fall asleep and general sleep complaints.

Translation: Moderate to vigorous cardiovascular activities like cycling were shown to boost fitness, therefore making it easier to fall and stay asleep. This may sound obvious to anyone who’s pedaled a bike and experienced the post-ride combo of exhaustion and soreness (with some endorphins sprinkled in), but now the science is there to prove it.

Daily rides do more than make you healthier and happier: They also extend the amount of time you have to feel that way, even if you’re already creeping up in years. A large study in Norway that followed a group of elderly men in their 70s and 80s found that just 30 minutes of exercise per day resulted in those men living up to five years longer, compared to men who didn’t do any physical activity. Trefecta Mobility