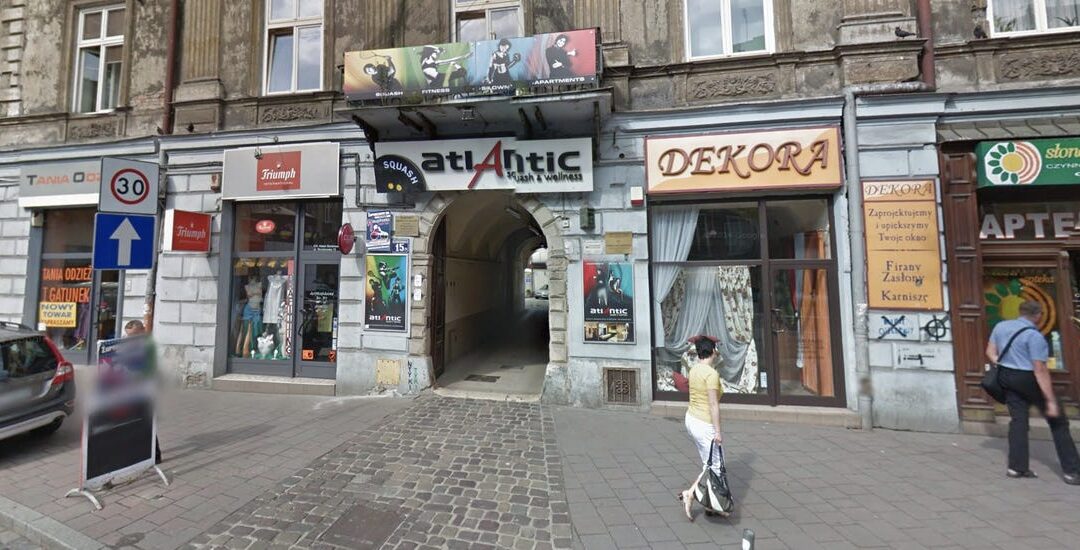 A gym in Krakow, Poland, is trying to rebrand itself as a “Church of the Healthy Body” in order to stay open during new coronavirus lockdown restrictions. 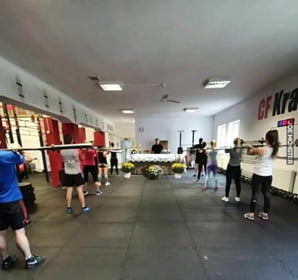 The manager of Atlantic Sports Fitness, Marta Jamróz, wrote in a Saturday Facebook post: “Since fitness classes cannot function … a religious congregation of members are starting today at our club the ‘Church of the Healthy Body.'”

Jamróz also referred to the gym’s trainers as “the elder council.”

In the “red zone” — which includes Krakow — gyms and swimming pools must close, the paper reported.

The new rules came in response to a record leap in coronavirus cases in the country. New cases ballooned in Poland this fall, according to Johns Hopkins University’s tracker, rising to just under 10,000 a day on Sunday. During the summer, daily new cases had never risen above 1,000.

But the new rules allow church gatherings in the red zone, as long as there is one person per 75 square feet, according to Gazeta Wyborcza.

“Everything according to the law,” Jamróz wrote. She did not describe the nature of the events, or how distanced customers would be.

She said that “none of us wanted to believe it” when the new restrictions were announced, expressing gym employees’ concern for people’s health and their own jobs if it closed. Jamróz said the gym follows “all sanitary rules.”

“If someone doesn’t want to come to the club, they don’t have to!” she wrote. “So why do you close places where people care about the health and condition and follow all sanitary rules?! We are not only fighting for health! We are now fighting for survival! About our jobs!”

Atlantic Sports Fitness did not immediately respond to Business Insider’s request for comment on whether it has been allowed to reopen under the apparent rebrand.

Gyms have been the site of coronavirus outbreaks through the pandemic, such as a Canadian spin studio that saw at least 72 people catch the virus despite strong hygiene measures.

The pandemic has been calamitious for the industry, causing several US fitness and sporting-goods companies to file for bankruptcy in 2020, according to Business Insider’s Bethany Biron.

Repeat lockdowns and closures have forced adaptations as diverse as holding virtual classes to holding sessions in bubbles, Biron also reported. But this may be the first time a gym has rebranded as a church.