Are Sports Under Threat From eSports and Online Gaming? 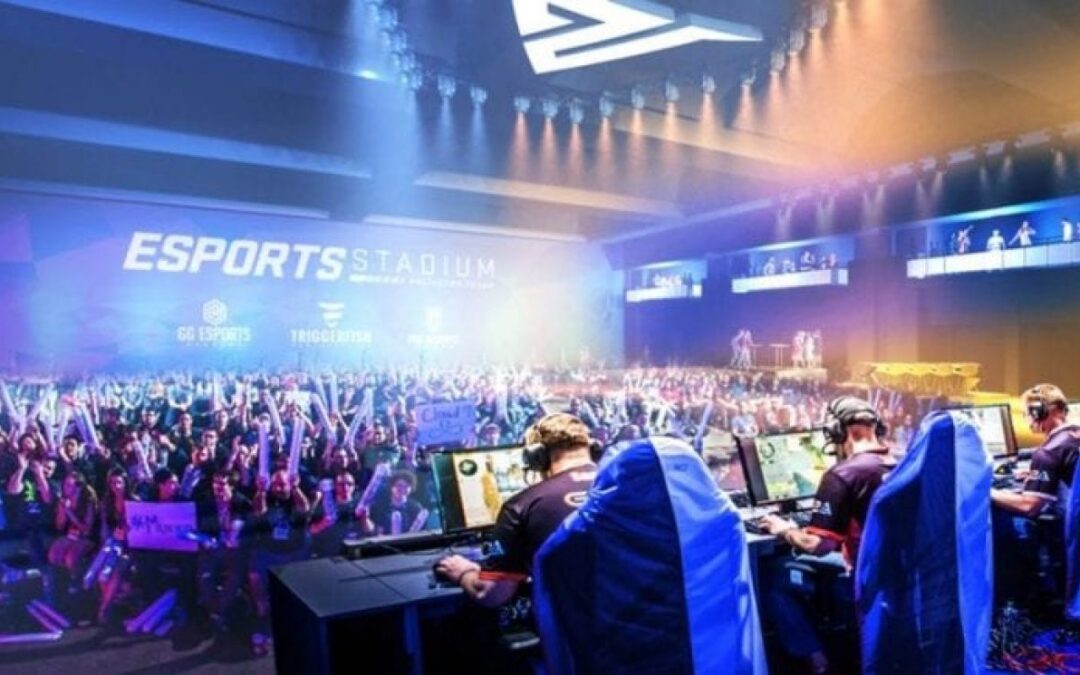 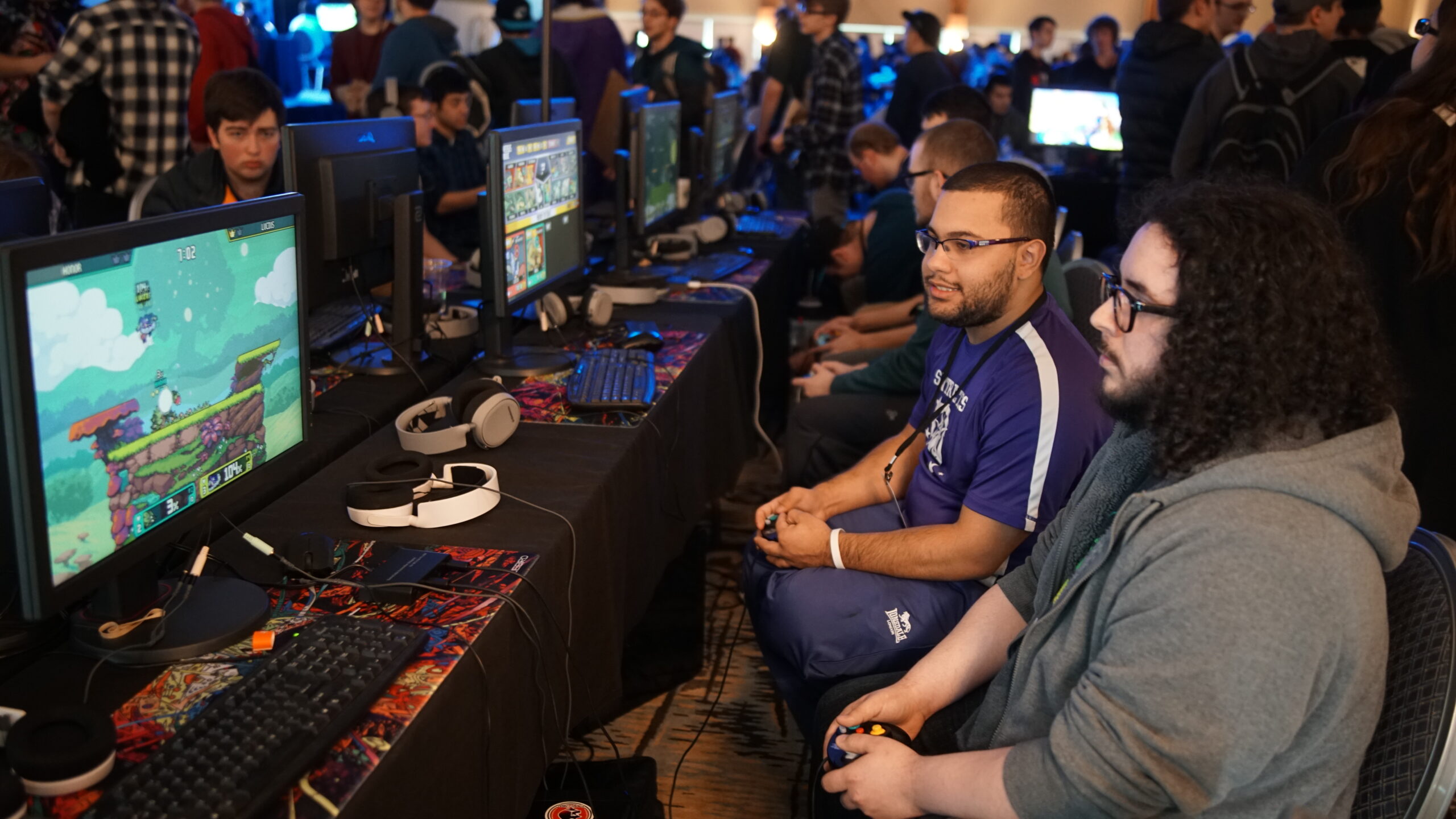 At the start of the year, analytics company
Newzoo
projected that the global eSports industry will net a revenue of more than $1.1 billion (€940 million) by the end of 2020. While this certainly sounds impressive, you don’t need to be an economist to know that the global market for traditional sports has been a lucrative industry for a long time now.

In sheer market size alone, eSports certainly poses no threat to traditional sports. This misconception may stem from how the global health pandemic boosted the former and practically crippled the latter. However, these changes could very well be short-lived, considering how traditional sports themselves are quickly moving towards digitisation to adapt to the new normal. Following new government regulations, Netherlands’ professional football league the Eredivisie will soon have to play matches without live audiences, leaving organisers no choice but to broadcast live physical matches online similar to eSports tournaments. The same thing is happening to other European organisations like the Premiere League, which is also being forced to adjust to digital audiences. In short, simulated versions of the real thing are becoming more and more common and profitable for the global sports arena.

Furthermore, as the rise of tournaments for FIFA eSports and other online multiplayer video games have proven over recent years, eSports takes as much if not more skill than traditional sports. Apart from how these games are becoming increasingly popular for football fans due to their accessibility and potential financial rewards, a lot of strategy, logic, and critical thinking goes into eSports as well. While they’ll never have the same physical benefits as ‘real sports,’ the world is well on the way to recognising that online digital sports are inherently on par with their physical counterparts – whether in terms of requiring specific skill sets or their burgeoning global markets. And as developments like improved livestreaming, virtual reality (VR), augmented reality, and motion capture technologies make their way into mainstream eSports, the lines between digital and physical sports may be blurred even further.
In short, while it can be argued that the global eSports industry poses a short-term revenue-based threat to traditional sports, the long-term evolution of both will only benefit one another. Meanwhile, almost exactly the same can be said of the burgeoning online gaming industry and how it will affect traditional sports in the future, although there’s a lot more growth in this sector as compared to eSports. In a review by GlobeNewswire, experts report that the global online gambling market will likely balloon to $127.3 billion (€108.4 billion) by 2027.
Apart from the rapid push towards digital transformation brought on by the global health pandemic, the increasing adoption of smartphones for sports betting is another main contributor to this projected growth. In fact, said report identifies Ladbrokes Coral Group and Paddy Power Betfair as among the top players in this highly competitive landscape – companies which TuxSlots’ online casino reviews recognises as prominent mobile sports betting operators in the global landscape. Therein lies the benefits that outweighs any threat that online gaming could pose to the sporting world. Thanks to the increasing number of sports betting sites, fans can combine their love of gaming and betting with real sports. As traditional sports become more digitised, a big part of their evolution will be raking in revenue from the ever-expanding sports betting sector. And as this sector develops further, it will continue to contribute not just to sports, but to the growing practice of eSports betting as well.

In short, there’s no denying that the future of sports and gaming is online. At the same time, we’re unlikely to see the end of the Ultimate Forces Challenge or any other prominent physical sporting events anytime soon. In fact, we could possibly look forward to UFC challenges with better livestreaming mechanics, more online interaction, and maybe even VR elements. As eSports and online gaming itself continues to grow, physical sports will definitely be along for the ride.
A true love for sports