As You Age, Your Daily Run Becomes Much More Important 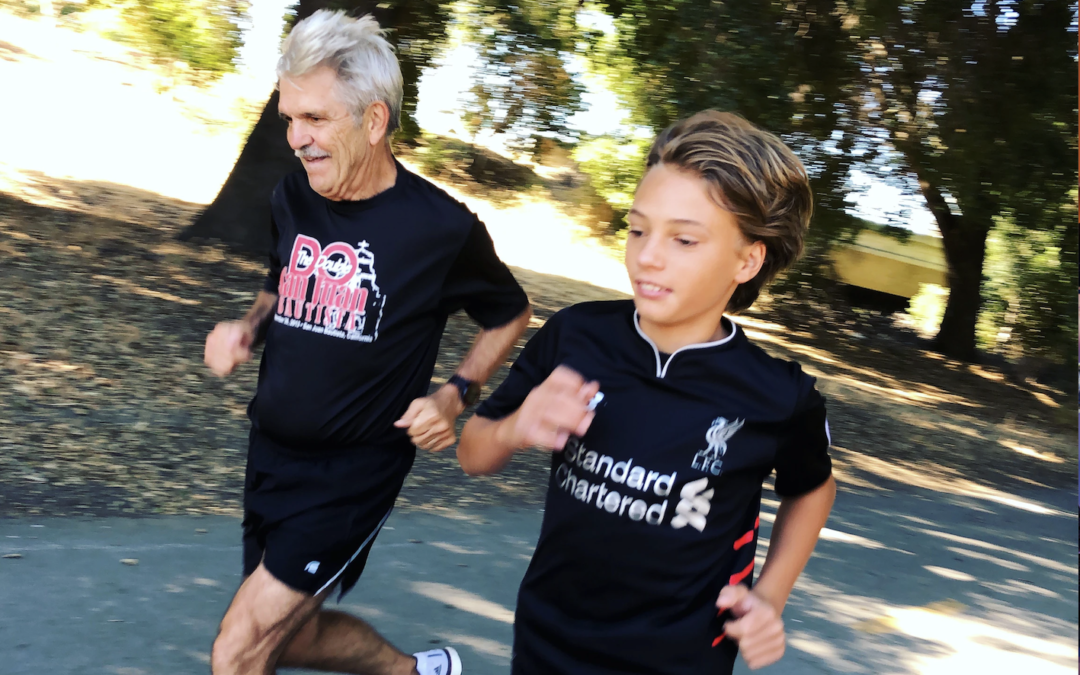 Despite plenty of alarm bells over the past few years about the risks of sedentary behavior, a new study suggests many older people aren’t heeding that wake-up call.

Research, published in the journal Occupational & Environmental Medicine, looks at 689 participants in the Finnish Retirement and Aging Study, an ongoing study of retired municipal workers in Finland.

To track their amount of sedentary time, participants wore activity trackers for 10 or more waking hours for seven consecutive days in each of the few years before retirement and right after retirement.

“Retirement generally brings changes to daily routines and social interactions, and the amount of active social participation after retirement may partly explain the amount of sedentary time,” the study stated. “Social connections and meaningful activities may decrease after retirement, leading to increased time spent at home and engagement in sedentary activities such as watching television, which is likely done in a more prolonged manner than other sedentary activities, such as using a computer. Moreover, when people retire, physical activity during commuting and lunch breaks no longer interrupt the periods of sitting.”

These findings are consistent with previous research that found daily total sedentary time tends to increase as people move into retirement. But these findings highlight the concern over those new sedentary habits becoming a long-term problem, especially since it raises the risk of cardiovascular disease and other health concerns, the researchers concluded. 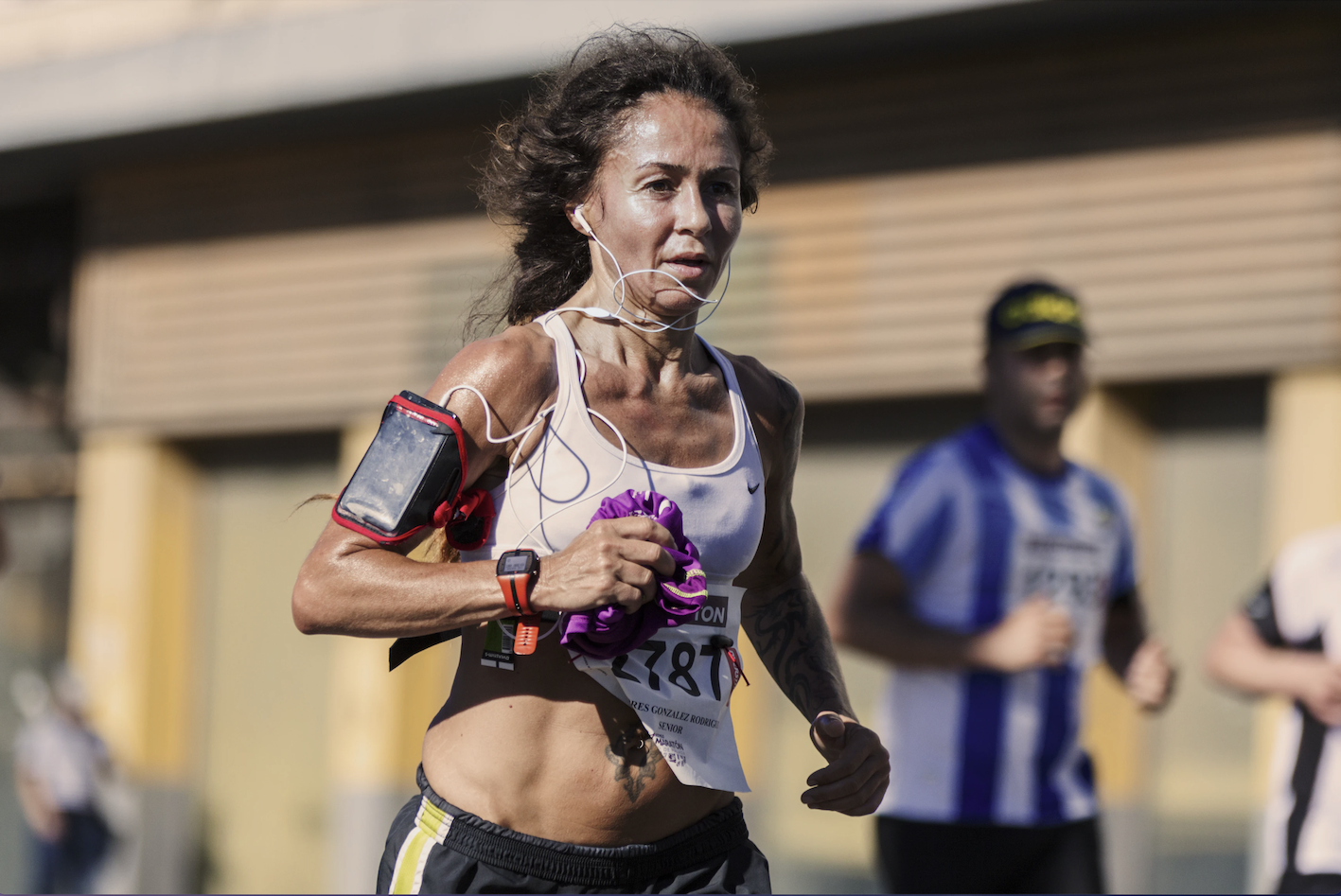 On the flip side, healthy habits like exercise can show long-term effects as well, according to Belinda Beck, Ph.D., professor in the school of Allied Health Sciences at Griffith University in Australia, who also owns The Bone Clinic, a health service focusing on bone, muscle, and joint health.

In her research on older adults, particularly postmenopausal women, Beck followed up on an exercise trial she and her colleagues had done in 2017 and found that many participants continued to improve exercise-related bone mass even if they’d reduced their activity levels.

“The takeaway is that whatever behavior you put into place as you get older, whether that’s being sedentary or doing a regular exercise practice, will have a ripple effect years later,” Beck told Bicycling. “That means the sooner you start getting active, the more likely you’ll be to continue that habit as you age.”

Even if you’ve already passed retirement age, it’s certainly not too late to start, she added. That might involve going for a run a few times a week and walking on other days, which can both increase strength and improve balance, according to personal trainer Kourtney Thomas, C.S.C.S.

“No matter what age you’re starting at, the strategies will be the same,” she told Bicycling. “Find an activity you love that you can do regularly and that you view as part of your everyday habits, not just as a training program with an end date. That way, you can build on that movement as time goes on.”