Back to Running after COVID 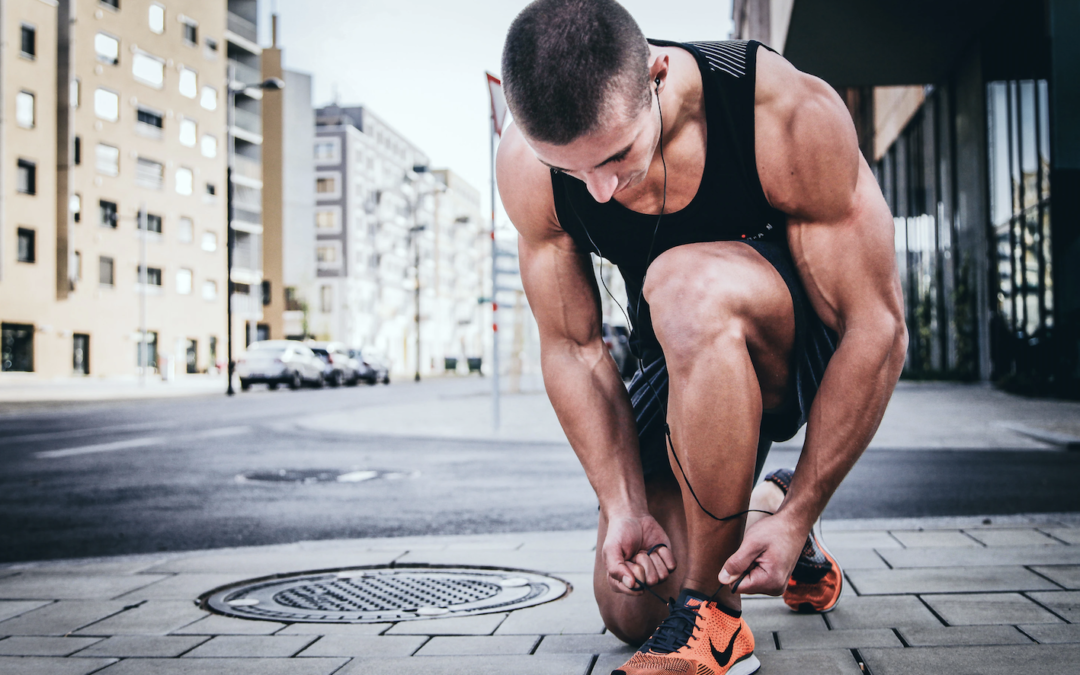 If you’ve missed days of running because of having COVID-19, you might be tempted to make up for lost time by rushing back into training. Not so fast, according to new research that suggests doing so could significantly increase your injury risk.

For a study published in Sports Health, researchers surveyed runners between July and September 2020. The runners were asked two key questions: whether they had had COVID (as determined by a positive test or a medical professional’s diagnosis) and whether, since March 2020, they had been injured badly enough to miss at least a week of running. All respondents were at least 18 years old and had raced at least once in 2019; 56.5 percent of them were women.

Of the nearly 2,000 respondents, 6.3 percent said they’d had COVID. Between March and September 2020, 30.9 percent of these runners got injured, compared to 21.3 percent of the COVID-free runners. The takeaway: The runners who had had COVID were 1.66 times more likely to get injured than the other runners. 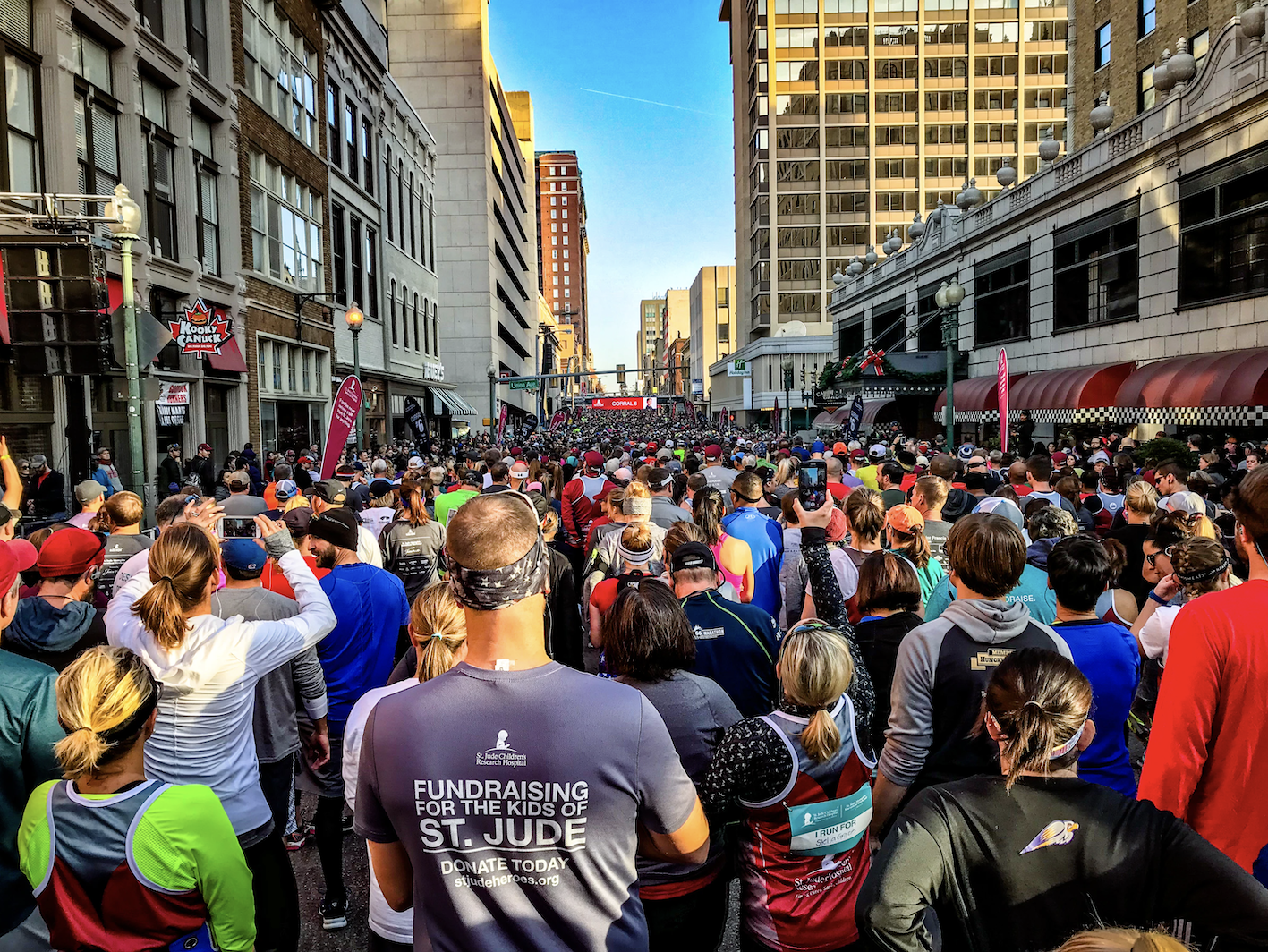 The study authors are quick to note that their data on both COVID infection and injury were self-reported by respondents. Also, the researchers didn’t measure the timing of infection and injury—such as whether injuries tended to occur a certain number of weeks after infection—so direct causation can’t be known.

Still, the study authors were struck by their findings. “I was not surprised there was a difference in injury rates [between infected and uninfected runners], but I didn’t expect it to be as big of a difference as we found,” lead researcher Brett Toresdahl, M.D., of the Hospital for Special Surgery in New York City, told Runner’s World.

Why might runners who have had COVID get injured more easily? After all, many runners regularly take time off, such as immediately after a big race, when they have some other illness, or simply when their non-running lives get too busy.

“If otherwise healthy, a couple of weeks off doesn’t result in much deconditioningfor most runners,” Toresdahl said. “However, illnesses can cause more significant decreases in strength and fitness. COVID-19 can cause more systemic effects than a typical cold, which may explain our findings in this study.”

In the study, 41.4 percent of those who had COVID reported moderate to severe symptoms. “These runners likely took several days—or weeks—off from running because of their symptoms,” Andrea Myers, a doctor of physical therapy who works with runners and other endurance athletes in Southbury, Connecticut, said. “Depending how long they took off from exercise, they may have lost strength, VO2 max, and/or lean body mass.”

As Myers points out, between illness and quarantine, the runners with severe COVID could be considered akin to hospital patients confined to bed rest. Research has repeatedly documented the quick and significant loss in cardiovascular and muscular fitness from bed rest. In one study, VO2 max, a common measure of aerobic fitness, declined by 17 percent after just 10 days of bed rest. Moreover, some studies have suggested that bed rest causes a sharper VO2 max drop in fitter people than in less-fit people. 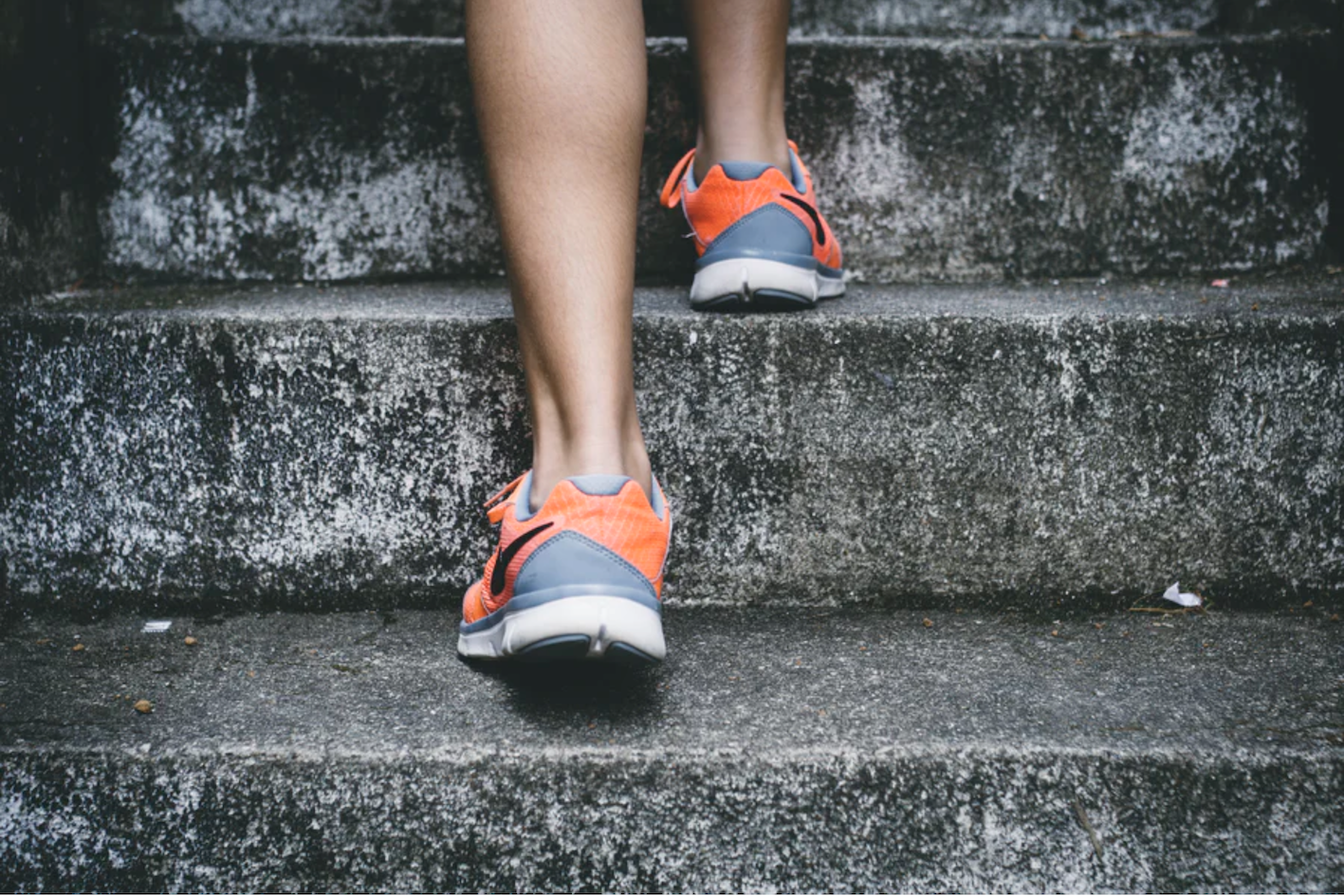 All that being the case, Toresdahl and Myers say that it makes sense that runners resuming training after having COVID could be more susceptible to injury. Such runners would be significantly less fit than possibly even a few weeks earlier, and they might use the difficulty they have in returning to running as motivation to push that much harder, thereby further increasing their injury risk. In the study, there weren’t significant differences in types of injuries between the COVID and non-COVID runners, suggesting that declines in overall aerobic, muscular, and skeletal strength were a key factor.

Toresdahl and Myers also agree that runners who have had COVID should return to running more conservatively than after other reasons for an extended break. An infographic published in the British Journal of Sports Medicine recommends not resuming any form of training until you’ve been symptom-free for seven days, even if your symptoms were mild or moderate. According to the infographic, start with no more than 15 minutes of light jogging, and take at least a week to gradually increase duration and intensity. Even if you remain symptom- and injury-free, wait at least two and a half weeks from when your symptoms started to resume full training, the infographic advises.

“Due to the higher forces associated with running, I would advise starting with low-impact activities (walking, cycling, elliptical), then progress to a walk/jog routine, then to easy running,” she said. “It’s normal to have bumps along the road to recovery—if you have a day where you feel fatigued or sore, back off the following day, and then get back on track. Recovery is rarely linear, and setbacks are common. Injuries occur when we put too much pressure on ourselves and ignore what our bodies are telling us.”

If your case of COVID required hospitalization or caused heart symptoms such as chest pain or racing heartbeat, Toresdahl advises consulting with your primary care or sports medicine physician before resuming running.