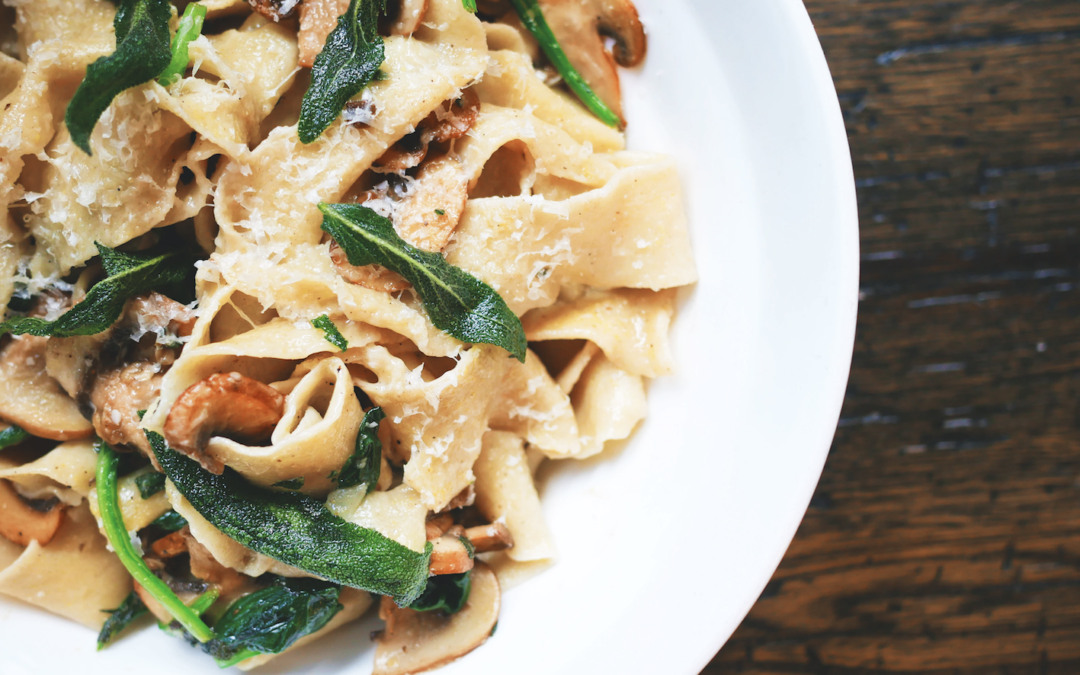 There’s a reason so many marathons and halfs offer a prerace pasta dinner the night before: A healthy store of carbohydrates is one key component to fueling your best performance.

Most runners know they should eat pasta, rice, potatoes, or other high-carb foods before a half or full marathon. After all, carbs are a great source of energy, and you need a lot of energy to cover 26.2 or 13.1 miles. But many runners are far less clear on how many carbohydrates they should eat and when to actually start carb-loading.

“When I go to marathon expos, I’m amazed how many people haven’t carbo-loaded properly,” says Monique Ryan, R.D., author of Sports Nutrition for Endurance Athletes. “Runners train so hard and then arrive with a huge handicap.”

Here’s what every runner needs to know about what carbohydrates to eat before running—and what exactly carb-loading is—so you can toe the line fully fueled and ready to go.

When you eat a bowl of spaghetti, most of the carbs are stored as glycogen in your muscles and liver. Glycogen is your body’s most easily-accessible form of energy, but it’s not the only source, Ryan says. During a half or full marathon you burn both glycogen and fat. But the latter is not as efficient, which means your body has to work harder to convert it into fuel.

When you run out of glycogen during a race you hit “the wall.” Your body has to slow down as it turns fat into energy. Benjamin Rapoport, M.D., Ph.D., a 2:55 marathoner, is intimately acquainted with the wall—he hit it so hard at the 2005 New York City Marathon he decided to study how to avoid it in the future. 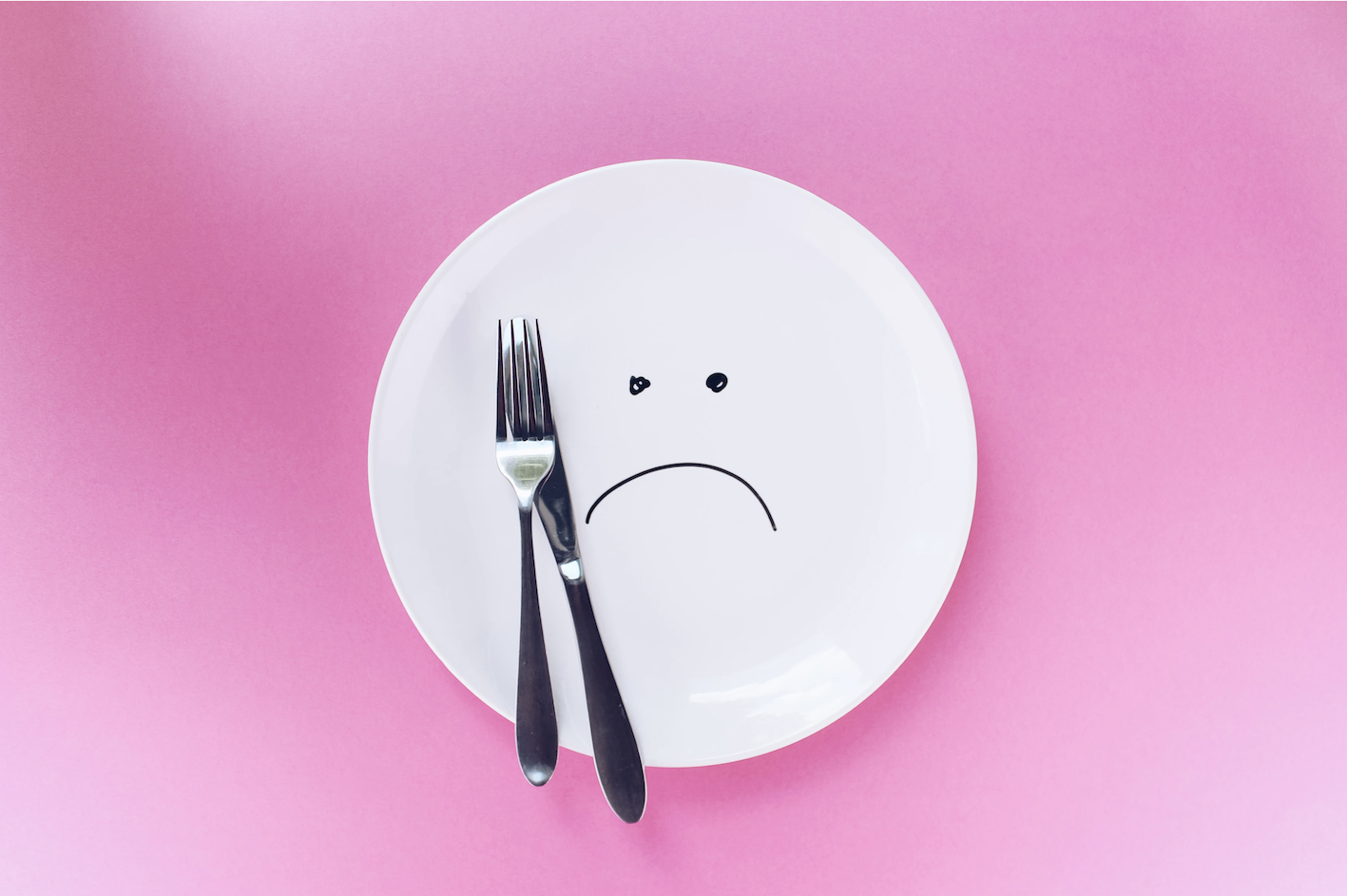 “Proper carb-loading—or filling your muscles to the brim with glycogen—won’t make you faster, but it will allow you to run your best, and, if you race smartly, avoid the wall,” he says.

Who Should Carb Load?

Carb-loading is a numbers game. It’s easy to execute (pass the bread, please), but not all races require it. Shorter distances, such as 5Ks or 10Ks, don’t require it because it’s unlikely you’ll deplete the fuel in your muscles in the time it takes to complete those distances, says Pamela Nisevich Bede, R.D., sports dietitian and co-author of Run to Lose. But if you’re looking at running for longer than 90 minutes, you need to be proactive.

What Foods Are Good for Carb-Loading?

Many fruits are high in carbs but are also high in fiber—and too much can cause stomach trouble midrace. “Bananas are a low-fiber choice,” says sports nutritionist Ilana Katz, R.D. “And you can peel apples, peaches, and pears to reduce their fiber content.” She also gives her clients permission to indulge in white bread and baked potatoes without the skin since both are easily digested.

There’s a reason Michael Scott’s fettuccine Alfredo carb-load in The Office didn’t go so well: Sure, the pasta provided carbs, but the creamy, fatty sauce was pure trouble. High-fat foods, such as oils, butter, and cheese, as well as those that contain high amounts of protein, fill you up fast and take longer to digest than carbohydrates, Ryan says. That can rest heavy in your gut, and spell serious GI trouble midrace. 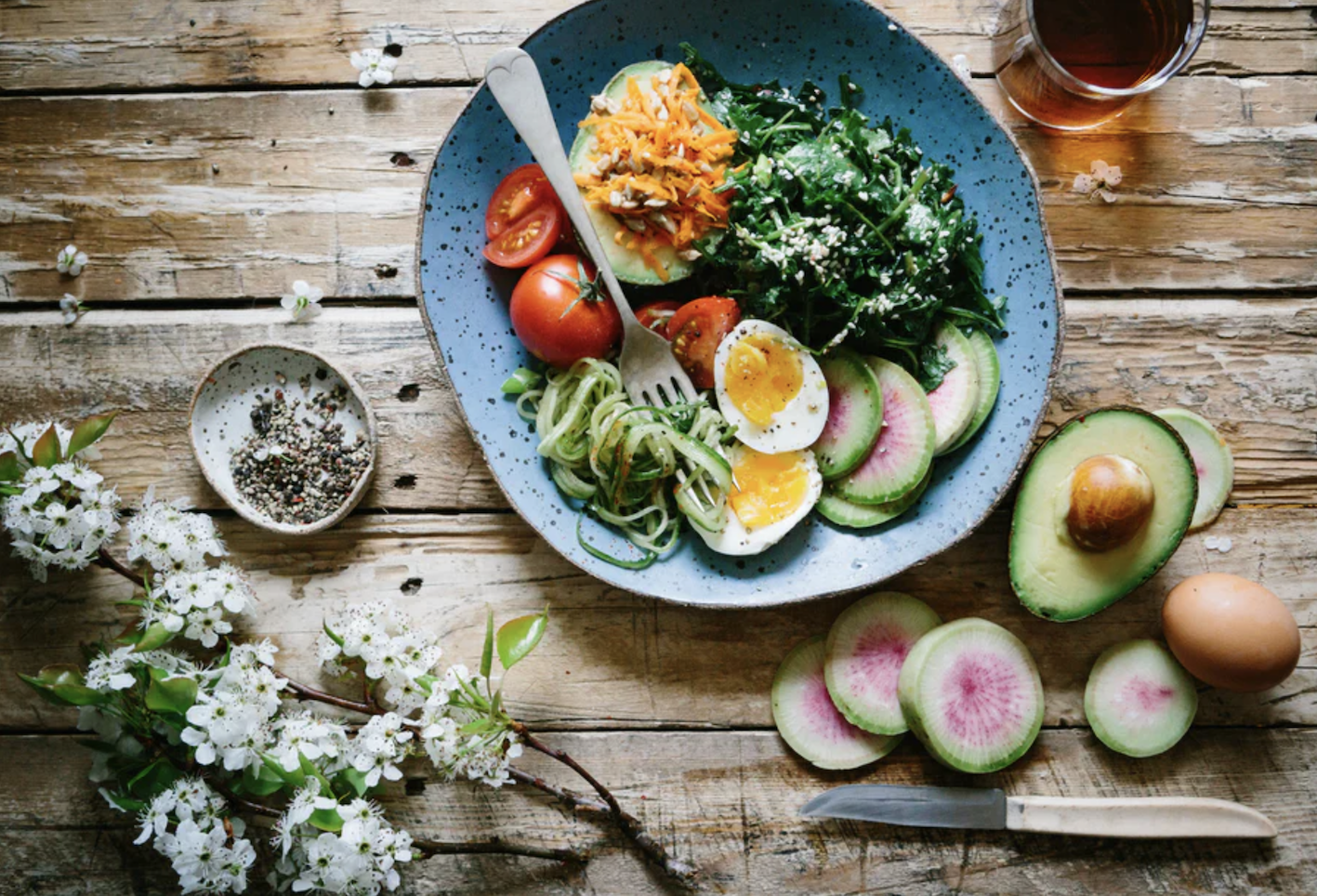 How Much Should You Eat?

You can’t completely fill your muscles with glycogen from just one meal, “which is why you should start carb-loading two or three days before your race,” Ryan says. Since you’re running very few miles, the glycogen will accumulate in your muscles. At this point, 85 to 95 percent of your calories should come from carbs, Katz says. Ryan recommends eating about 4 grams of carbs for every pound of body weight. For example, a 150-pound runner should consume 600 grams—or 2,400 calories—of carbs per day.

According to Natalie Rizzo, M.S., R.D., founder of Nutrition à la Natalie, you should shoot for about 4 grams of carbs for every pound of body weight. Here’s a menu example for the average 150-pound runner.

Lunch: Sandwich with 2 slices of white bread, 3 ounces of deli turkey, 1 ounce of swiss cheese, and tomato slices; 1/2 cup of roasted chickpeas; 1 cup of grapes; and pair with 8 ounces of chocolate milk (150 grams).

How to Time Your Carbs

Here’s what to do before race day to ensure your tank is full.

6 Weeks Before: Practice Carb-Loading
Two or three days prior to your longest run, start eating more carbs and less fat and protein. “You’ll get a sense of what foods agree and disagree with your stomach,” Katz says.

One Week Before: Make a Plan
“A plan is especially important if you’re traveling to a race,” Ryan says. Pack plenty of snacks, such as energy bars, pretzels, and crackers, and check menus online and make restaurant reservations.

Two to Three Days Before: Switch to Carbs
From now through your race, 85 to 95 percent of your diet should be carbs. You should also eat after taper runs. “That is when muscles are primed to store glycogen,” Rapoport says.

The Night Before: Don’t Stuff Yourself
Dinner should be relatively small, but carb-heavy. Eat on the early side so you have lots of time to digest. “You want to wake up race day hungry—not full from the night before,” Ryan says.

Race Morning: Have Breakfast
Three hours before the start, eat 150 grams of carbs, like a bagel and yogurt or sports drink and oatmeal, says Ryan. Early race? “Get up at 3 a.m., eat, and go back to bed,” she says.

Top Off Your Tank

While races that are finished in less than 90 minutes don’t require carb-loading in the days prior to the event, any efforts over 60 minutes may require an extra shot of energy during the race.

One of the best ways to do that is by consuming a sports drink, an energy gel, or an energy chew. Their carbs come in the form of simple sugars, which are your body’s preferred source for quick, efficient fuel during exercise, says Bede. Products that contain two kinds of sugars, such as glucose and fructose, are absorbed even quicker.

Take a drink, gel, or chew every 30 to 45 minutes for runs lasting 60 minutes or longer to top off your glycogen stores. Aim for 120 to 240 calories, or 30 to 60 grams of carbs. Many of these options also include electrolytes—which aid in maintaining a proper fluid balance—and caffeine, which can help you power through the last few miles.

Top marathoners Eliud Kipchoge, Galen Rupp, and Des Linden have relied on Maurten Drink Mix (without endorsement contracts). It contains more carbs than most sport drinks, has no artificial flavors or preservatives, and forms a hydrogel when it reaches the stomach, helping to guard against GI issues.