Chicken Is Just As Bad for Cholesterol As Beef 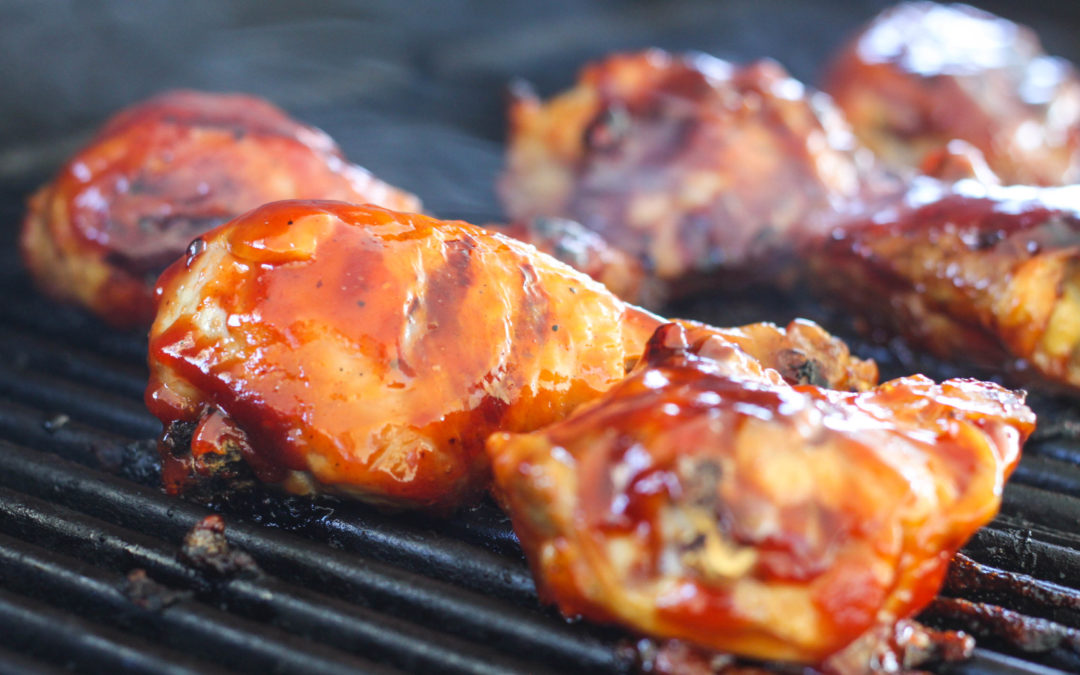 New research finds no advantage to picking white meat over red. But do you really need to ditch meat?

Saturated-fat-packed red meat has often been criticized for its effect on cholesterol levels, leading many people to switch over to “white meat” like pork, chicken, and turkey to protect their hearts.

But now, a new study published in the July issue of the American Journal of Clinical Nutrition challenges that notion, suggesting that white meat might have the same effect on cholesterol, leading those researchers to suggest it might be best to ditch meat as much as possible and go plant-based instead.

What the Study Found

Led by researchers at Children’s Hospital Oakland Research Institute (CHORI), the study looked at about 100 healthy men and women aged 21 to 65 over a four-year timespan. Participants were assigned to four-week cycles of eating either a high-saturated or low-saturated fat diet, with different tests of red meat, white meat, and plant-based protein sources like beans and legumes.

Expecting a surge mainly in the red-meat group, they were surprised to find that effects on cholesterol were identical in the white-meat group, according to study senior author Ronald Krauss, M.D., director of atherosclerosis research at CHORI.

On average, LDL cholesterol—the “bad kind”—were about 5 to 6 percent higher on each of the meat diets compared to the non-meat diet.

“This could translate to a several percent higher heart disease risk,” he told Runner’s World. “However, there was a wide range of variation in response, so the clinical effect could be greater for some. In general, the takeaway here is that if you want to control blood cholesterol levels, diets with a high proportion of plant protein are to be preferred to those with high amounts of either red meat or white meat.”

[Build a killer midsection in the kitchen for powerful, effortless miles on the road with Eat for Abs!]

What the Study Means for Your Diet

Sounds pretty ominous, but what does that really mean for healthy, active adults who turn to a piece of chicken in their salad or on their dinner plate for their protein fix?

Like with other nutrition studies—similar to the recent research on eggs, for example—you have to look at it in context to get the real picture. Otherwise, you’d be scrapping food from your diet left and right whenever the next new study comes along. 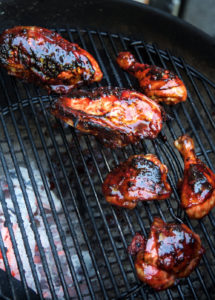 With this study, it’s important to keep in mind that researchers measured blood cholesterol levels, not actual incidents of heart issues or development of heart disease. These cholesterol levels are seen as markers of potential risk, not an indication of cause-and-effect, according to Stuart Phillips, Ph.D, director of the McMaster University Centre for Nutrition, Exercise, and Health Research.

So taking into account actual health associations versus associations with health markers matters, but that’s not the only reason you should take this newest study with a grain of salt.

There were also study limitations you should consider before you toss your chicken, added dietician Maya Feller, R.D., C.D.N. These include the small sample size, brief time period, and use of just chicken and corn-fed beef, as opposed to a wider variety of meats, including pork, grassfed beef, and pasture-raised poultry. Feller said more research is needed over a longer time period, and with a broader array of meat types, to get a clearer picture of cholesterol effects.

Another variable this latest study didn’t consider is exercise, Phillips added. A frequently used bit of wisdom is that “you can’t outrun a bad diet.” But when it comes to cholesterol, that may not be completely true.

Previous research has suggested there’s a direct relationship between regular fitness and reduced cholesterol levels. That means even if eating meat does give a slight boost to your cholesterol levels, your regular workouts might mitigate that to some degree.

“This current study is good, even though four weeks is short term when looking at the effects of dietary data,” he said. “However, keep in mind that all of this may change if folks were regular runners, bicyclists, or lifters. Basically, exercise forgives a lot of sins.”

Whether you exercise or not, though, the main takeaway from this study shouldn’t be to ditch meat altogether, Feller believes. Both red and white meats are great source of protein, a macronutrient vital for muscle building and recovery, which many runners do not get enough of.

Instead, what people should consider is a strategy that’s emphasized again and again: Eat more plants, too.

“If someone wants to continue to eat meat, they should do so,” she said. “But they also need to be exposed to an abundance of plants on a regular and consistent basis.”