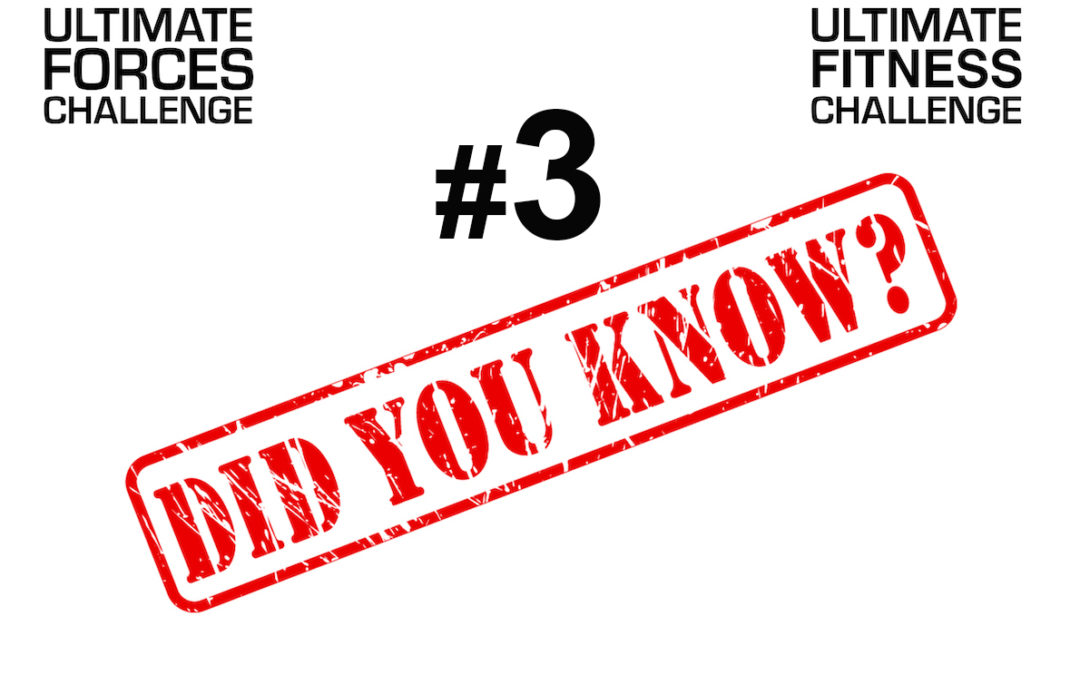 Did you know that during the UFC 2005 pre-selections some contestants created jaw dropping results during the assault course at the Marines Base Jan van Ghent. Some power girls matched the record time of real Marines and two girls, Ilham Barkia and Renate Zegers actually went even a faster than that. 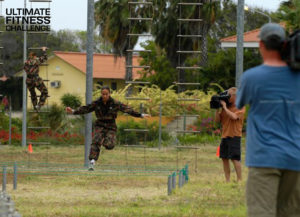 The assault course is one of the standard disciplines in the UFC when available within distance. Most obstacles are similar and in sequence on these tracks so a great measuring and training discipline to find out if you’re making progress. The assault course is also a perfect elimination discipline to select the best contestants for the quarter finals. It’s easy to train but also difficult to cheat with. You’re going over or not, it’s as easy as that. 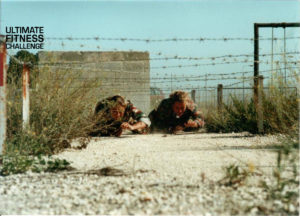 In the first UFC 2000 Malta edition UFC was invited at the Luqa Barracks assault course which had, back then’ real barbwire and real high walls to climb. Simultaneously with the extreme heat it was a real challenge to complete this assault course. And of course the Maltese military, watching the UFC girls were amazed by the performance. 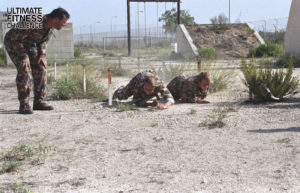 From that point UFC decided the assault course had to stay as a standard discipline. Due to the many obstacle runs nowadays much more contestants are trained in how to take these obstacles which results in better times. Back in 2000 UFC was one of the first doing these specific outdoor disciplines. 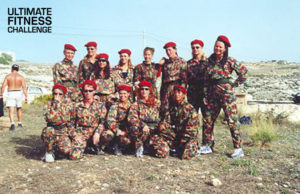 With a new UFC ‘Women Only’ coming up, the girls can be assure about finding a assault course in their challenge and of course, it won’t be easy as usual.