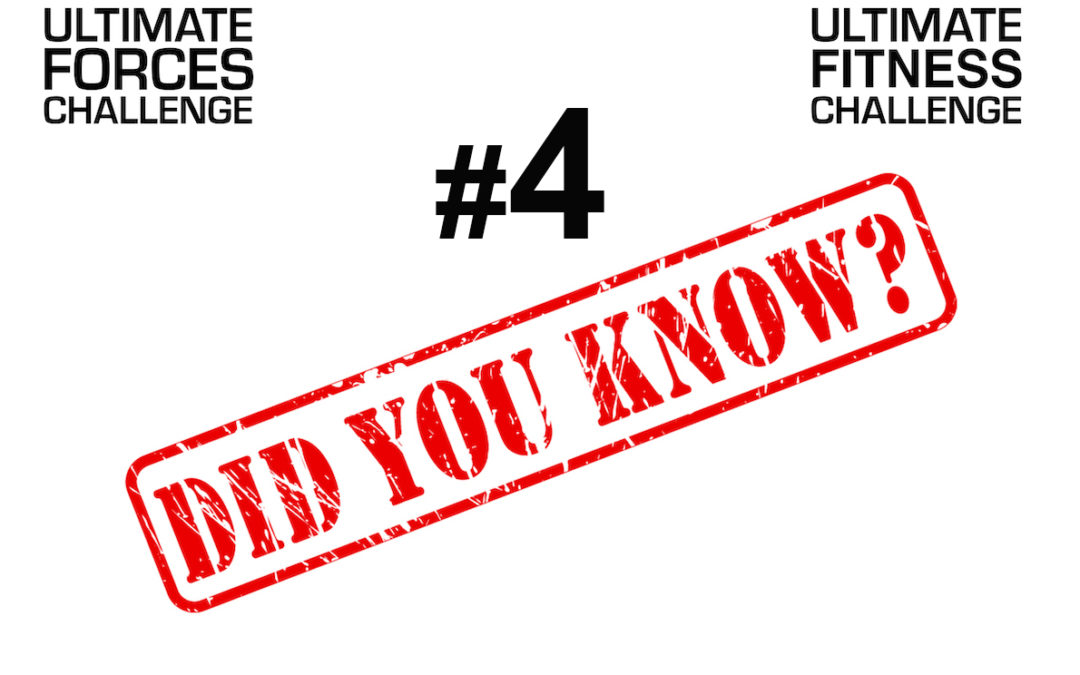 Did you know… As a contest we experienced in 8 UFC editions the most unusual situations when contestants surprised everybody, including the Marines’ by their unexpected performances. 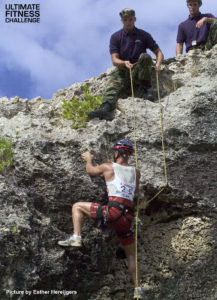 In the UFC 2006 the ministry of defense asked us to start a pilot with male contestants next to the women in the UFC series. Rule number one was; the men should do exactly the same disciplines as the women. Out of a group of 24 men 6 were selected by their performance as an all-round athlete in the quarter finals over 8 various sports disciplines. These 6 selected men were truly capable to perform in the semi-finals and finals’ expecting the selection procedure is in fact heavier than the actual finals. 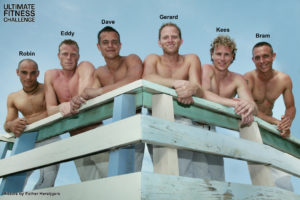 Surprising or not but during the UFC Curacao Island finals, the women appeared to be better in 8 out of 12 outdoor disciplines then the 6 selected men, how great is that? Real Girl Power. The men got their ass whipped by a bunch of great looking sport babes. Of course, the women against the men was a competition on its own and the men knowing this was a test… But would you accept to be defeated by a bunch of girls? I guess not, but they did and failed the test. Now that’s why we are an Ultimate-Challenge. In the UFC everything is real.

So was the Dress to Impress Challenge for the sport babes, showing their femininity at their best after performing all day in the outdoor disciplines. 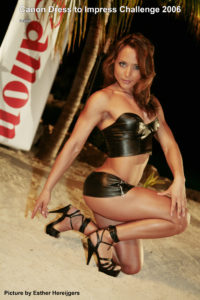 Winner of the Dress to Impress was the Belgian Sports Babe Pascale Seels, now that’s also the UFC at its best. 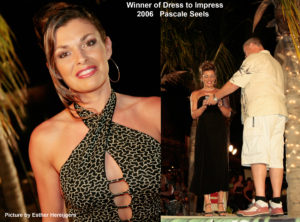 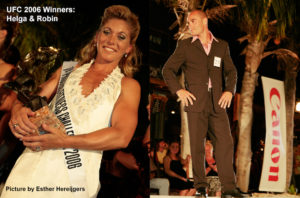 And some more photo impressions. 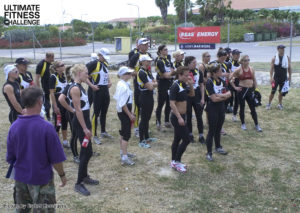 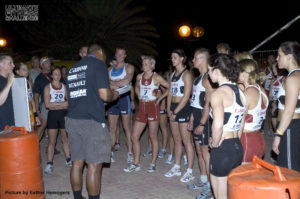 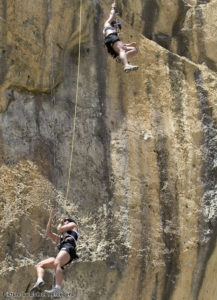 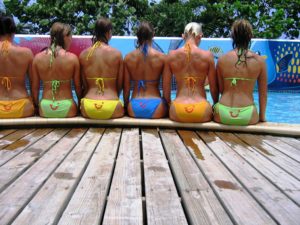 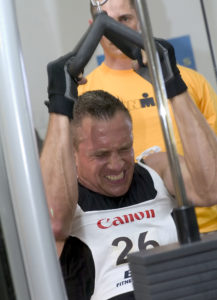 And yes we are working on a next UFC women only.