Energy Drinks Might Be Giving Your Heart a Jolt 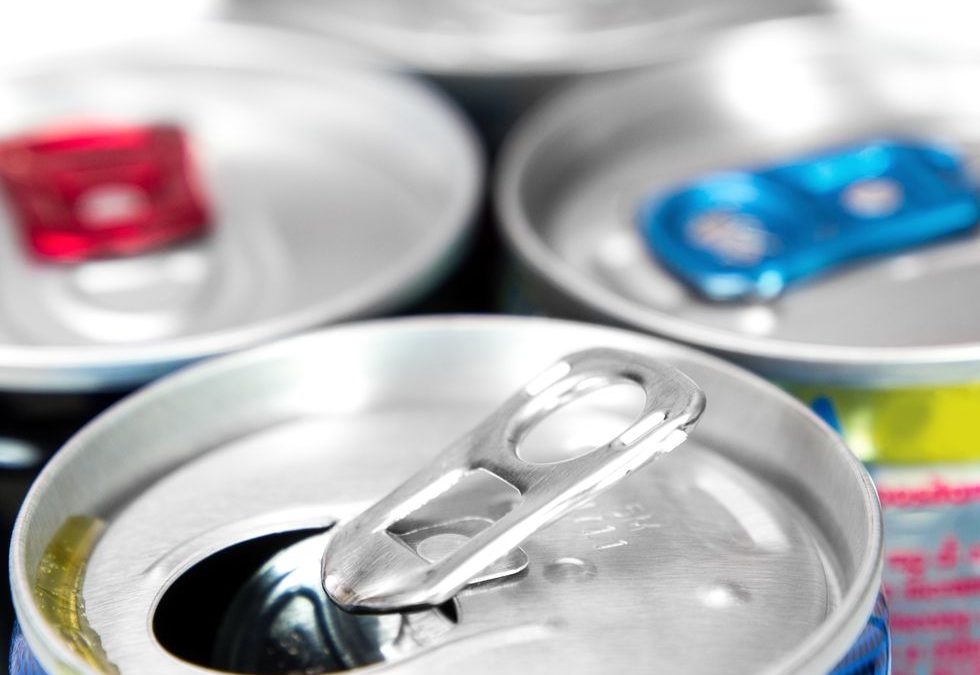 New research suggests the pick-me-up might throw your heart’s electrical activity out of whack.

It’s 2:00 p.m., you’re already slumping, and you have a speed workout planned after work. Chugging an energy drink can banish fatigue and get you back on track for the track…right?

Not so fast. Chock full of caffeine and a mix of “natural” additives, energy drinks have been slammed in research and case studies before—like in this study, and this one, and this one, since alertness isn’t the only thing they seem to be raising.

Now there’s one more for the “be cautious when drinking these” pile. A small study published in the Journal of the American Heart Associationsuggests that caffeinated energy drinks may raise blood pressure and even temporarily alter your heart’s electrical system.

Researchers recruited 34 healthy people between the ages of 18 and 40, and split them into two groups—one that consumed commercially available energy drinks of between 304 to 320 milligrams (mg) of caffeine, while the other drank a placebo beverage of carbonated water, lime juice, and cherry flavoring.

Participants had 32 ounces of one of those beverages on three separate days, and researchers measured their heart’s electrical activity and blood pressure. They took these measurements before consumption, twice within the hour they were drinking the beverage, and four hours after drinking.

Compared to the placebo group, the energy drink participants showed higher QT intervals—the time it takes the lower chambers of your heart to prep for a beat— even four hours later. That’s important, because if the interval is too short or too long, it can cause arrhythmia, a condition where the heart beats abnormally.

Normal blood pressure is 120/80 mmHg. To be considered in the “elevated” category, you’d need to bump that up to only 129/81 or higher—something that can certainly seem possible with a couple energy drinks.

The study does have some limitations—the small sample size, most notably. But there’s also the issue of how the ingredients may be working together to cause this results they found. The researchers suggested that caffeine is not the culprit, but they don’t yet know what the role might be of caffeine combined with common ingredients like amino acids, sugars, B vitamins, and guarana—a stimulant on its own. 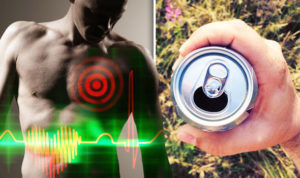 The breadth of the electrical changes is generally mild, according to lead author Sachin Shah, Pharm.D., professor of pharmacy practice at University of the Pacific, Thomas J. Long School of Pharmacy and Health Sciences.

But even if the effects are temporary and not enough for one can to shock your heart, consuming a high amount like a few large cans—especially in a short period like within the same day—should be avoided, Shah said. This is particularly true for those with underlying heart conditions or on certain medications.

He noted that includes those with underlying long QT syndrome, hypertension, and on meds like antiarrhythmics and antibiotics. Also, he cautioned against energy drinks for the elderly and young kids.

That’s not as strong a statement as the World Health Organization, which has called energy drinks a potential danger to public health, but it may be enough to make you think twice before reaching for a second—or even a first—can of the kick juice.