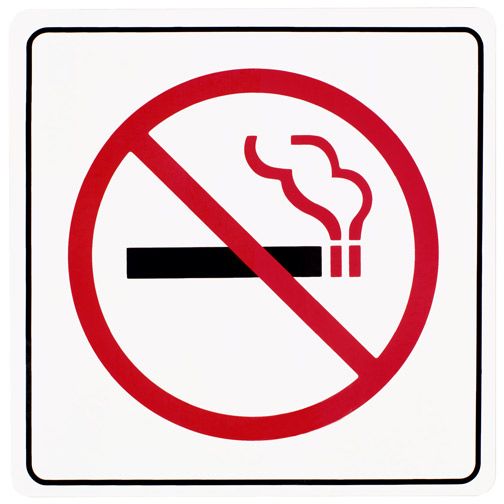 Science has caught up with Bill Rodgers. Back in the 1970s, the now-legendary marathoner who would go on to win multiple Boston Marathons and compete in the Olympics noticed that a run dampened his urge to smoke. Now, research has found that exercise can curb nicotine cravings. 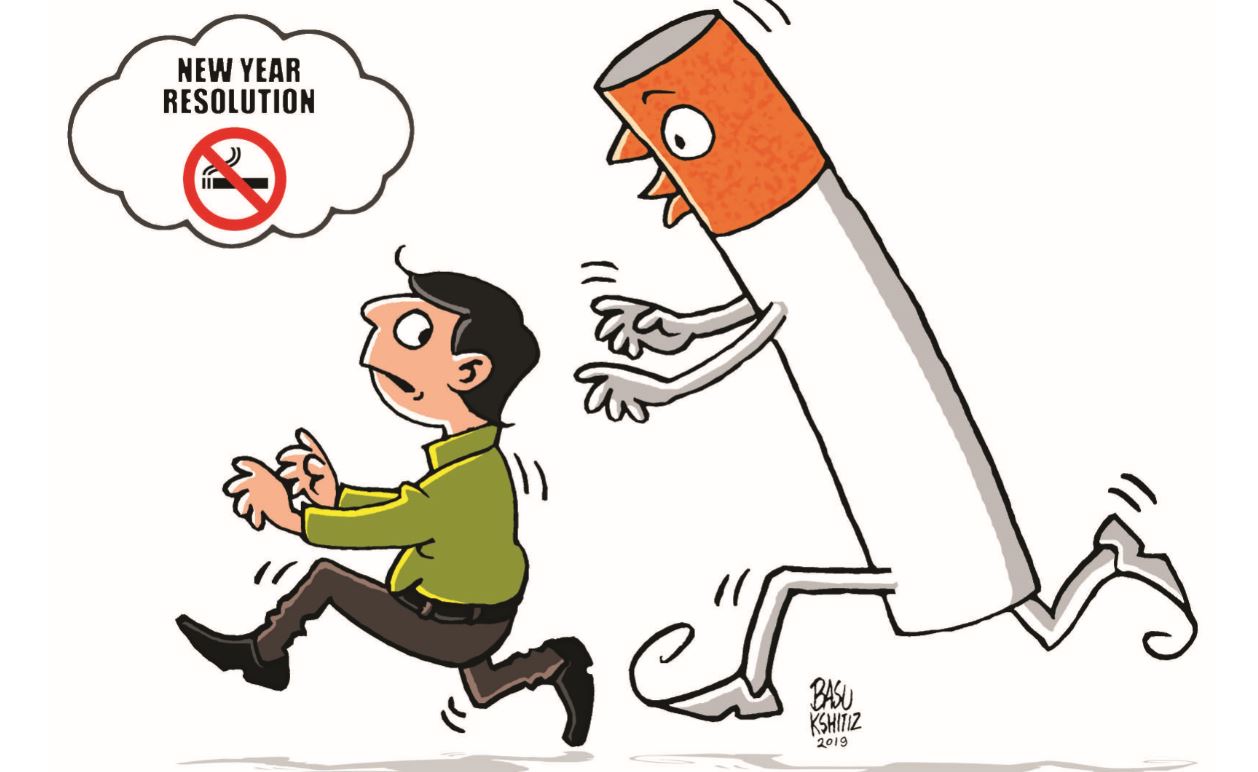 In an analysis of 19 studies, researchers in the U.K. conclude that there is “strong evidence” that walking, running, cycling and isometric exercise (strength training) can lower the desire to smoke, according to a summary of the review in the British Journal of Sports Medicine.

Instead of smoking why not take up vaping: https://www.flawlessvapeshop.co.uk/

In the review, the researchers looked at both published and unpublished research and found that every study showed a negative correlation between physical activity and the urge to smoke. That is, across the board, participants reported that after five to 40 minutes of moderate to vigorous exercise, their desire to smoke was less or that the intensity of the urge to reach for a cigarette had lessened.

This was true regardless of the type of exercise, although isometric exercise appeared less effective at lowering cravings than aerobic activity. 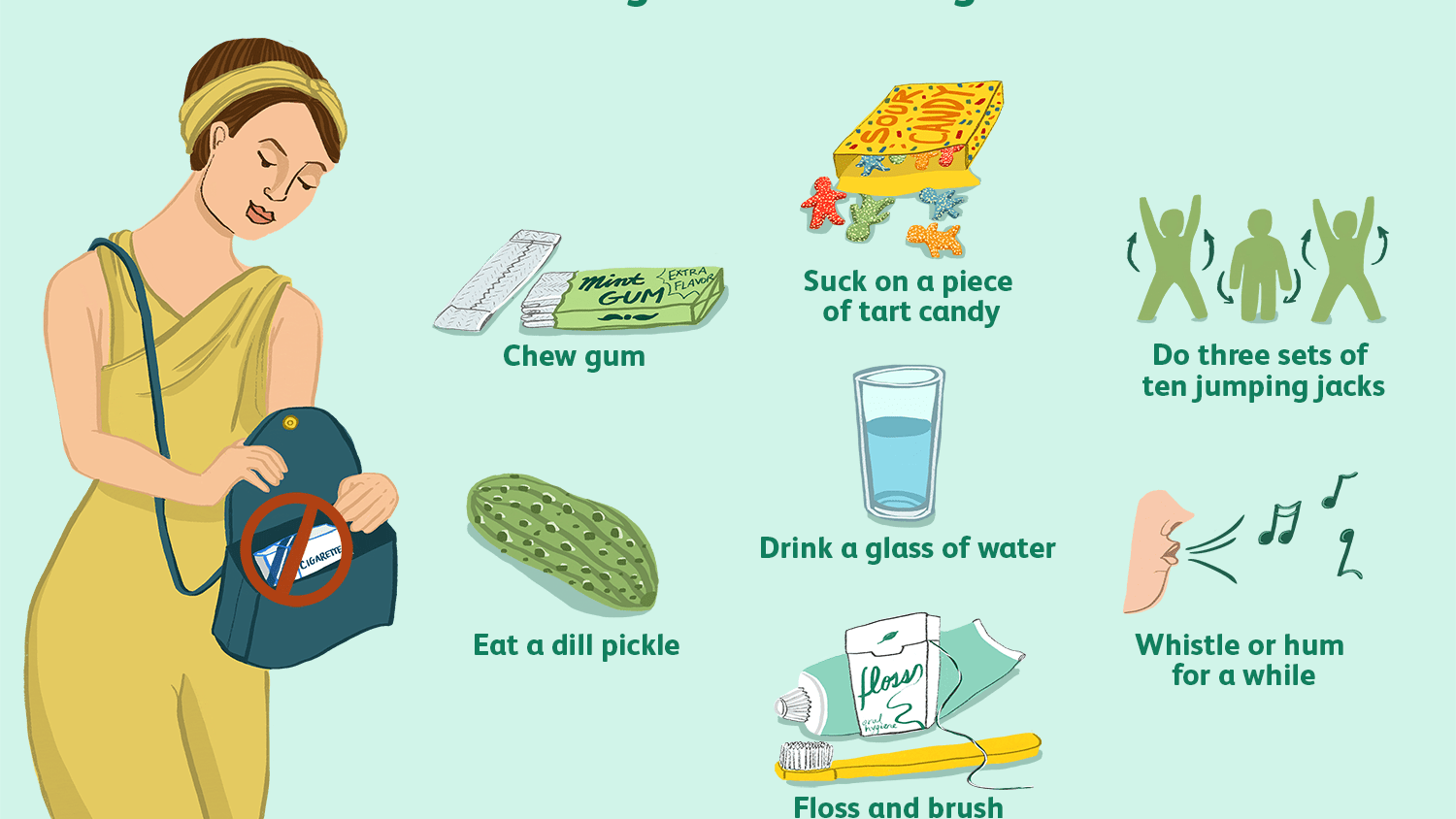 The study supported previous reviews, but was the first full meta-analysis of the research.

“This review highlights the potential of a single session of [physical activity] to reduce cravings, especially when cravings are high,” the authors write.

They add that the findings can significantly aid doctors and clinicians in directing patients to exercise program to help them quit smoking—an idea the Canadian Cancer Society embraced when it partnered with the country’s largest running-store chain to encourage smokers to quit the habit.

The inverse, however, also has merit: A desire to stop smoking could help motivate new runners to get out the door.