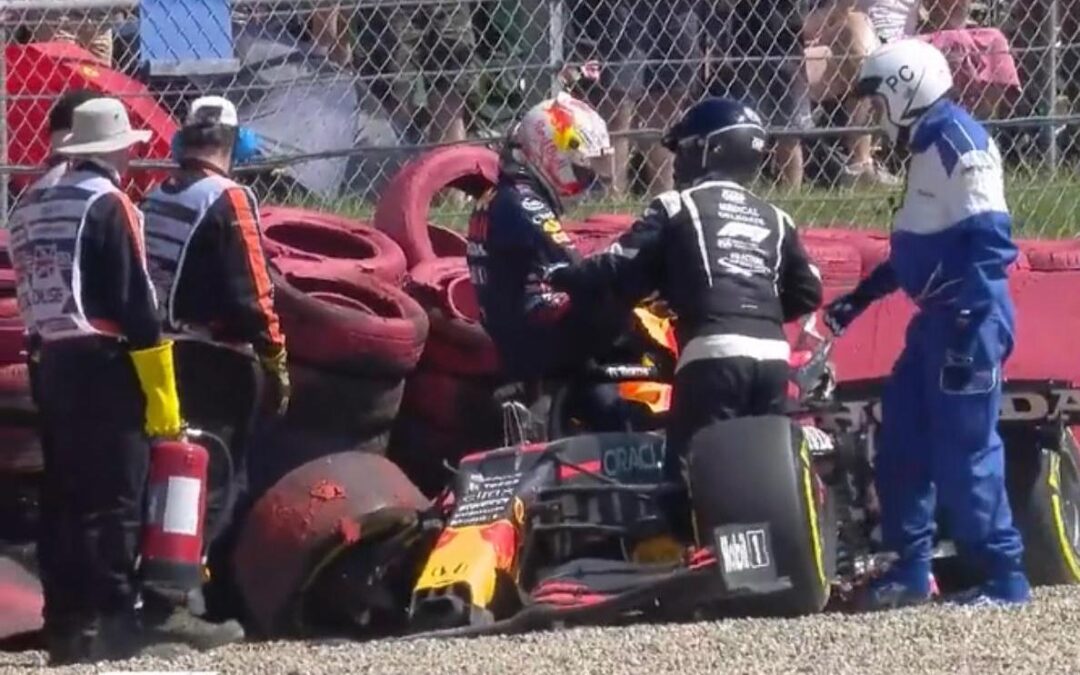 Fair play is a complex concept that comprises and embodies a number of fundamental values that are not only integral to sport but relevant in everyday life.

Fair competition, respect, friendship, team spirit, equality, sport without doping, respect for written and unwritten rules such as integrity, solidarity, tolerance, care, excellence and joy, are the building blocks of fair play that can be experienced and learnt both on and off the field.

For every athlete, playing by the written rules is mandatory, and respecting the unwritten ones is a must. Fair play requires unconditional respect for opponents, fellow players, referees and fans. 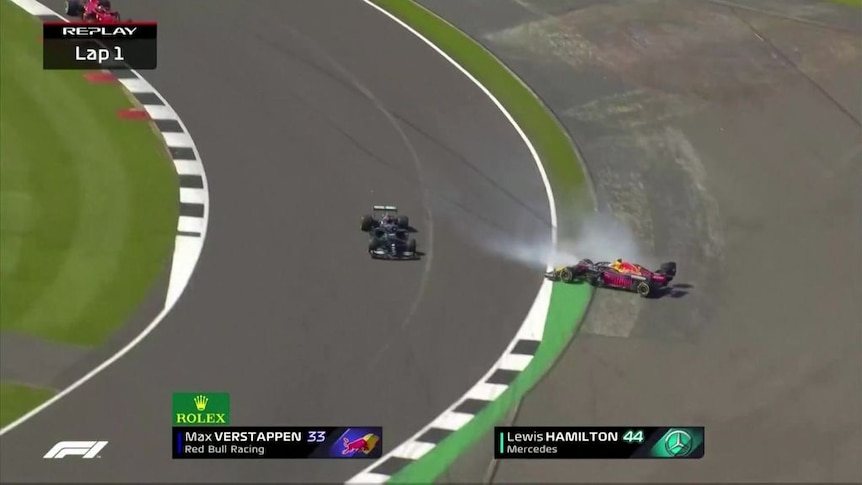 Fair Play
The FIA supports the development needs of its members in compliance with all applicable laws and regulations and in harmony with the principles of political neutrality and independence.

Shame on you FIA by awarding Lewis Hamilton, we believe FIA should take its responsibility by disqualifying anyway, giving a strong signal, this cannot be tolerated. 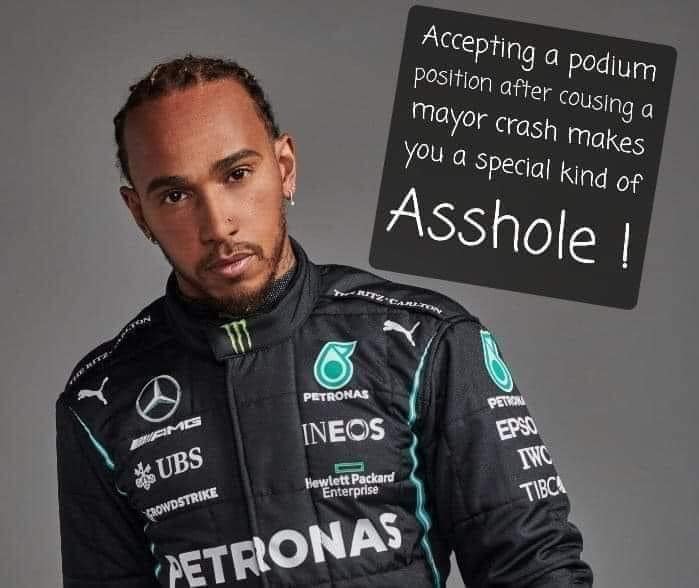 Unfortunately, that’s exactly where FIA failed at the F1 race on July 18 at Silverstone when Lewis Hamilton took a calculated risk by hitting Max Verstappen on that one particular spot on the track, he knew it wasn’t possible to overtake. In fact, Lewis Hamilton disqualified Max Verstappen in a calculated second and FIA awarded Lewis by a political chosen 10 seconds penalty was a very poor decision. 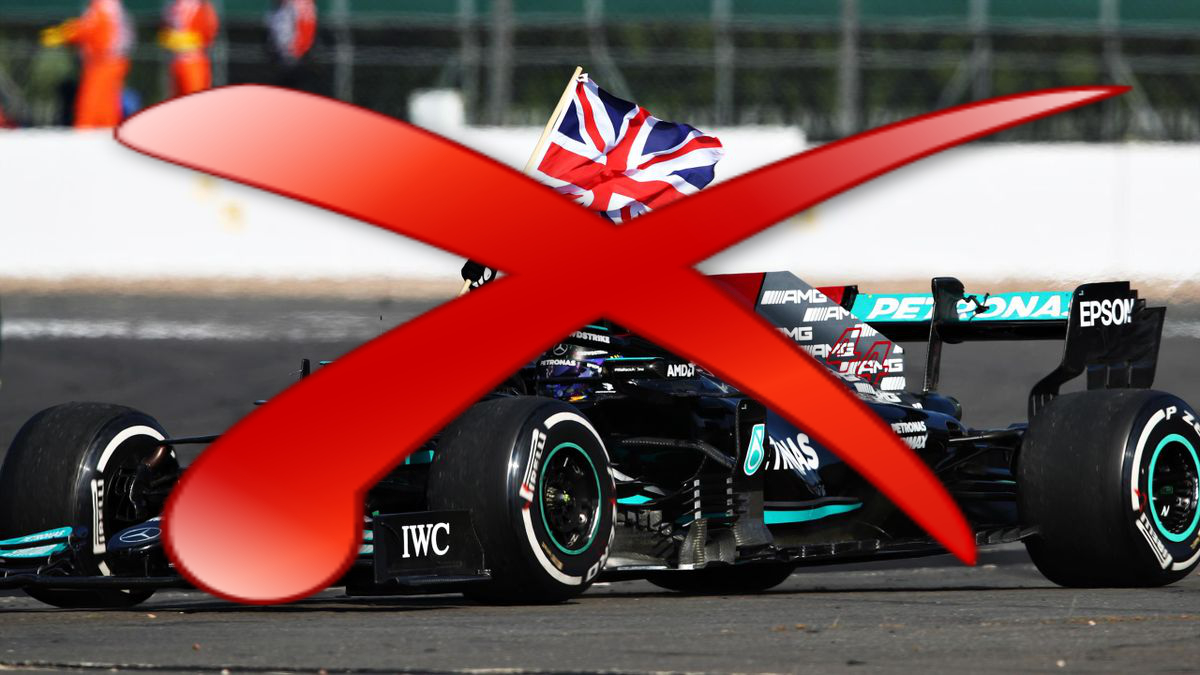 Verstappen snipes at Hamilton: “Disrespectful and unsporting behaviour” Despite the penalty, Hamilton took the win on his home track Silverstone. He celebrated that very extensively with his fans. “Watching the celebration while I’m still in the hospital is disrespectful and unsportsmanlike behavior, but we continue…” Hamilton himself indicated afterwards that he was unaware that his Dutch title rival had gone to the hospital, how naïve can you be? In fact, it was the FIA who should have taken its responsibility by disqualifying Lewis Hamilton on the spot for bringing peoples life’s in danger.

Shame on you FIA by awarding Lewis Hamilton, we believe FIA should take its responsibility by disqualifying anyway, giving a strong signal, this cannot be tolerated.