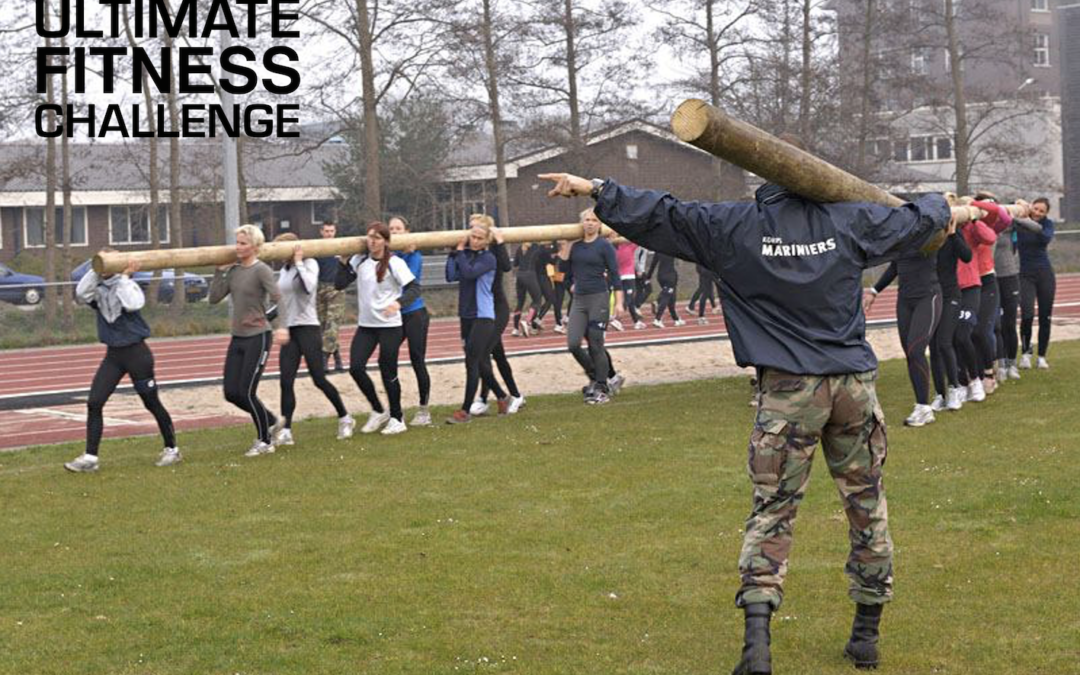 As we started in 1999, soon after some tricky situations at Malta descending from 300+ feet we realized finding expertise for the contestants is a priority. After being declined by the regularly military department we were soon were forwarded to the Dutch Marines and they said YES in 10 minutes.

As you know, UFC won’t tell you up front what kind of challenges you will face and we won’t advise nor train contestants for what’s coming, you just have to be ready. However, we realized these power girls needed expertise in heights, climbing, ropes, climbing gear etc. to prevent accidents which we don’t want to happen to anyone.

UFC was invited by the Dutch Marines and up to 50 girls were going to stay at the Marines base for at least 4 days to get the required skills and selection for the best 20 at the same time… At that point the UFC girls named the notorious weekend Hell Weekend and it stayed that way. Dutch Marines, thank you so much. 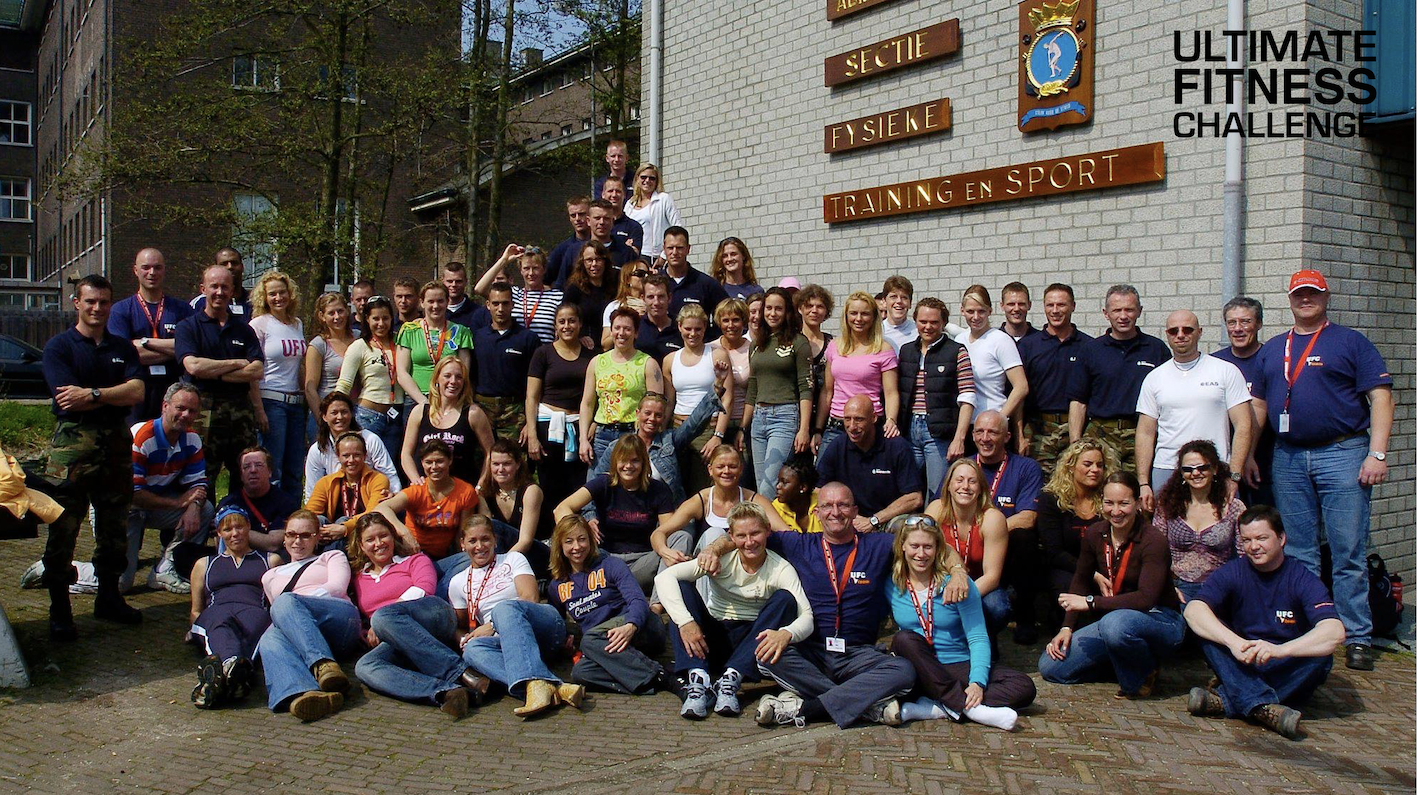 Because we love what we do.